For all the big bloody animals we’ve covered in recent months, we have to admit that we haven’t really given Moose the credit they deserve. These f**kers are, quite simply, bloody massive. Here’s the thing, though, for people who are familiar with them, that’s like saying the sky is blue. To them, that s**t is obvious. It’s plain as day. We reckon that for the average Joe, that s**t is a little surprising, though. Have a look at this video to see what we mean…

Yeah, nah, for those of you who have moose cavorting through your backyard, you’re just gonna have to deal with our shock at the size of these big bloody bewdiful dickheads. 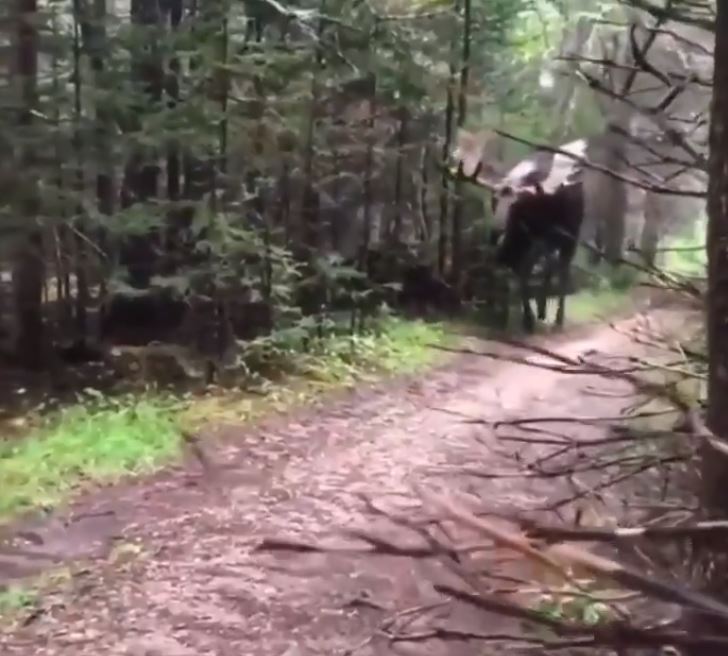 We’re not sure exactly why it is we don’t necessarily appreciate the sheer scale of the pricks, but if we had to hazard a guess, we’d probably say it’s because we just kinda think of them like deer. 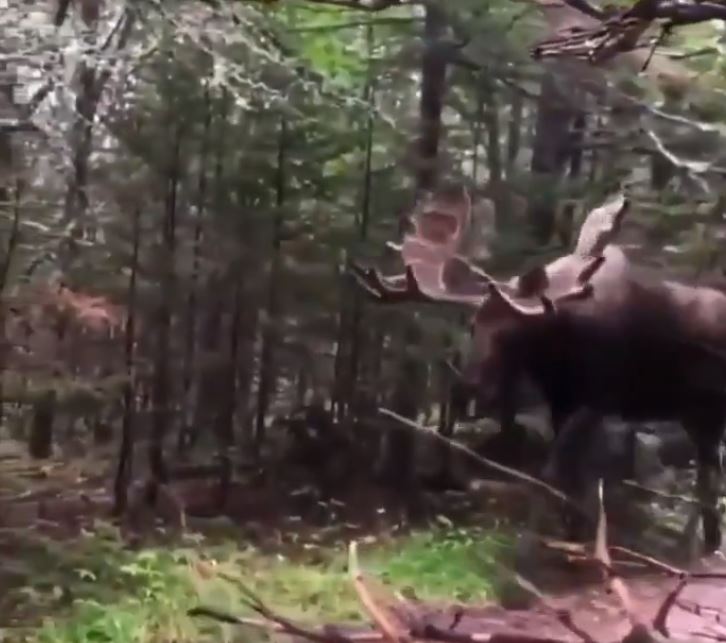 In reality, they’re more like a f**ken freight train. You can see that clearly in this video. We don’t know if it was uploaded by the Twitter-user who tweeted it or not, but you can see from the first reply that these things are more like cows on stilts than they are deer or elk. 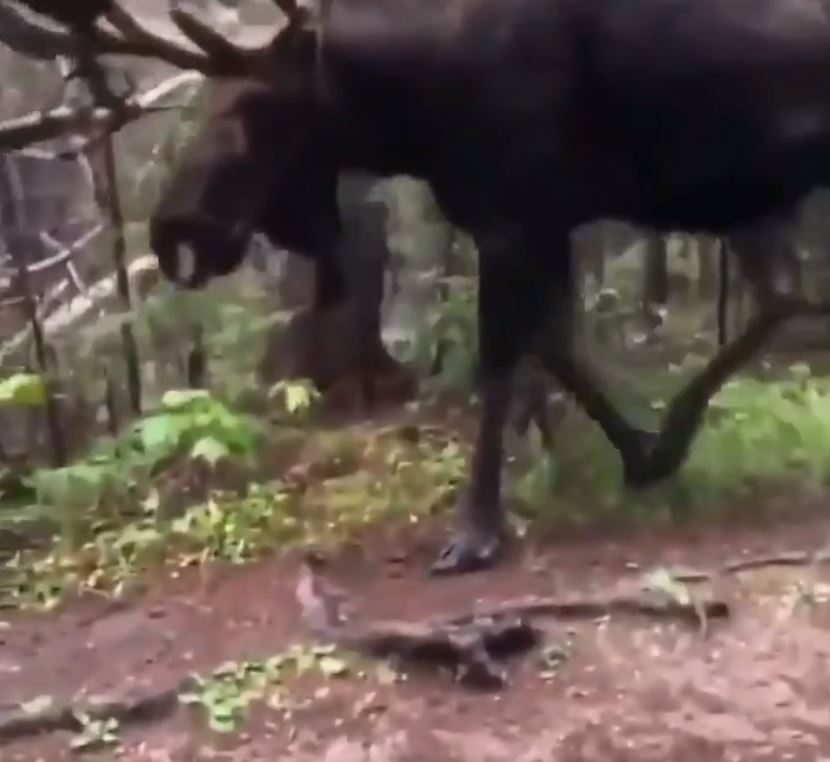 So here’s some bloody facts for you: They can weigh 700 kilos and grow to 2.1 metres tall (at the shoulder). Apart from bison, they’re the biggest living land mammals in the States, Siberia, and Europe.

On top of that, they can seriously f**k you up. In Canada, for example, you might think that bears would be the most dangerous creatures. You’d be f**ken wrong, though. Moose kill ten people a year in the land of maple syrup and poutine. 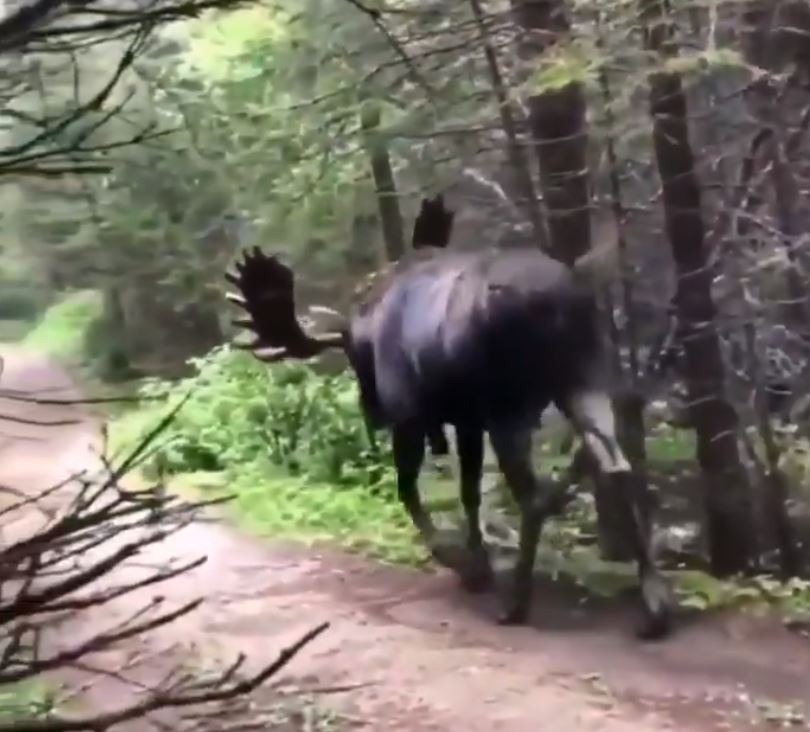 And now you know.

Final thought: Mate, all that’s left to say is that they’re a majestic bloody creature. Bewdiful. Truly bewdiful. If you’ve got pictures of wild ones or stories of encounters with them, let us know in the Facebook comments. Till then, f**ken hooroo.

Damn, Moose are THAT big? pic.twitter.com/B4ZaCarTHd

By Chuck Steinway 42 mins ago