All the focus on koalas lately has been great for raising awareness about the little buggers, but one thing that’s managed to slip under the radar is how bloody frightening their voices are. Nah, yeah, have a think about what noise a koala makes. S**t, punch your best guess into the comments section now, then go back and comment on that once you’ve heard the real deal, because these marsupials don’t sound anything like you’d expect. Seriously, check this out…

Rightio, we’re guessing that when you think koala, you’re thinking that they might make some sort of bleating sound, perhaps a nice purr, or some other kinda cute noise.

You couldn’t be more wrong.

Koalas sound like f**ken demons from the deepest depths of hell. And, nah, we’re not s**tting.

I don’t know what I thought Koalas sounded like but this wasn’t it pic.twitter.com/gTNE4OJCI4

Truth told, it’s kind of an unsettling sound. If you’ve ever been camping here in Ozzyland and heard the braying of a monster from the darkest reaches of the primordial jungle, you might have heard a f**ken koala. No wonder there’s a bit of confusion between them and bloody drop bears. The little bastards sound like they’re going to kill you. 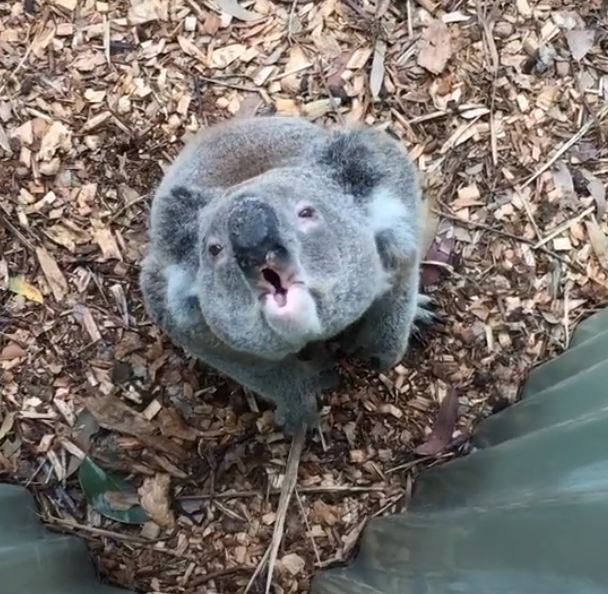 We should clarify, though, that this isn’t the only noise they make. Yeah, nah, this one’s the equivalent of them beating their chest and letting the ladies know that they’re in town. Yep, it’s the male koala’s mating call. 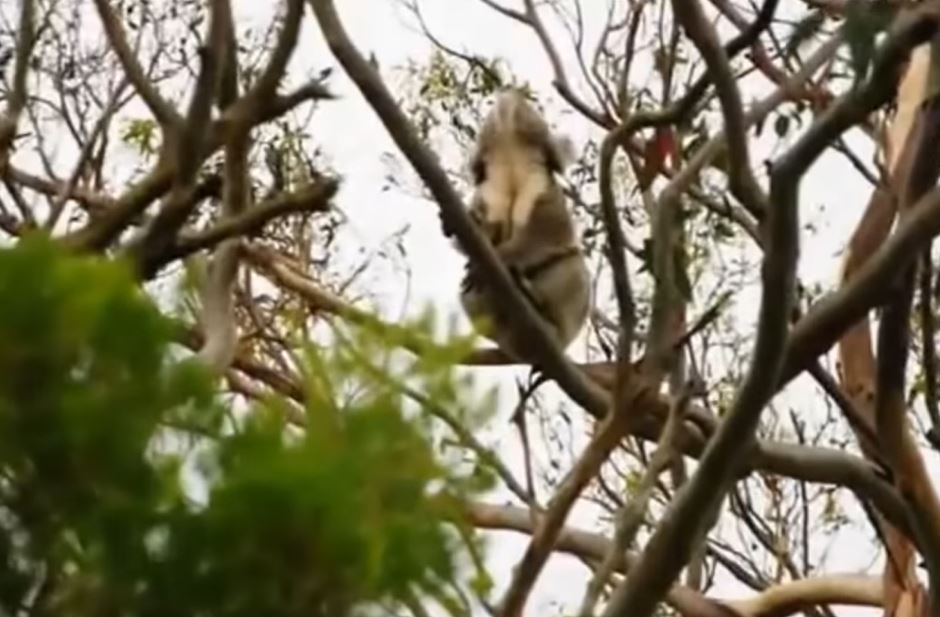 The randy little buggers are able to make the sound thanks to a specially evolved larynx. Funnily enough, though, it’s not only the loudest bellow that gets the koala-sheilas. According to koala sex expert, Bill Ellis, “It seems that the females are actually using the bellows to look for a unique mate.” 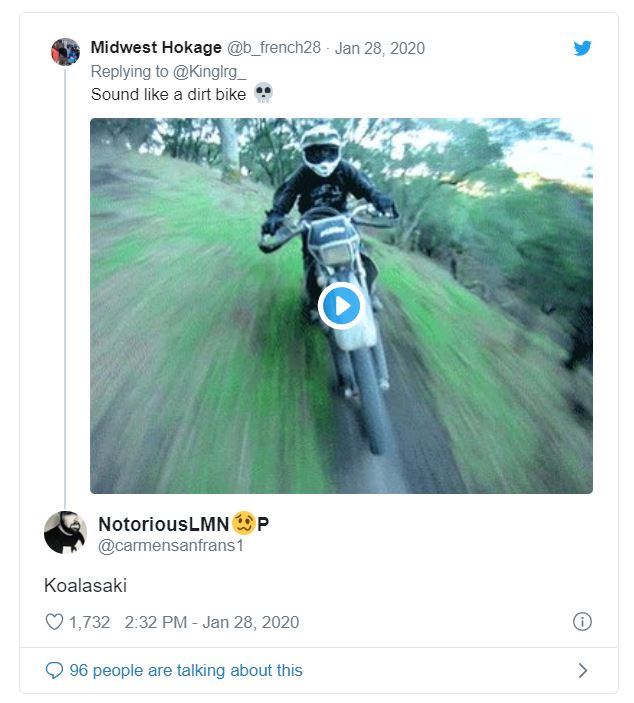 Still, as cute as that is, it doesn’t change the fact that the bellow is pretty f**ken hardcore if you’re thinking everything about koalas is cute. 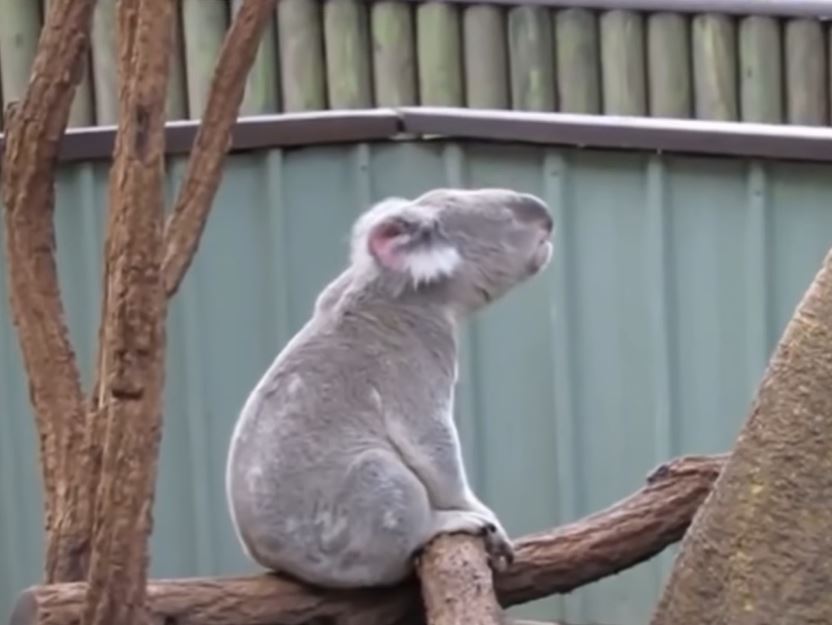 Final thought: You’d think that all Ozzys would know this, but apparently, it’s pretty bloody esoteric knowledge here too. Still, if you think that’s freaky, wait till you hear what the possums sound like. Anyway, koalas, they’re bloody great. Except when they’re keeping you up at night with their thirsty as f**k growling!

Whatever your thoughts on war, the military, and all the jingoistic fanfare that comes with it, you can’t sit there and say that the army’s all bad. After all, most of the folks in it just want to look out for their f...

If there’s one thing you really don’t want to suffer in life, it’s bloody food burns. Deadset, if you’ve ever dropped the gravy from a steaming hot meat pie on your f**ken fingers, you’ll know how badly searing hot gr...

When we’re talking stereotypes about videogames, a pretty obvious one would see the parents having a crack at their ‘lazy’ kids and telling them to get off the screen, do some chores, and maybe take some fresh air. Fu...

Let’s talk theft for a minute. In particular, let’s talk about that idea of something ‘falling off the back of a truck’. You know, like that cheap television your old man just picked up, or the new microwave he got yo...