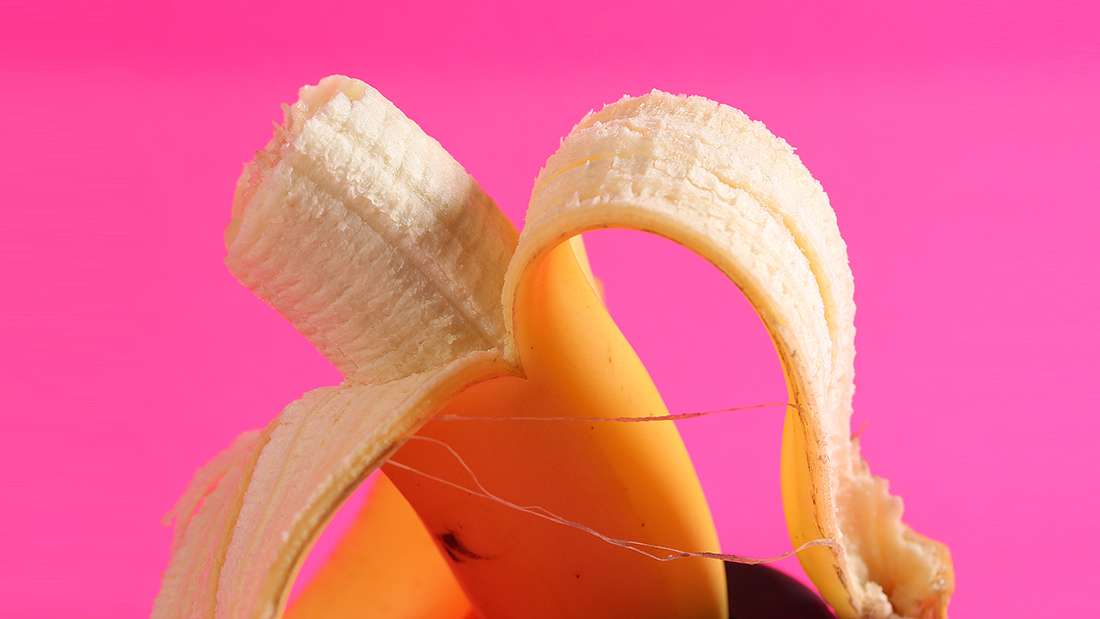 Bloke has end of his penis amputated after 48 hour stiffy

The human body is a pretty awesome machine when you think about it. Heaps of moving parts and organs working together to function properly and get us about. Of course there are parts of the human body that are more delicate than others, and one of those is the penis. And that’s what were talking about here today folks… a dudes donger that got royally f**ked up. This is one of the most cringeworthy medical stories I’ve heard in ages. Possibly ever. So fair warning alright mates.

A 52 year old bloke rocked up to hospital in Delhi, India cause he’d had a boner for more than 48hrs. Call me crazy, but I don’t reckon he shoulda waited that long. He required immediate treatment to try and reduce the pressure of the raging stiffy. 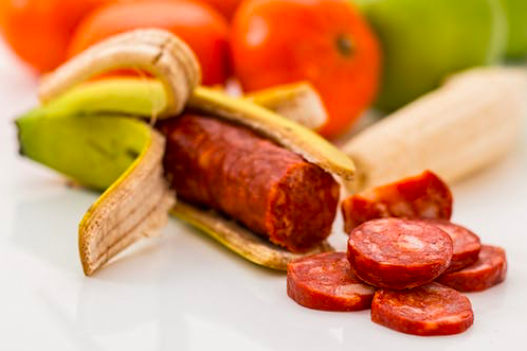 The Doc’s put in what they call a T-Shunt using a scalpel to create a hole in the head of his c**k essentially allowing trapped blood to escape. He also got a catheter and the wound was dressed. 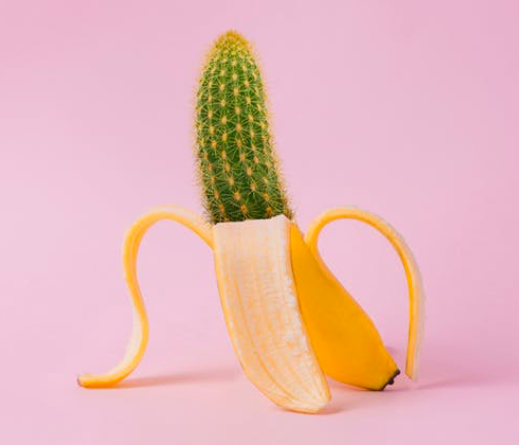 Now this sounds horrifying enough, but this procedure is pretty simple and usually only results in a small amount of swelling and bruising on ya old fella. Releasing the trapped blood and pressure this way would have also left the bloke with a half-chub for a couple days too.

However, it did not go according to plan, and the following day, the head of this blokes one-eyed-trouser-snake was f**ken black. You read right… f**cken BLACK. This kinda discolouration results due to a loss of blood supply and is commonly known as gangrene. For f**ks sake.

By this time, four days have passed since his hard-on first started and he was transferred to the Dept. of Urology at King George’s Medical University for treatment. 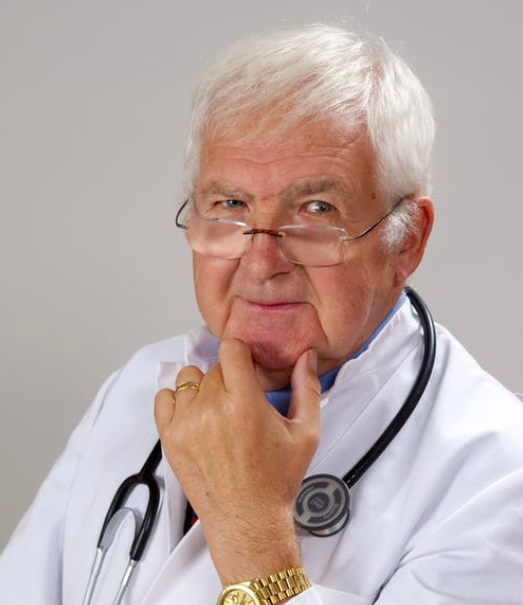 “Still the black color of the glans penis deepened over the next day. And a clear line of demarcation became visible between it and the penile shaft.”

Now the thing is with gangrene, it bloody spreads. The medical team decided that amputating the head of his d**k was the best course of action, otherwise he’d be at risk of losing his whole member.

Thankfully the procedure went well and he was released around 48 hours later.

If you wanna see a pic of this poor blokes black schlong, check it out at your own risk here.

Final Thought: The Docs aren’t real sure what caused the 2 day erection and can only speculate how this resulted in a horrifying case of gangrene. They aren’t sure if there was a subsequent infection caused by the catheter or what, or maybe a combination of the wound dressing being too tight, they just aren’t sure.

Guys. For f**ks sake. I know that you lot sometimes shy away from the docs cause you’re embarrassed or ya think if you ignore it, it’ll go away. If somethin’ aint right, go and see you local quack. Ozzy Land is lucky to have a good healthcare system, so f**ken use it. I don’t reckon there’d be a bloke alive that would be willing to sacrifice a couple inches for something that could’ve been avoided with early intervention.