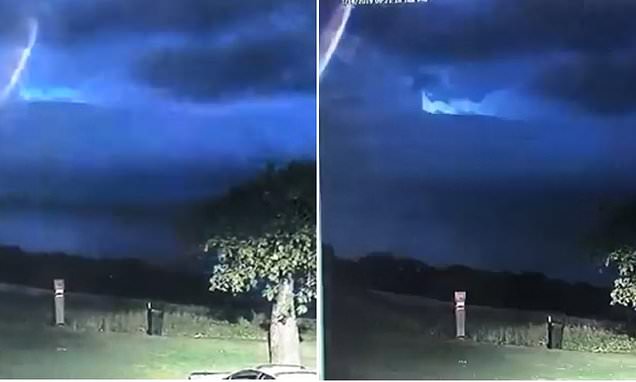 Ozzy Police release footage of UFO claiming “we are not alone”

Righto, stop f**king about, don your tin-foil hats, cue the X-Files music and get ready to s**t your bloody pants. Extra-terrestrials are here. They’ve arrived. They’ve come to mutilate our f**ken cows, abduct our rednecks and make secret deals with the Illuminati. Don’t just stand there! Panic. This is not a drill. Repeat, this is not a f**ken drill. And before you go calling bulls**t on this one, let us tell you something that makes this one far more real than all the others. The bloody Western Australian cops have released this footage! 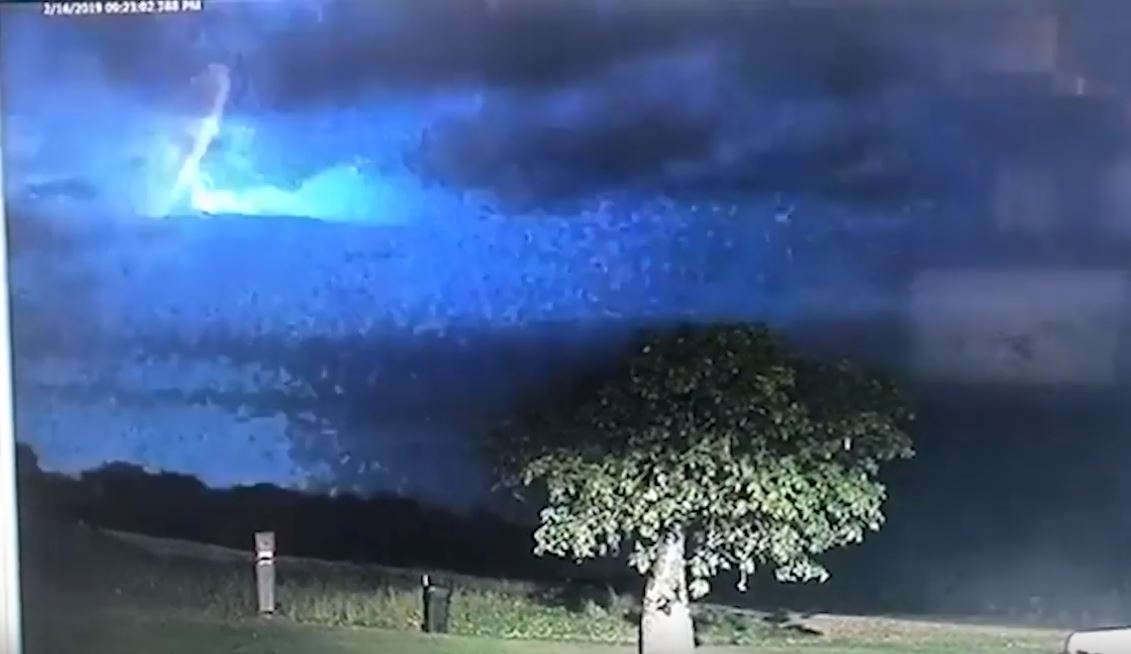 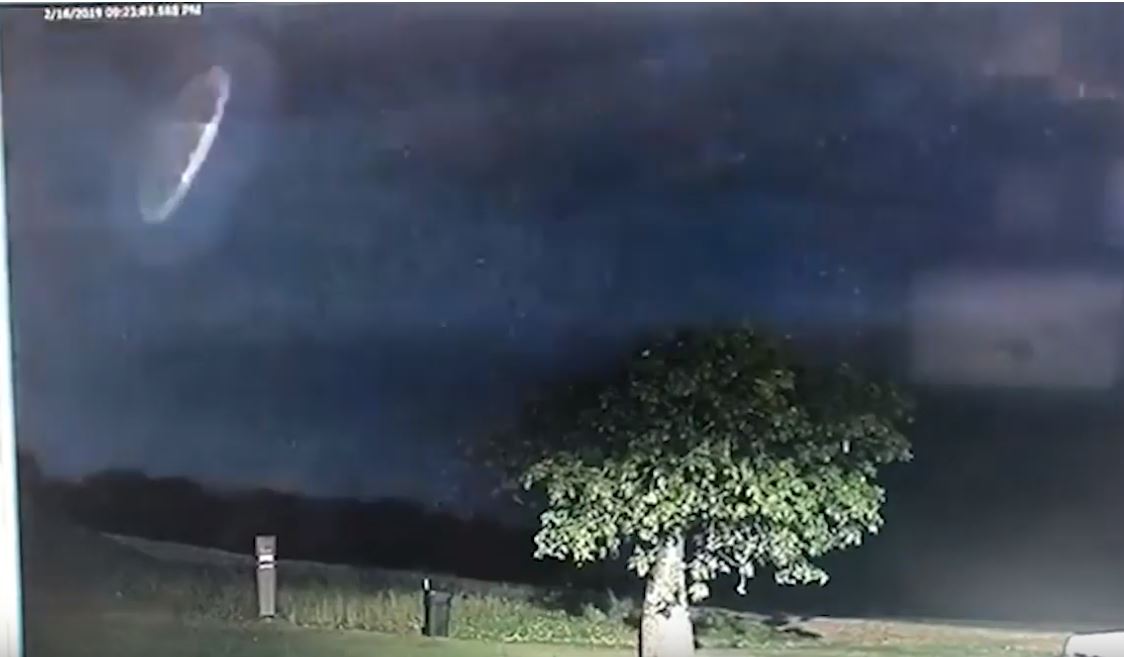 The video, which was only shared a short while ago, features an unidentified flying object lighting up the sky amidst a thunder storm. That probably means the pricks have some sort of weather-controlling ray gun. Seriously, you’ve been warned. You shouldn’t be reading this s**t. You should be kissing your mother and loved-ones goodbye before heading for the bloody hills.

Have a f**ken squiz at it. The storm is raging, as it would be, when out of nowhere a humongous light appears in the sky. The four-wheel-drive knows what’s up. It gets the f**k out of there. Just like you should. 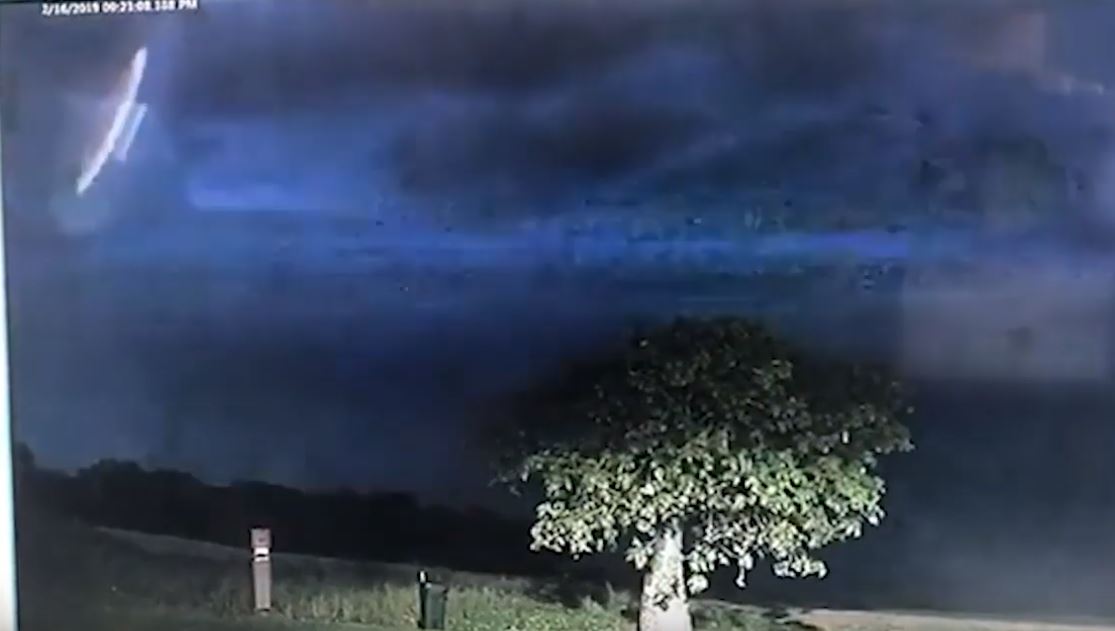 Now, some folks reckon this is just the refracted light of the reversing four-wheel-drive, but we say those people aren’t even people. They’re sheeple. They don’t want you to know the truth. They’re on the pay-roll of the Illuminati and they want you unconcerned by this ominous sign of the end times. Take your choice, though. You believe them if you want. 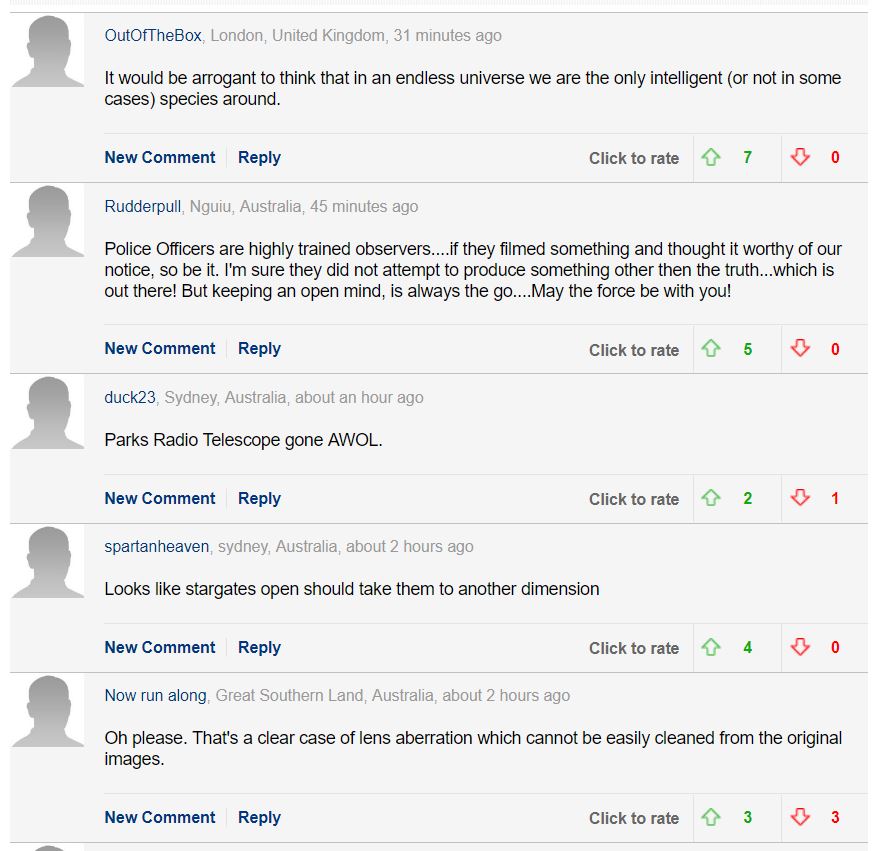 Final thought: Ha, s**t, that was fun. It’s obviously the refracted light you drongoes. And, yeah, nah, the men in black haven’t gotten to us. Let us know on Facebook what you reckon it is.