As you know, koalas are all over the bloody news at the moment. We happen to think that’s a good thing. These buggers need all the press they can get if we’re to make sure the species can live long and prosper. But while you’re probably expecting another fire story, this time we’ve got something a bit different for you. Yeah, nah, this one’s on the other end of the spectrum. This marsupial’s found its way into the drink. Thankfully, a couple of classic Ozzy lads are there to help…

With that said, let’s go and meet Ryan Farrow and his cousin Danny Schelfhout. These two legends were drowning a few worms and having a bit of a fish at Apollo Bay in Southern Victoria when a bloody koala came running down the jetty and took a swan dive into the freezing cold drink. 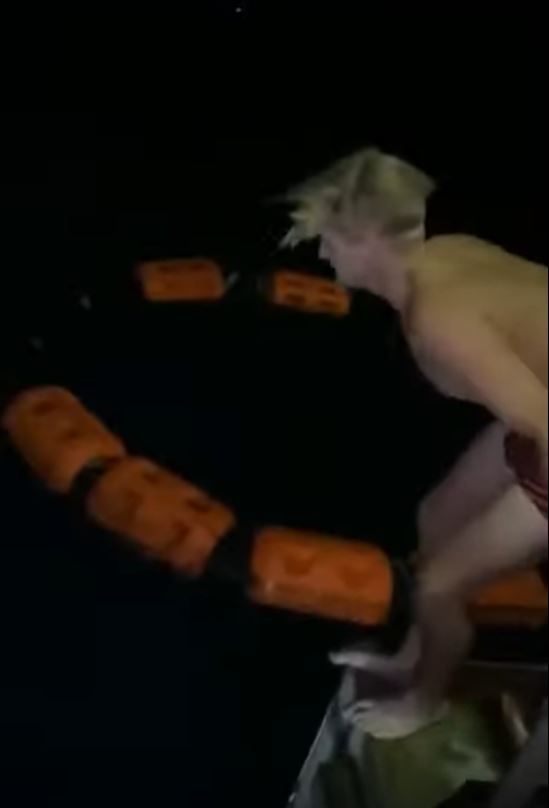 Farrow reckons, “The koala was running towards the end of the jetty and then went to jump on this pole and went in the water. It didn’t have any grip, so it just flipped off.”

When you watch the video, you’ll see exactly what happens next. Danny gets his kit off and risks a few scratches to get the bloody thing out of the water. “It’s gonna claw me,” he says. “I better not get eaten by a f**ken shark.” 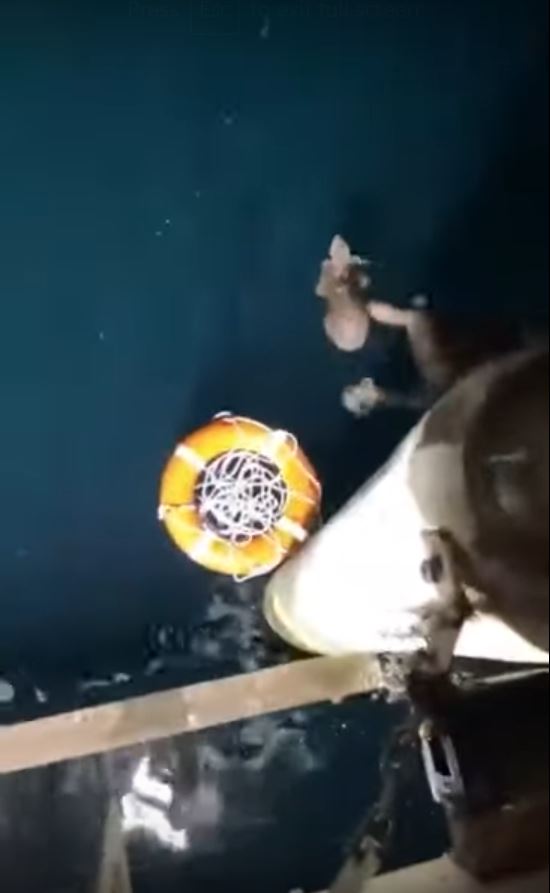 And when you hear Ryan chuckle at that, you’ll understand that these two have probably had a couple of beers, because that right there, that’s the laugh of a proper Ozzy lad.

As Danny grabs hold of the little tucker, Farrow’s having a f**ken blast! “I love you so much!” he calls out to his cousin. “You’re Steve Irwin!” 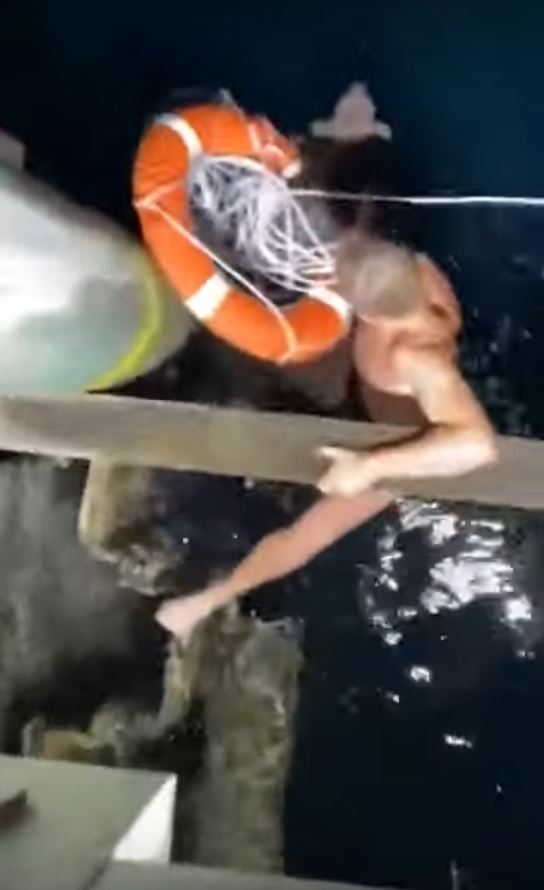 From there, Danny gets the koala onto a flotation device, and while the footage is unclear, he seems pretty bloody paranoid about sharks. We can’t really tell whether he’s seen one or whether he’s just scared there is one, but he looks like he wants out of the water as quickly as possible. We’d have to say that if there was one, it would probably be something the boys have spoken about a little more.

Once Danny had the koala on the floaty, Farrow told Channel 7 that, “I reached down and grabbed the koala off him. My cousin had a jumper that was worth $250. I used that to wrap around the koala and I was holding him. It was really stressed. When I was holding it, the claws were trying to get me and it was just going crazy.” 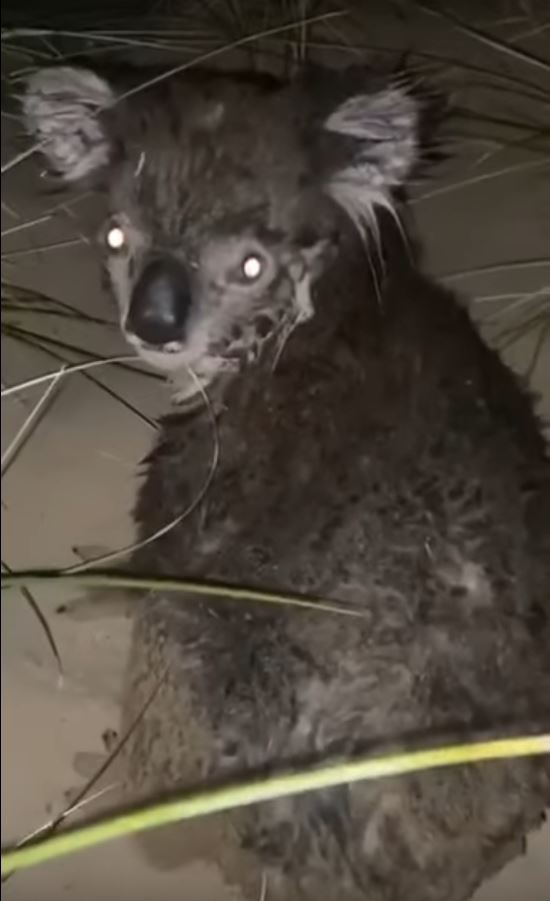 Final thought: As we’ve said a few times lately, these little buggers need all the press they can get, and if they have to pull publicity stunts like this, we’re fine with that. We love ’em to bits. Anyway, let’s not forget the lads’ top bloke awards. They’ve earned ’em! Boys, these beers are for you!