Swarms of octopus are taking over the ocean

If you don’t already know that octopuses are pretty f**ken grouse creatures that are way smarter than your average cephalopod, you must have been living under a big bloody rock. Except, surprise mother**ker, that rock’s not a rock. It’s an octopus camouflaging itself as a rock because it’s an octopus – and as previously mentioned, octopuses are f**ken grouse. Deadset, they’re well known for their intelligence, which can actually see them learn and problem-solve, but it turns out they’re also opportunistic little buggers and they might just be taking advantage of the other problems in the oceans to go forth, multiply and conquer.

And before you ask, no, we’re not bulls**tting.

This sheila is the lead author of a bonza new study into booming cephalopod populations. If you don’t know, the cephalopods are basically your octopus, squid, cuttlefish and nautilus families of molluscs.

You know, the tentacled ones. And, their populations are growing like a stiffy in a whore-house. 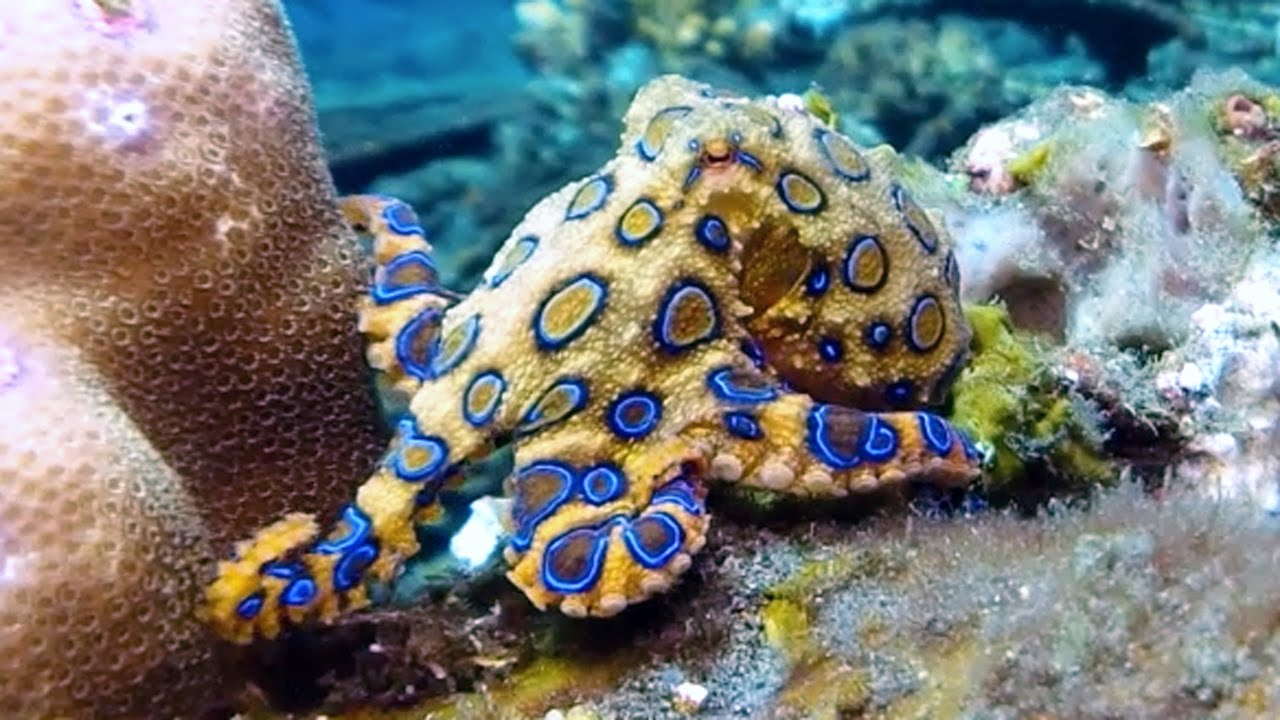 She reckons that across the gamut of their species, these dodgy little ink-squirters are consistently growing in population size.

Particularly because almost everything else in the ocean is dwindling. 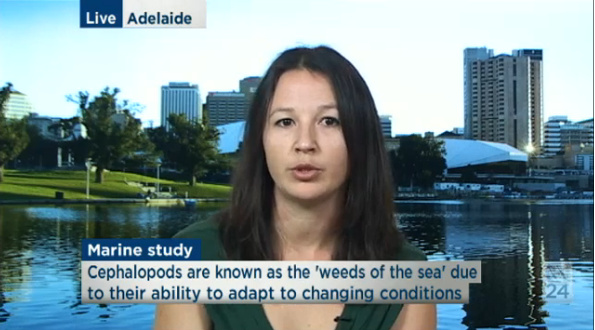 “Cephalopods are notoriously variable, and population abundance can fluctuate wildly, both within and among species,” Doubleday reckons. “If environmental conditions are good, they can rapidly exploit those conditions because they grow so fast.”

Doubleday and her crew were inspired to study a metric s**tload of data from 1953 to 2013 when they wanted to work out what the f**k was going on with the Ozzy Cuttlefish. These buggers just about disappeared overnight. 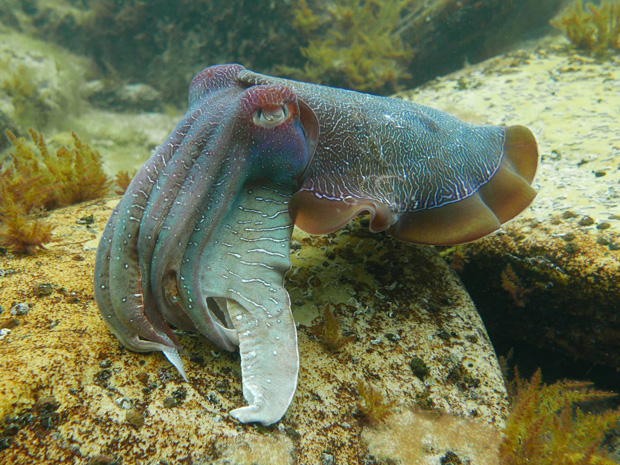 Of course, the important question is just what’s causing these creepy, smart and opportunistic little pricks to take advantage of everything they can. Doubleday says, “I don’t think it’s any one single factor, but something’s changing on quite a large scale that’s giving cephalopods an edge.” And, yeah, the Ozzy Cuttlefish. It’s f**ken booming again too! 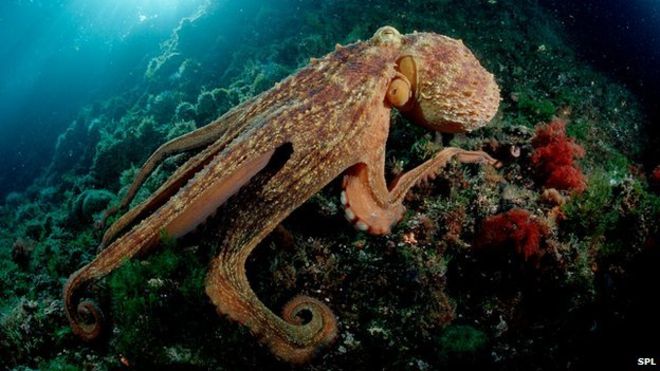 Just in case you missed it, here’s one of Ozzy’s latest commentary videos…Ozzy Man Reviews: Game of Thrones – Season 8 Episode 1