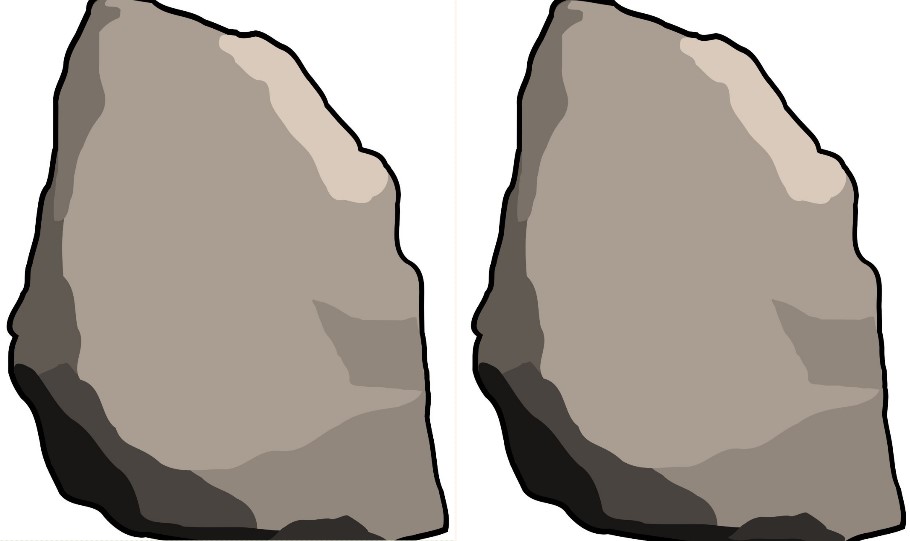 Whether you like NFTs or not, you can’t deny that some people are making big money on them. Yeah, nah, it’s true, it’s true. While some folks claim that they’re bad for the environment, that they’re a scam, and that they represent a foolish market, others are out there making bank from people who are jumping on the bandwagon and investing like crazy. So, spare a thought for the poor fella who could’ve made a million bucks on one NFT, only to accidentally list it for almost nothing…

The bloke in question is NFT Trader Rock Dust. This lad made the biggest balls-up of his life when he was listing his etherrock #44 NFT online. Instead of listing it for 444 eth (approx. 1.14 million US dollarydoos), he listed it for 444 wei (which works to be less than a cent).

In one click my entire net worth of ~$1 million dollars, gone

Is there any hope?

As you can imagine, the NFT, which, if you’re wondering is just a picture of a rock, was snapped up in f**ken no time. But here, we’re waffling when Rock Dust can explain it to you himself:

“How’s your week? Mine? I just erroneously listed @etherrock #44 for 444 wei instead of 444 eth🤦‍♂️Bot sniped it in the same block and trying to flip for 234 eth. In one click my entire net worth of ~$1 million dollars, gone. Is there any hope? Am I GMI? Can snipers show mercy?”

Shortly after, Rock Dust revealed that he’d contacted the buyer, but there’ve been no updates since. “Hello ser. Can you return the etherrock? I made a huge mistake. Your bot snapped it up in the same block as my transaction, so I never had a chance. I hope you can find it in your heart to show mercy, please?”

bot snipe in the same blockhttps://t.co/lT8NAMLHhR

It’ll be interesting to see how this one pans out. And yeah, whether you think NFTs are real or worth it or whatever, someone here is losing out big-time, and someone’s making a f**ken mint.

What a world we live in.

Final thought: Let us know what you reckon about this one. If it was you who’d snapped it up, would you give it back? If the whole thing happened the way we think it did, it doesn’t seem like there’s much chance of that. Anyway, share your thoughts. See you in the comment section.

Just in case you missed it, here’s one of Ozzy’s latest commentary videos…Ozzy Man Reviews: She Just Couldn’t Do It – Destination F’d Vol 20!