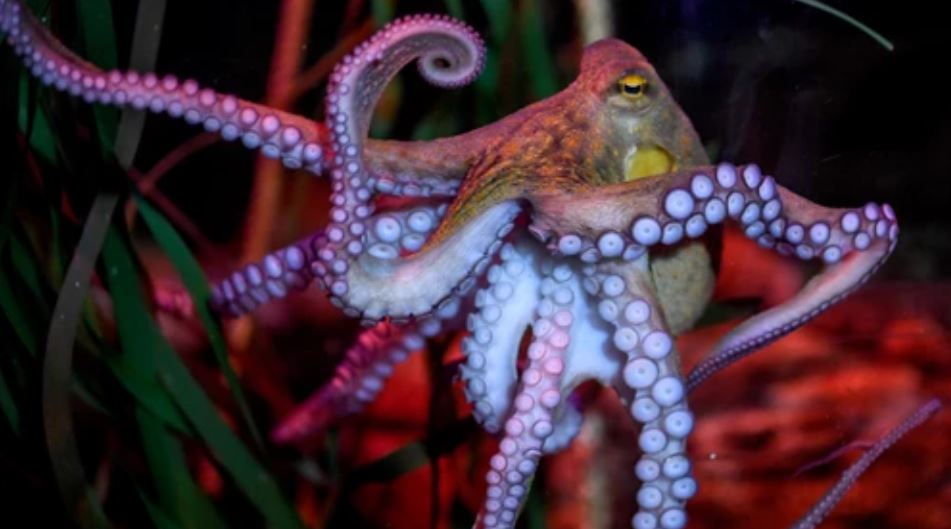 New UK Law will protect the feelings of Octopuses, crabs, and lobsters!

If you’ve been reading this site for a while, you’ll know that octopuses are pretty bloody mintox creatures with a whole range of problem-solving skills, awesome adaptations, and the capacity to feel pain and stress. That’s probably because we’ve maintained a bit of an interest in some of the scientific studies that have gone into the cephalopods. Funnily enough, the Poms have been too. Deadset, they’re now gonna protect them – and the decapod crustaceans – under a revision of animal welfare law.

For a bit of context on this one, the Poms have long had laws that protect the welfare of sentient animals. Unfortunately, those laws have also fallen short when it comes to protecting the decapods (crabs, lobsters, crayfish, and prawns) and the cephalopods (squids, cuttlefish, and octopuses).

Following an LSE report on decapod and cephalopod sentience, these animals will now be recognised under the scope of the Animal Welfare (Sentience) Bill. This includes crabs, octopus and lobsters. For more see https://t.co/qqimjtgRnN pic.twitter.com/b5fUlgvqSw

That s**t’s about to change, though. An independent review by the London School of Economics has now determined there is sufficient evidence to say that octopuses have feelings. Yeah, nah, they’ve finally recognised the clever little pricks are sentient and have the capacity to feel pain, distress, and harm.

The United Kingdom has amended its Animal Welfare Bill, to now recognise the sentience of crabs, octopus and crustaceans.
It comes after a study found strong evidence that decapod crustaceans and cephalopod molluscs are sentient and feel pain. #Octopus #news pic.twitter.com/HP7VQj3Dq7

According to Dr Jonathan Birch, associate professor at LSE’s Centre for Philosophy of Natural and Social Science and lead researcher on the report, “After reviewing over 300 scientific studies, we concluded that cephalopod molluscs and decapod crustaceans should be regarded as sentient, and should therefore be included within the scope of animal welfare law.”

By the same token, UK Animal Welfare Minister Lord Zac Goldsmith reckons “The Animal Welfare Sentience Bill provides a crucial assurance that animal wellbeing is rightly considered when developing new laws. The science is now clear that decapods and cephalopods can feel pain and therefore it is only right they are covered by this vital piece of legislation.”

It's fantastic to see decapod crustaceans and cephalopod molluscs recognised as sentient beings. That means animal welfare should be factored into decision-making regarding lobsters, octopus, crabs and more. https://t.co/RkPHgzmZkK

Final thought: Yeah, nah, you’ve gotta applaud this. Obviously, there’s a whole bunch of hectic s**t going on in the land of Pom right now, but if they’ve got it in them to protect these bewdiful little creatures, then it’s only right. Don’t ya reckon?