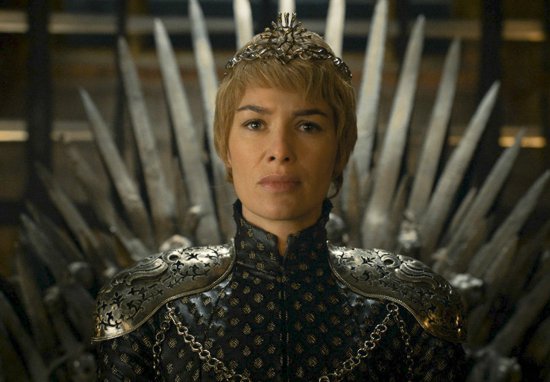 OK, if you’re the kind of bloke (or kind of sheila) who has to run for the hills with their fingers in their ears every time someone mentions possible Game of Thrones spoilers, do that now.

You gone? Good. Let’s get started:

F***ing Cersei. You know who she is. The evil hag that was cursed by another evil hag, gave birth to the most vile little shit in all of Westeros, the incestuous ‘Queen’ of Westeros, etc, etc, etc. 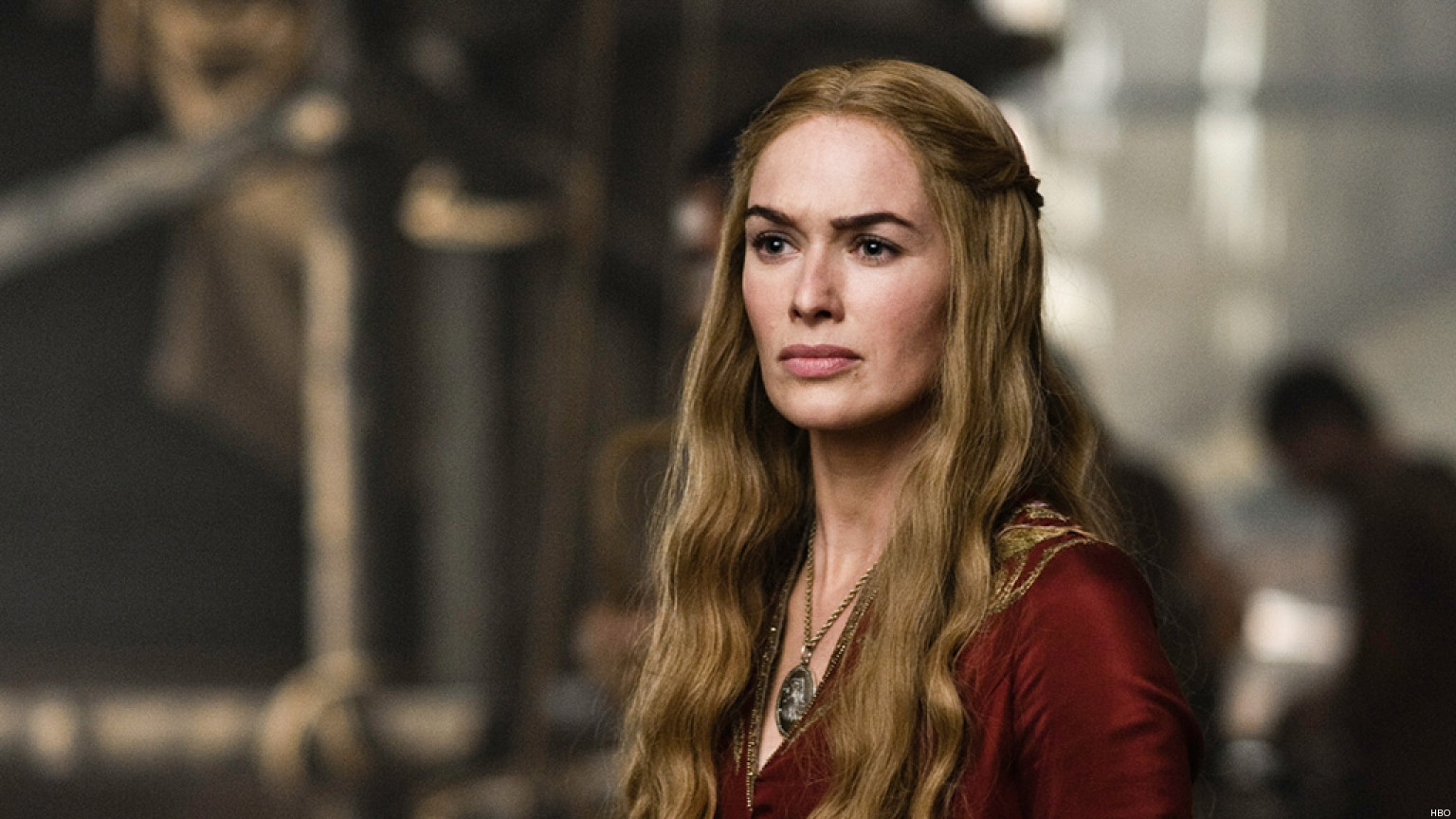 Would Cersei have spared a child she had with Robert Barratheon? (Credit: Bustle)

And now, the Game of Thrones nerds over at The Winter is Coming fan site have cooked up a theory as juicy as one of Wyman Manderley’s pies (one for the booklovers there).

Some of them are positing a fine little theory that says Gendry (dude with the hammer/fine young member of the C.U.N.T.S) might not be exactly who we think he is. 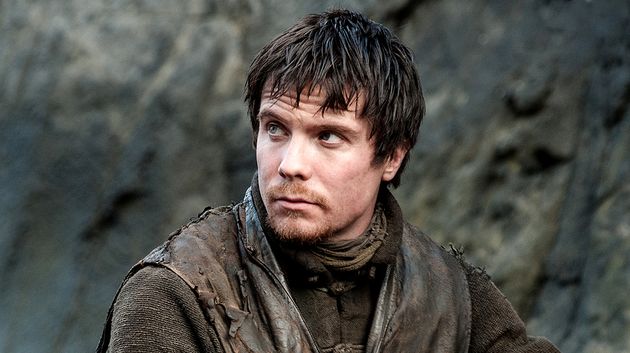 You know, Gendry? The smith who’s come to pay his respects? (Credit: Winter is Coming)

They reckon f***ing Cersei might be his real mum. All the way back in season 1, Cersei mentioned her first-born son who supposedly died during childbirth. She called him her ‘Black-haired beauty.’ Cue the sound of a penny dropping.

The next step in the theory talks about how this son, who would have been a trueborn Barratheon, would be in line to take the throne. Obviously f***ing Cersei would want one of Jaime’s children to take the throne so she swapped ‘Gendry’ for a dead baby when Rob wasn’t looking and had him smuggled out where he became an apprentice to one of the best blacksmiths in King’s Landing. 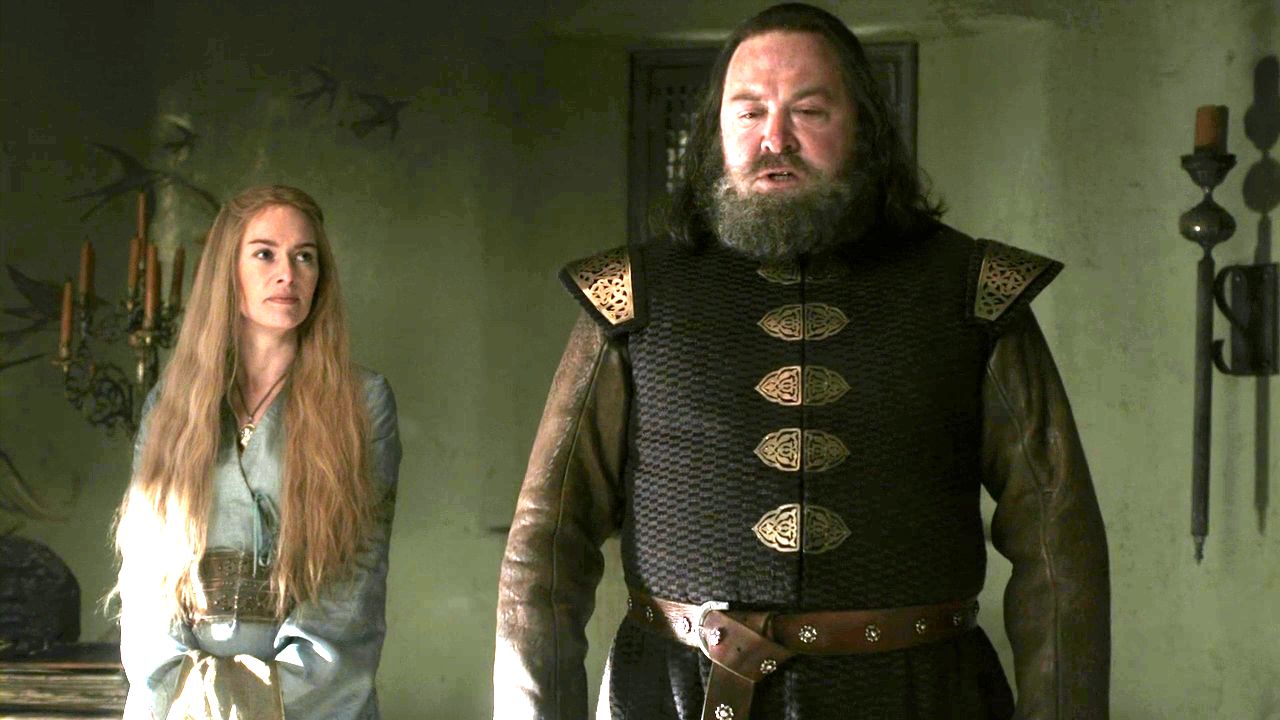 Bear in mind that this is all speculation – and it tends to fly in the face of the idea that Gendry is Rob’s bastard child – but it makes for interesting reading. Check out the full theory here.

Once you’ve read that, counter it with some information from the ASOIAF forums. They reckon something entirely different about Gendry and you can read all about that here. 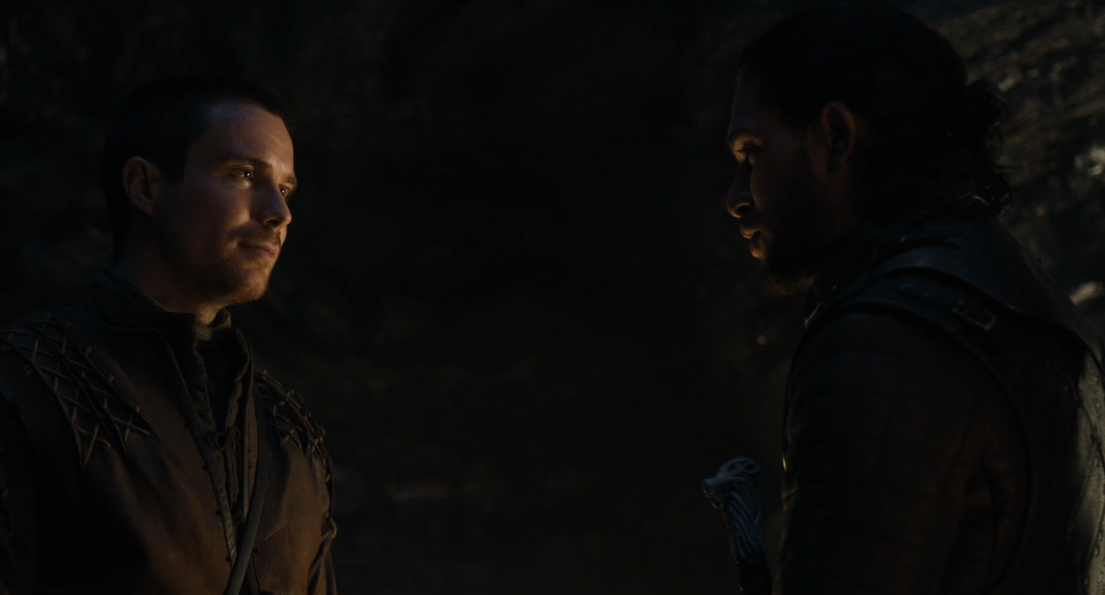 Will either of these theories be right? Only time will tell. Well, time AND future episodes of Game of Thrones, but you get my drift.