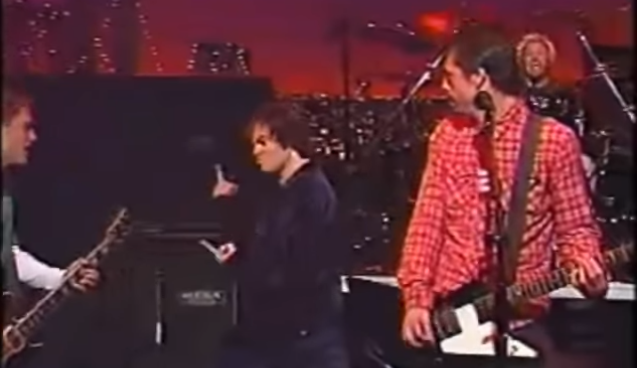 For plenty of you lot out there in the comments section, it’ll be no surprise to you that Jack Black and the Foo Fighters go way back. Yeah, nah, these two are long-time collaborators who’ve shared stages, recording studios, and even roles in movies (Grohl played Satan in The Pick of Destiny). Still, that doesn’t make this old-school footage of the two rocking out live on Letterman any less interesting. Check it out!

Yeah, we’re pretty big fans of the nostalgic flashback here at Ozzy Man Reviews, and as you’ve probably gathered by now, we also love a bit of the Fooeys. We reckon there’s a reason Grohl’s band has remained as popular as it has for so long. 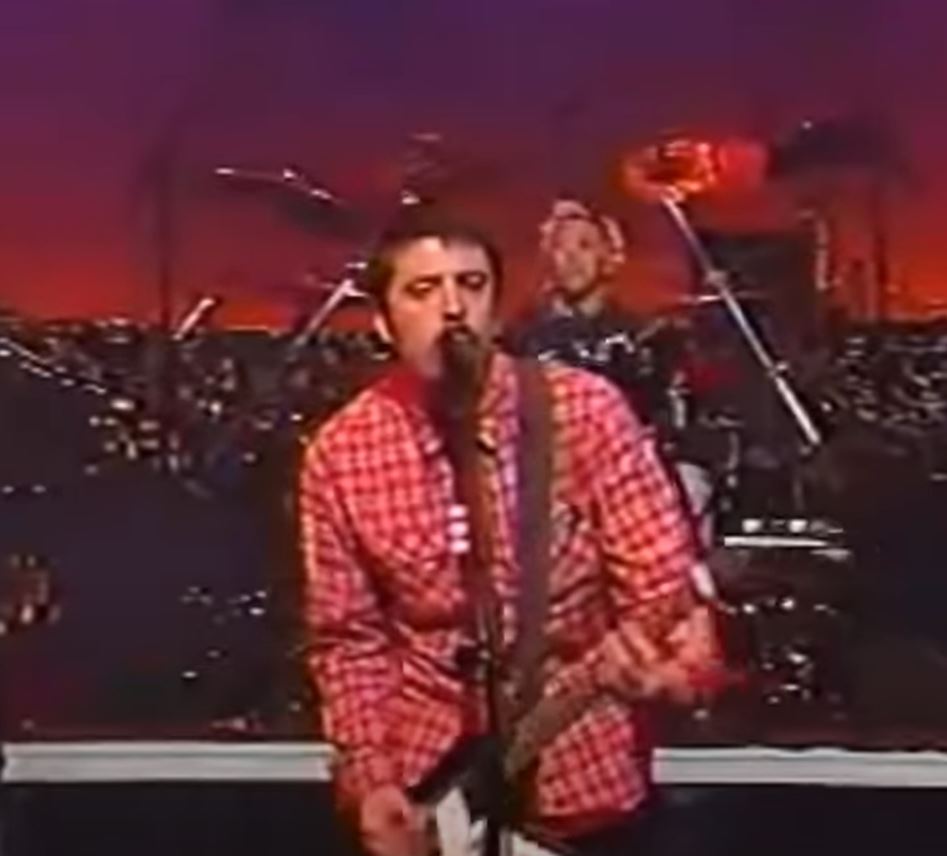 We also love a bit of Jack Black. And, in fairness, if you love a bit of inane fun, you probably do too. Despite his humour, though, you’ve gotta respect the way Black’s melded his love of rock and heavy music with his acting career for so long.

As mentioned above, the two of them have joined forces on many occasions, most notably with Grohl writing and performing plenty of Tenacious D’s music. So when we saw this old-school video make its way onto Reddit, we knew it’d be worth sharing with those of you who might not have seen it before. 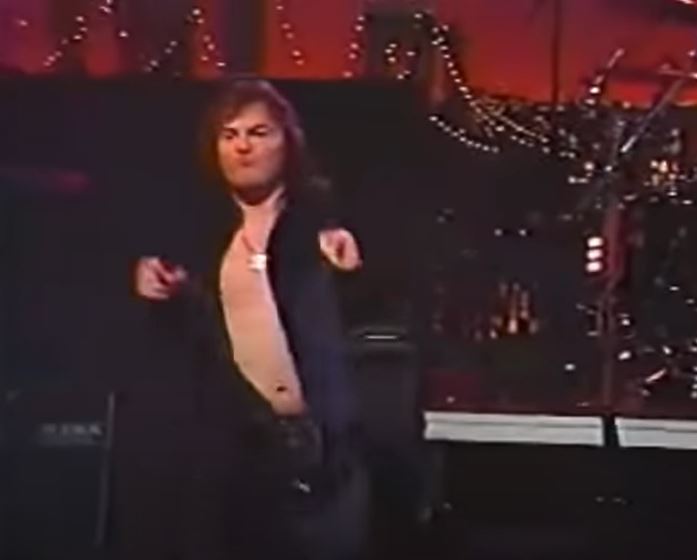 Basically, Foo Fighters were on Letterman, and although they played The One, and that went to air, their performance of My Hero was filmed during the commercial break.

Of course, this is when Jack Black joined the band for another collaboration. Strutting out like the rock superstar he’s often parodied, he joins in on the chorus and throws some shapes for the audience. 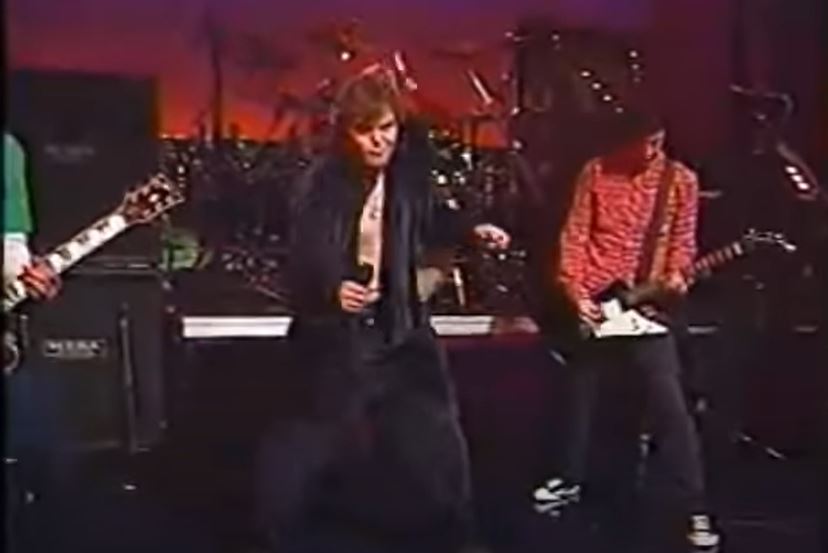 It was a great moment for the audience, but unless you visited the CBS website and saw the low quality rip of the performance, it wasn’t seen by any but the band’s biggest fans.

Final thought: Yeah, we enjoyed this one. It’s a cracking f**ken song, and it’s always good to watch old footage of bands performing the hits – even if it does make you feel ancient. The added bonus of having Jack Black in this one only makes it better.