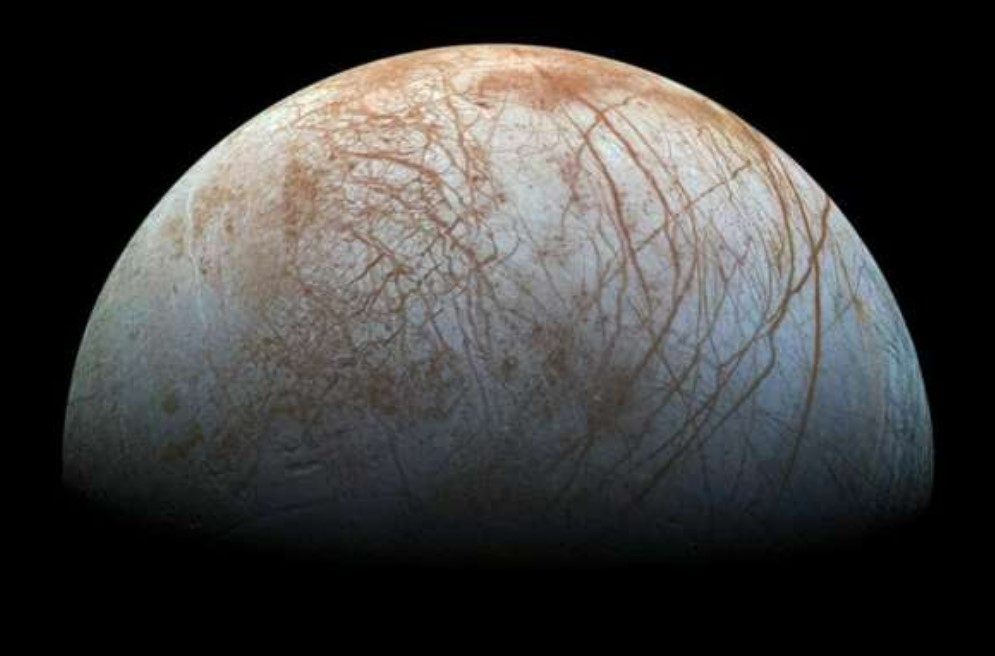 NASA to send robot swimmers to habitable oceans in space

It feels like it was the only other day when we last pointed out the wonders of modern science, but it seems like we’re bringing it back around again already. Yeah, nah, after reading this s**t, we’ve got no choice. It seems like it’s become pretty f**ken possible that NASA might be sending robots to other planets and tasking them with the job of exploring their oceans. If that’s not some seriously mintox awesomeness, we don’t know what is…

All right, when we share these stories with you, there’s always a tricky balance between sounding like IFLScience and giving you the content you know and love. So, with that in mind, we’re gonna brush right the f**k over some of the technical stuff and keep it simple.

Basically, NASA’s just recently funded five ‘phase 2 studies’ in a batch of advanced concepts pitched during its Innovative Advanced Concepts Programme (basically a programme that does what it says on the tin) and one of them is this robot swimmers one.

For obvious reasons, they’re looking to investigate planets with oceans that are warmed with hydrothermal vents – like our own. Considering the advanced nature of robots now, this s**t’s become a real possibility. 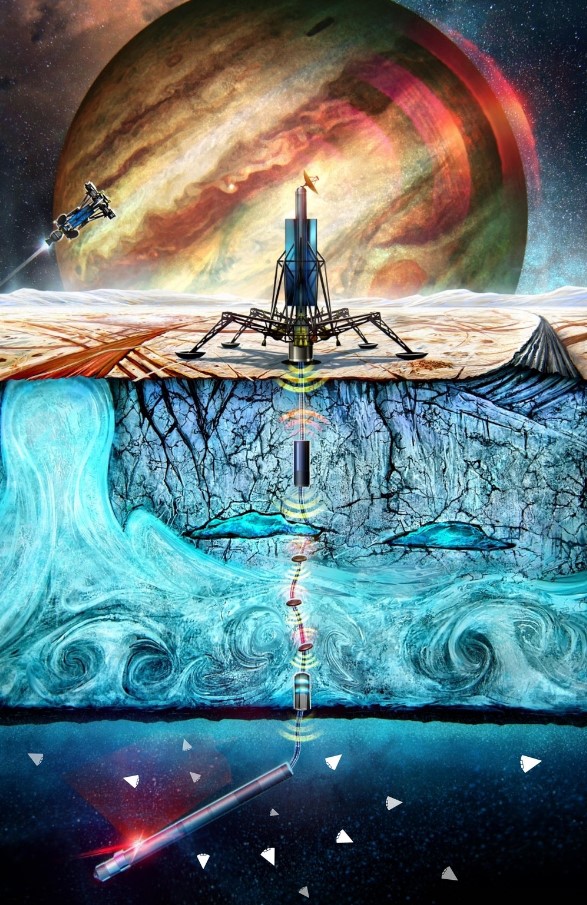 Apparently, they’re looking at producing simple triangular robot drones about 12cm long and dropping them in oceans on moons like Europa and Enceladus so they can locate the hydrothermal vents and, in turn, allow NASA to monitor changes in the water over there.

The hope is that they might be able to study the kind of things that created life in our ocean all those years ago. Now, as always, there’s probably someone who can give you a more technical explanation, but for rough work, this one will do more than suffice. 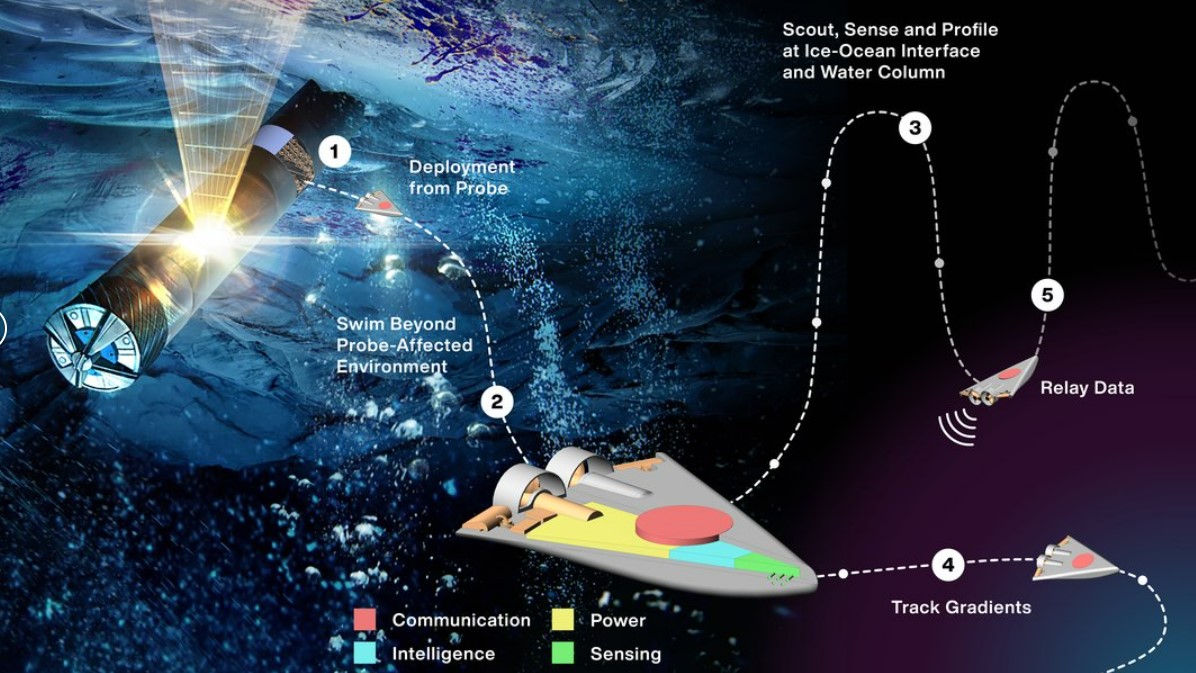 Anyway, as always, f**ken f**k yes, Science. Keep doing those things you do!

Final thought: We always say it, but we love s**t like this. More and more technology, more and more knowledge, it all goes hand in hand. Sure, it might be a good idea to spend some of the money this would cost on important issues here on planet earth, but it’s hard to say we don’t find this s**t interesting. What are your thoughts?

Just in case you missed it, here’s one of Ozzy’s latest commentary videos…When animals fight back #10!

Welcome to the f@*#en US Mullet Championships!

You know what, whether you bloody love ‘em or you bloody hate ‘em, you’ve gotta say that the mullet has staying power. F**ken deadset, they’ve not gone anywhere for years, and they’re not about to anytime soon. We’re ...

If there’s one fact in life that’s pretty much always universally true, it’s that you never know what’s around the corner. For the unnamed bloke behind the discovery of Turkey’s amazing Derinkuyu, that s**t is literal...