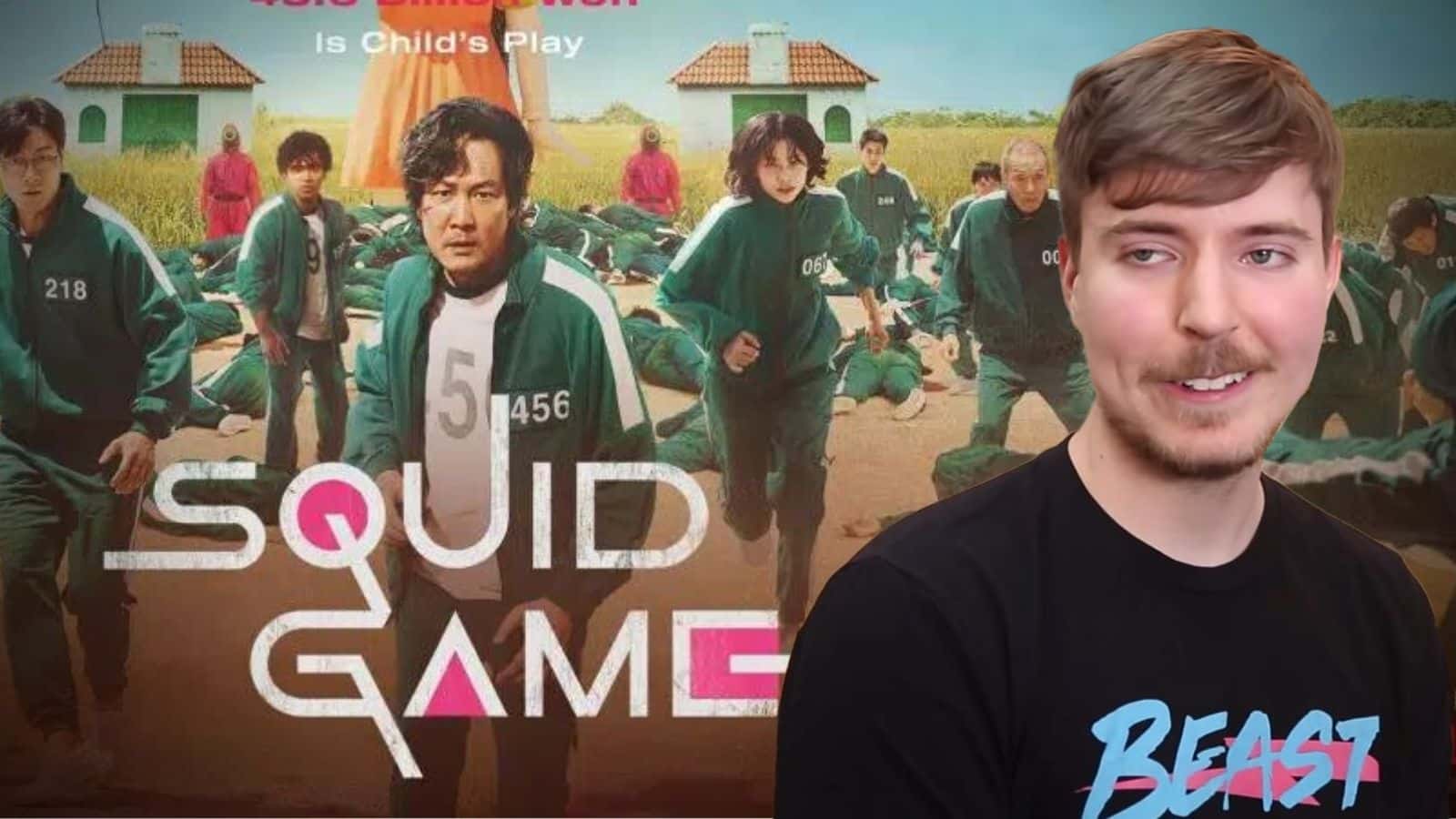 Yeah, look, we’re not silly. We know most of you are probably all over Squid Game. S**t, we reckon there’s probably a fair bit of crossover with Ozzy fans and Mr Beast fans, but that doesn’t make this s**t any less impressive. Beast has recreated Squid Game – as he promised he would – and the results are cool as f**k.

Right, we’ll start by saying the obvious: if you don’t know what Squid Game is and you need tonnes of detail, go and check it out. If you’re cool with just the general premise, read on, because that’s what we’ve got for you here.

Anyway, a while back, Mr Beast, a YouTuber with over seventy-million subscribers and a pretty awesome habit of giving big money away in cool games, promised that he’d recreate the hit Netflix show in real life if he could get ten million likes on a TikTok video.

Obviously, the video f**ken smashed that threshold. As a man of his word, Beast set to work, spending more than 3.5 million US Dollarydoos recreating every game from the show. Now, obviously, he made it all a bit more PG and no one gets knocked off on his version of the show.

I now have every game from Squid Game built in real life 🙂 pic.twitter.com/kzeeuSF7Rv

After teasing his various builds on Twitter for a few weeks, the big bloody legend has now revealed the final creation, and it’s f**ken epic.

We won’t go spoiling the video for you, because it’s well worth a watch, but in typical Mr Beast fashion, he kicks things off with a simple run-down of the premise:

“I recreated every single set from Squid Game in real life and whichever one of these 456 people survives the longest wins 456 grand!”

With that said, there’s not much more we can add, but load up the video below and let the games begin!

Final thought: Yeah, nah, Beast’s a bloody legend. Give this one a watch and let us know what you think in the Facebook comments section.