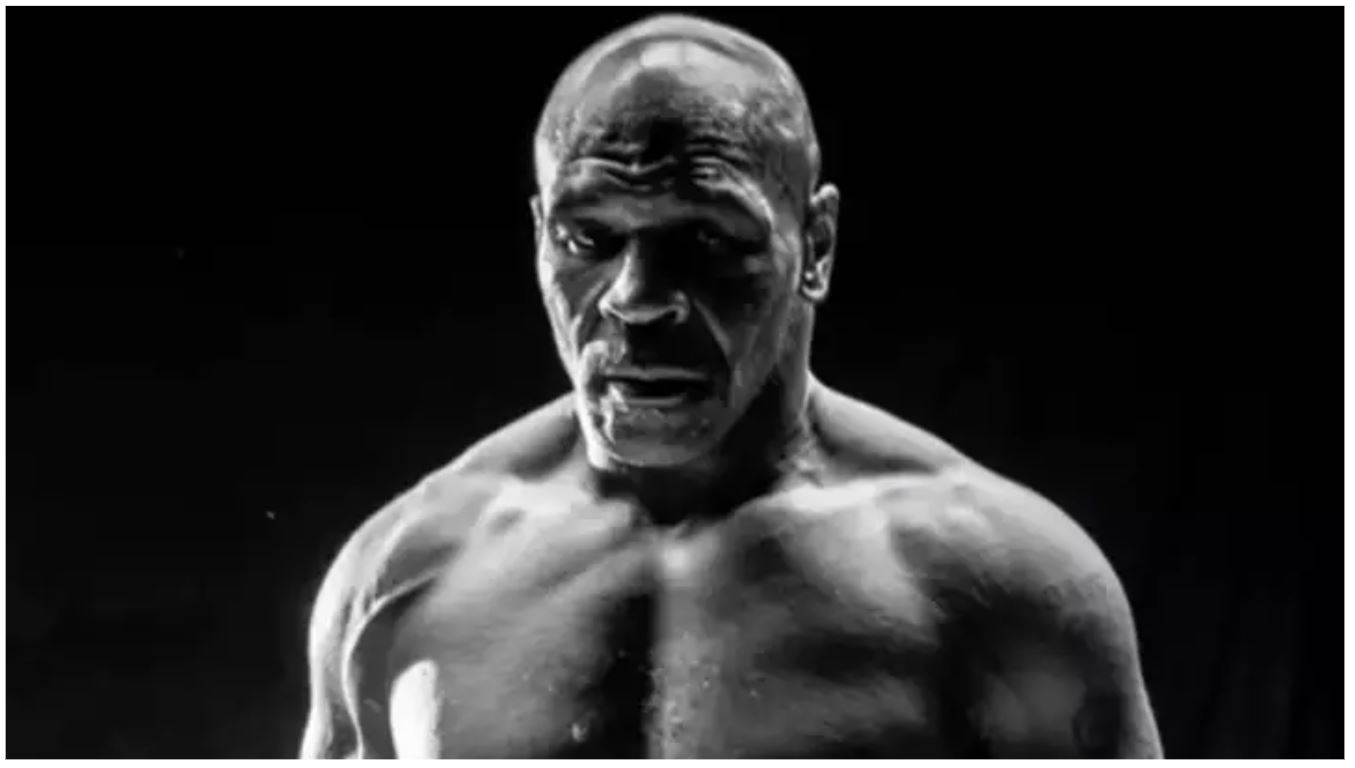 Mike bloody Tyson. We all know that in his younger days, he was a f**ken animal when it came to getting in the ring and throwing down. Obviously, a lot’s happened since then. We won’t go into the many stories of his life, but at the very least, we know he’s smoked a lot of weed, and even with a charity fight coming up in a couple of weeks, you might expect him to be looking a little less like the monster he was in his heyday. You’d be wrong.

Yeah, nah, it turns out that the man who’s remained an icon of the ring for what feels like a lifetime is taking his upcoming fight pretty seriously. We kinda knew that from the training videos that did the rounds a few months ago, but new photos show off the man’s physique, and he’s looking jacked as f**k. 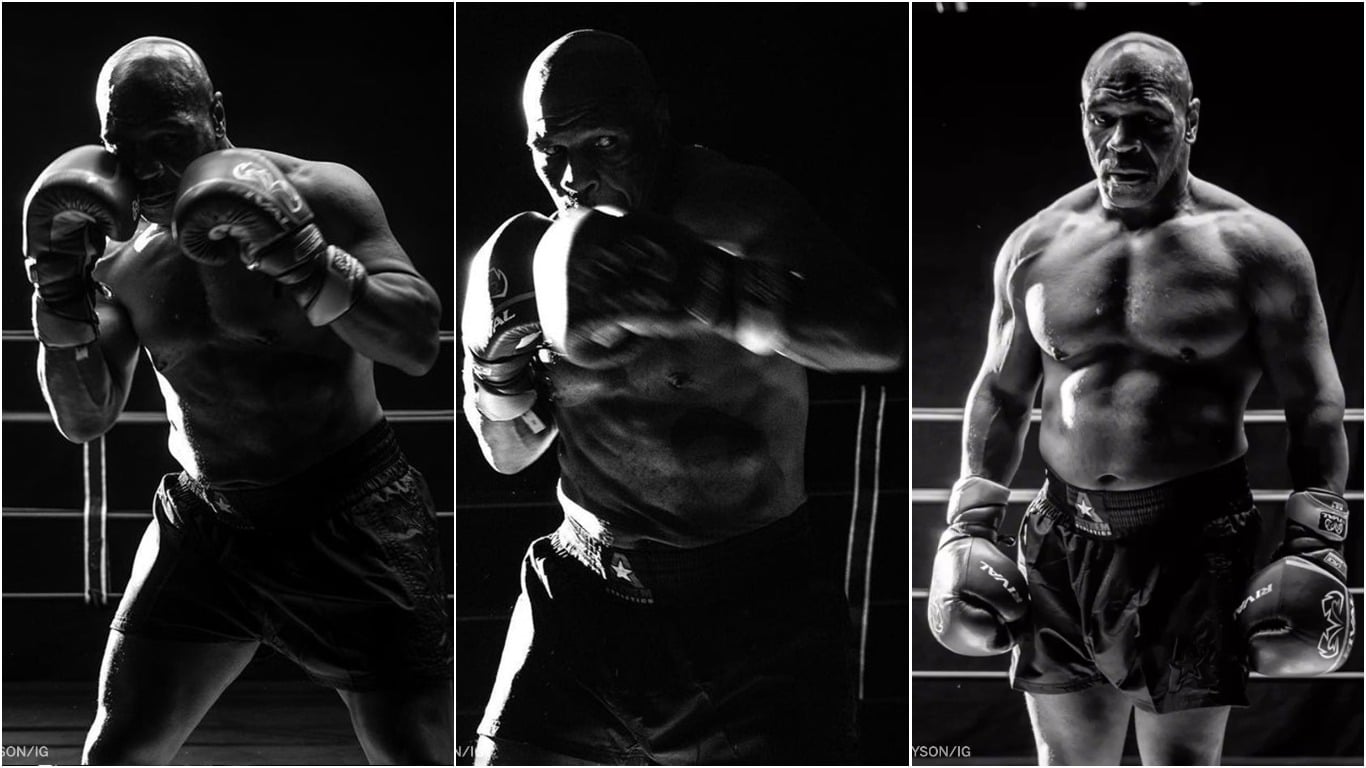 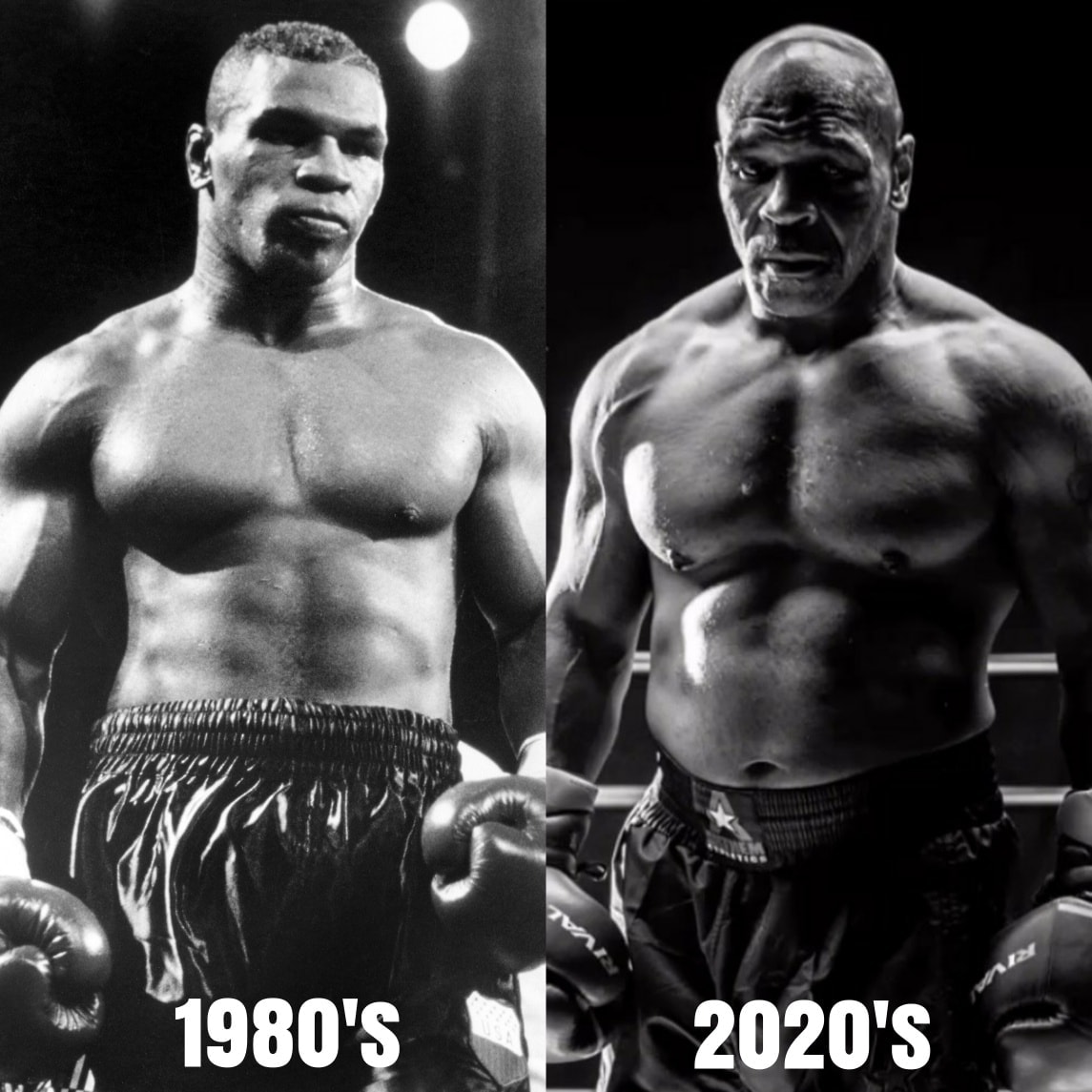 The exhibition fight with Roy Jones Jr happens in less than two weeks, and as part of his training, Tyson has gotten himself back into the shape of his life. Deadset, the bloke’s looking staunch as f**k.

As for Tyson’s opponent, Jones Jr, none of this is news. He’s been keeping an eye on Tyson’s training regime, and while we won’t go saying he’s bricking it – he’s a pro – he’s definitely gotta be considering what this might mean for him.

He told Sky Sports that he’s well aware of who he’s up against.

“He’s still Mike Tyson, he’s still one of the strongest, most explosive people who ever touched a boxing ring…he’s known for more first-round fireworks than anybody to ever touch boxing, other than maybe George Foreman.” 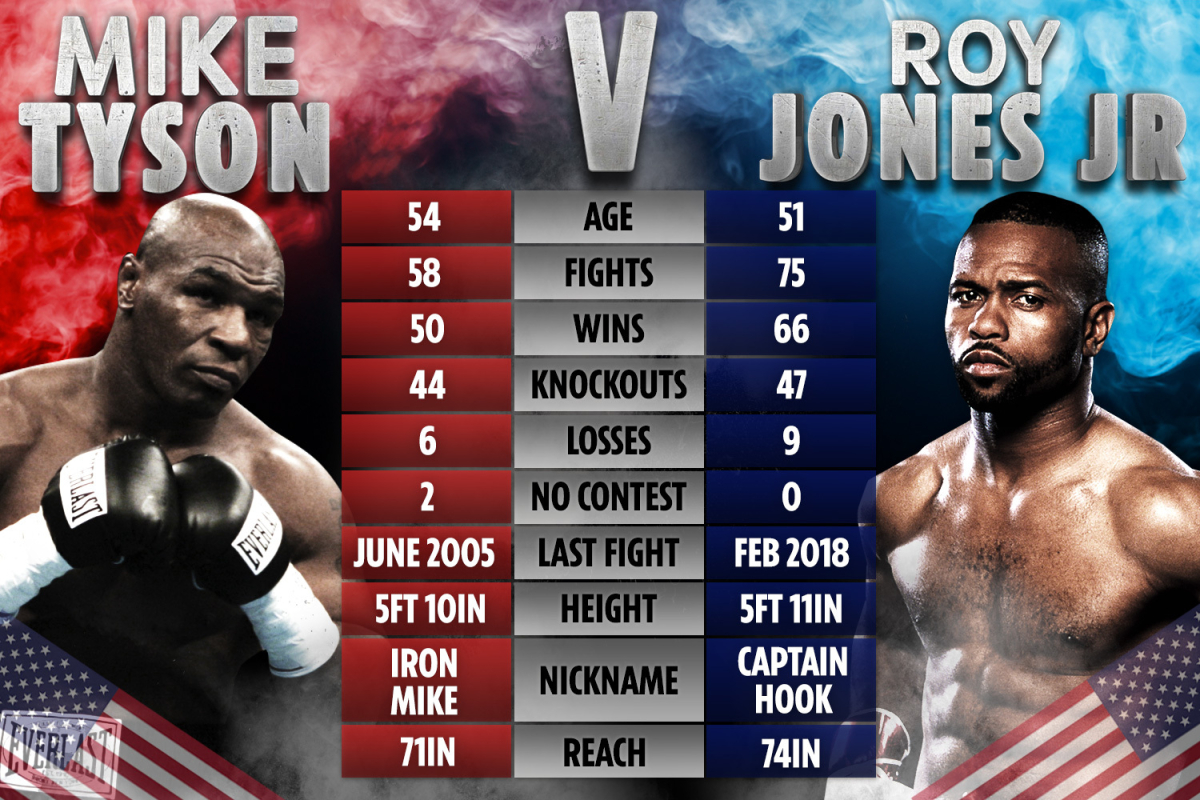 Final thought: It might only be an exhibition contest, but we reckon Tyson’s coming out to do a job, man. If those past training videos and his reinvigorated frame are anything to go by, he’s going to give audiences what they want.