Police are on the hunt for the Kiwi Butt-Plug Bandits

Let’s start with the information we do have. The other day, workers at a Peaches and Cream Adult Store in Lower Hutt, in Kiwiland, were alerted to some potential criminal activity when two sheilas described as ‘rugged-looking’ entered the store and split up. 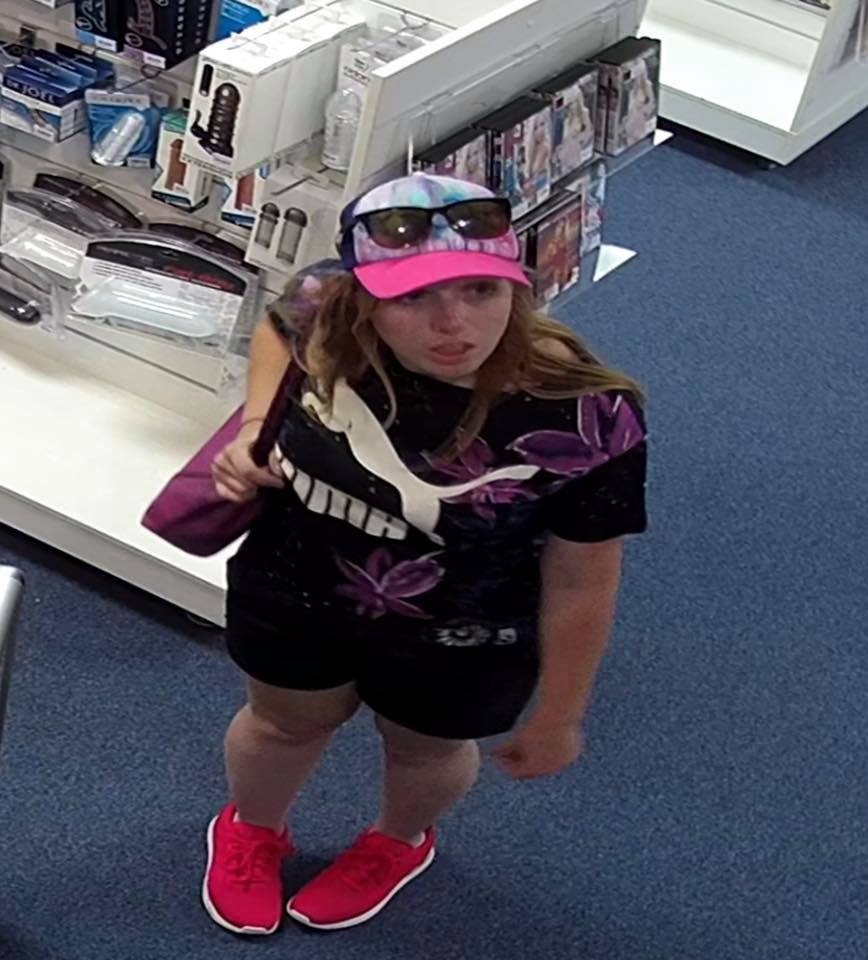 Before we go on, you’ve got to love that they were described as rugged-looking. Like they’d just come in from the lumber-yard. Anyway, staff noticed that as they were moving around the store, the bags these two princesses had brought with them were ‘growing’. Kind of like the pants of most guys who enter the store then. 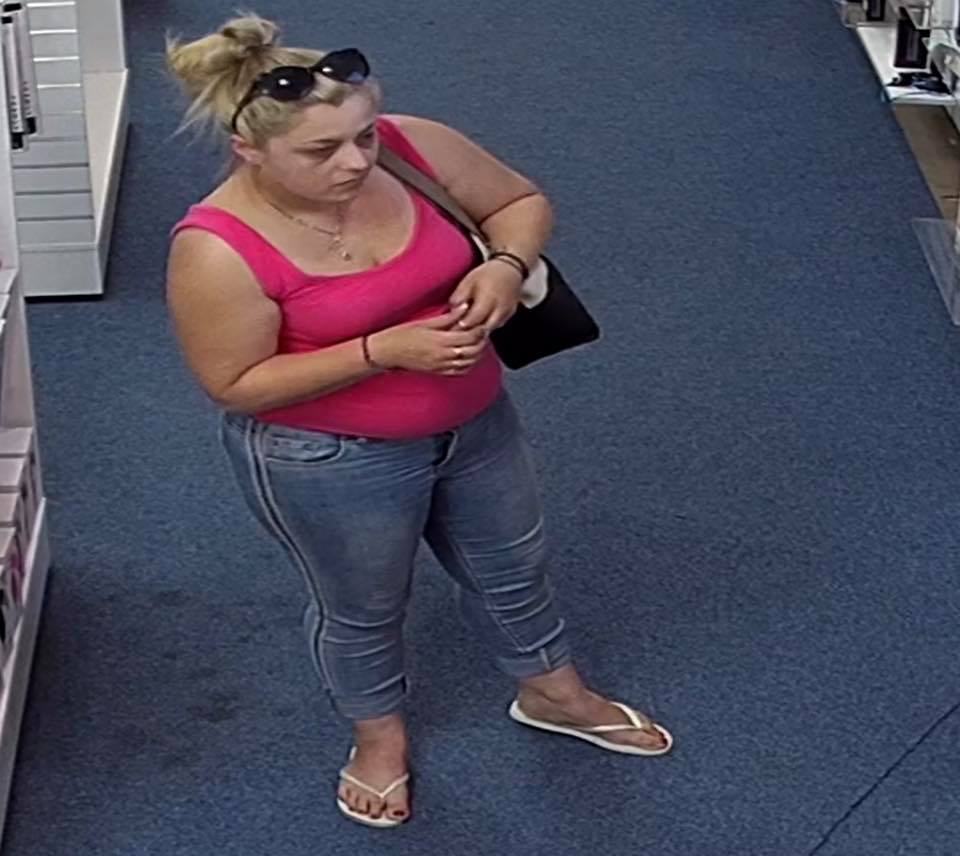 While one of the chicks was apologetic and returned her stolen goods, the other one refused to empty her bag and left the store with her haul. Obviously, footage of the pair has been shared on Peaches and Cream’s Facebook page.

Someone noted they were the same pair busted flogging sex toys from other stores in the area. One person commented that the ‘police have been around her house multiple times, but she’s never there.’ The obvious reply was a f**ken doozy. ‘Probably hiding in the bedroom with her collection of butt-plugs.’

The CEO of Peaches and Cream said people are often caught stealing from the store and made to pay for the items in court. “We don’t normally want them back.” 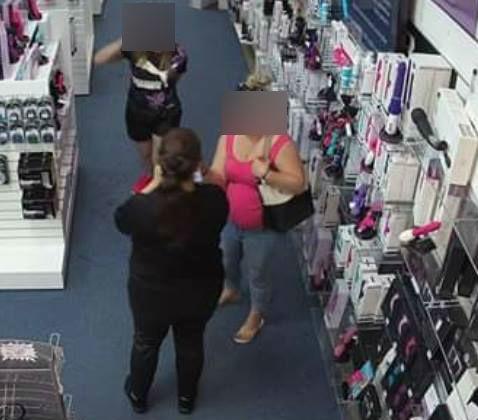