With so many places around the world now treating marijuana edibles as a pretty common-place product, more and more people are becoming inclined to give the stuff a try. Of course, they’re usually doing it of their own free will and are completely prepared to do that in a ‘safe’ context. Unfortunately for Parrish Brown from South Carolina, he had that choice taken out of his hands when his Maccas drink was spiked!

Yeah, look, this is one of the stranger weed stories we’ve come across lately. Despite that, it’s worth us pointing out that in South Carolina recreational and medical cannabis use is still illegal.

That’s why Parrish reckons he might have stumbled across a code-word when he asked for ‘extra lemon’ in his iced tea. 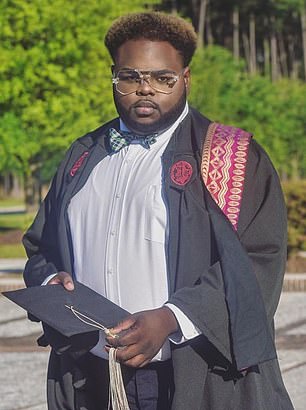 He said, “I have never had weed a day in my life, so immediately after I started drinking it, I started to feel weird and it didn’t taste like something I recognised.” He then popped open the cap of the drink, only to find out that there were three bags of weed in his drink.

Obviously, there’s a spin-off story to this happening where the foolish Maccas waiter is now on the run from the mafia because he handed the drugs over to the wrong guy, but that’s for the Cohen brothers to write. Not us. 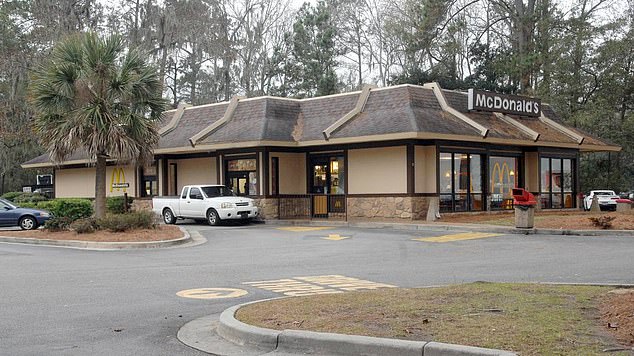 Coming back to Parrish, he reckons he was high as a kite. The 24-year-old said, “Well, I was high and panicking and at work, so I called my dad. I didn’t want to get in trouble for this.”

Apparently, when he asked for ‘extra lemon’ in his  sweet tea with light ice, the kid at the counter repeated the ‘extra lemon’ bit in a funny voice. Honestly, we have a hard time believing this. If it is true, bloody everyone’s going to be asking for extra lemon – and Grandma’s going to be real f**ked up!

Finally, though, Parrish reckons that the cops weren’t too eager to believe him. “The officer asked me why I drank it and I was like, ‘Well, I was thirsty!’” 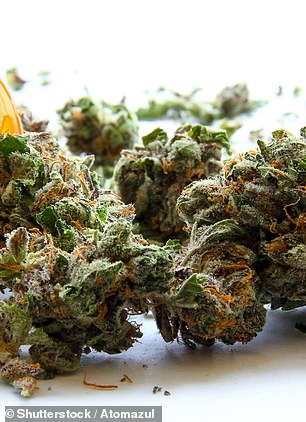 Final thought: We dunno what to make of this one. So, you tell us, is Parrish just trying to cover up for overdoing it? Did the kid at the counter f**k up? What do you reckon?