Just to hazard a guess, we reckon that pretty much all of you cheeky buggers in the comments section know what a bloody scarecrow is. After, it’s not exactly a cerebral concept. What might be a bit more niche, though, is the idea of a bloody scare-bear. Yeah, nah, a Japanese town has had to resort to the age-old tactic of posting big dummies that tell wildlife to f**k off. Obviously, the fact that they’re trying to deter bears means your old-school scarecrow won’t cut it. Being Japan, they went with massive f**ken wolves!

Deadset, we bloody love our Japan stories, and this might be the coolest yet. Basically, the town of Takikawa on the northern island of Hokkaido is seeing more bears than they have in the last five years, and two people have already been killed, with loads more attacked. 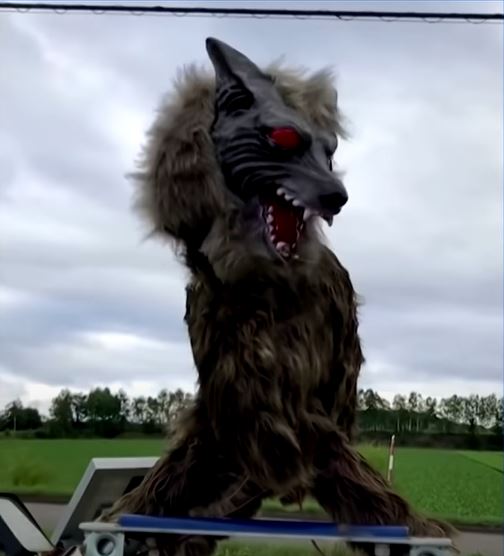 As a result, they purchased and erected two robots wolves to keep the bloody things away. It seems to have worked too. City officials reckon there’s not been a single bear encounter since.

The big bloody robot wolves have eyes redder than your old man after a night on the bongs, big shaggy bodies, and motion detectors that trigger up to sixty different sounds ranging from howling to machinery. 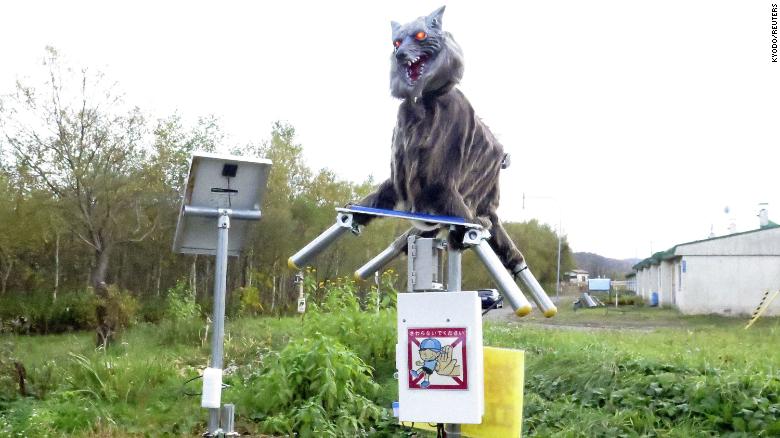 When you see this thing in action, it’s no surprise the bears aren’t too keen to stick around. It’s annoying as f**k. Deadset, they’re not scared, they’re just not hanging around to listen to that racket.

Really, though, an end goal’s an end goal, and we reckon that using big robot wolves to get there is one of the coolest ways to manage it. Seriously, if we can achieve any of our goals with the help of a giant robot wolf, we’re getting in contact with their manufacturer, Ohta Seiki, and making it happen. 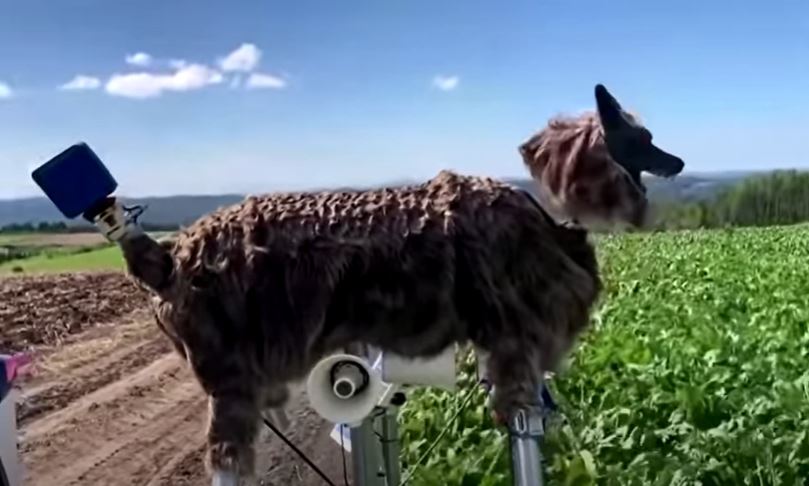 Final thought: Yeah, nah, we reckon this is bloody grouse. Obviously, we don’t have bears here in Oz, and wolves aren’t part of the landscape, so if you had to invent a new robot animal to protect your town here, what’d be your go-to critter? Let us know.