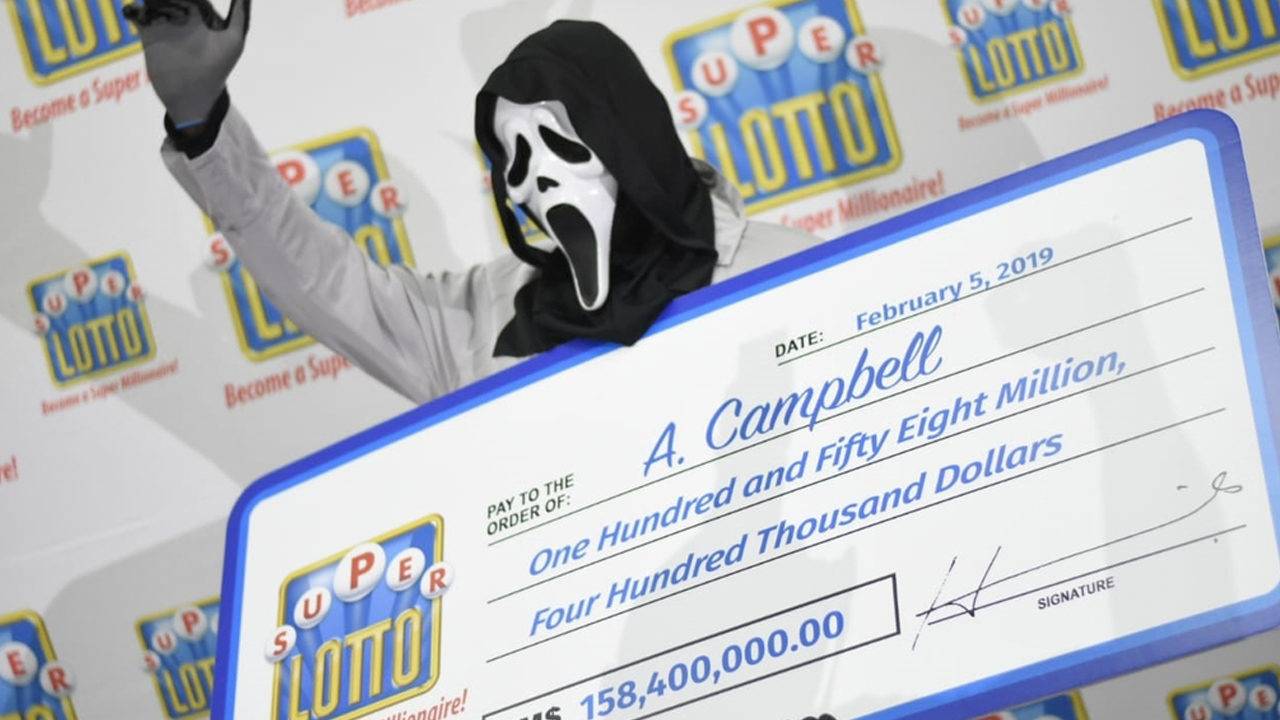 Winning the lotto is supposed to be a bloody good reason to celebrate. You’re supposed to collect your check then walk into the local tav and buy everyone a round of beers. Then you need to walk into work and tell the boss to get f**ked, before, finally, you walk into the local real estate agent and buy mum and dad a nice new house. Unfortunately, that idea of flaunting your winnings doesn’t fly everywhere. Yeah, nah, in Jamaica, winners often rock up to collect their novelty check in masks.

Yeah, apparently, winning the lottery in Jamaica is almost as risky as it is in Shirley Jackson’s celebrated short story. Deadset, shortly after carrying a check so f**ken big it’s a dead giveaway, into your house; you’ll decide to cook some celebratory popcorn. After that, your phone will ring.

There’ll be no one but a heavy breather on the other end. Eventually, they’ll say, hello man. In response, you’ll have a brief chat before deciding the dude on the other end has the wrong number. This will go on until old mate lets slip that he’s watching you. And then, long story short, you’ll end up dead. Such is life. 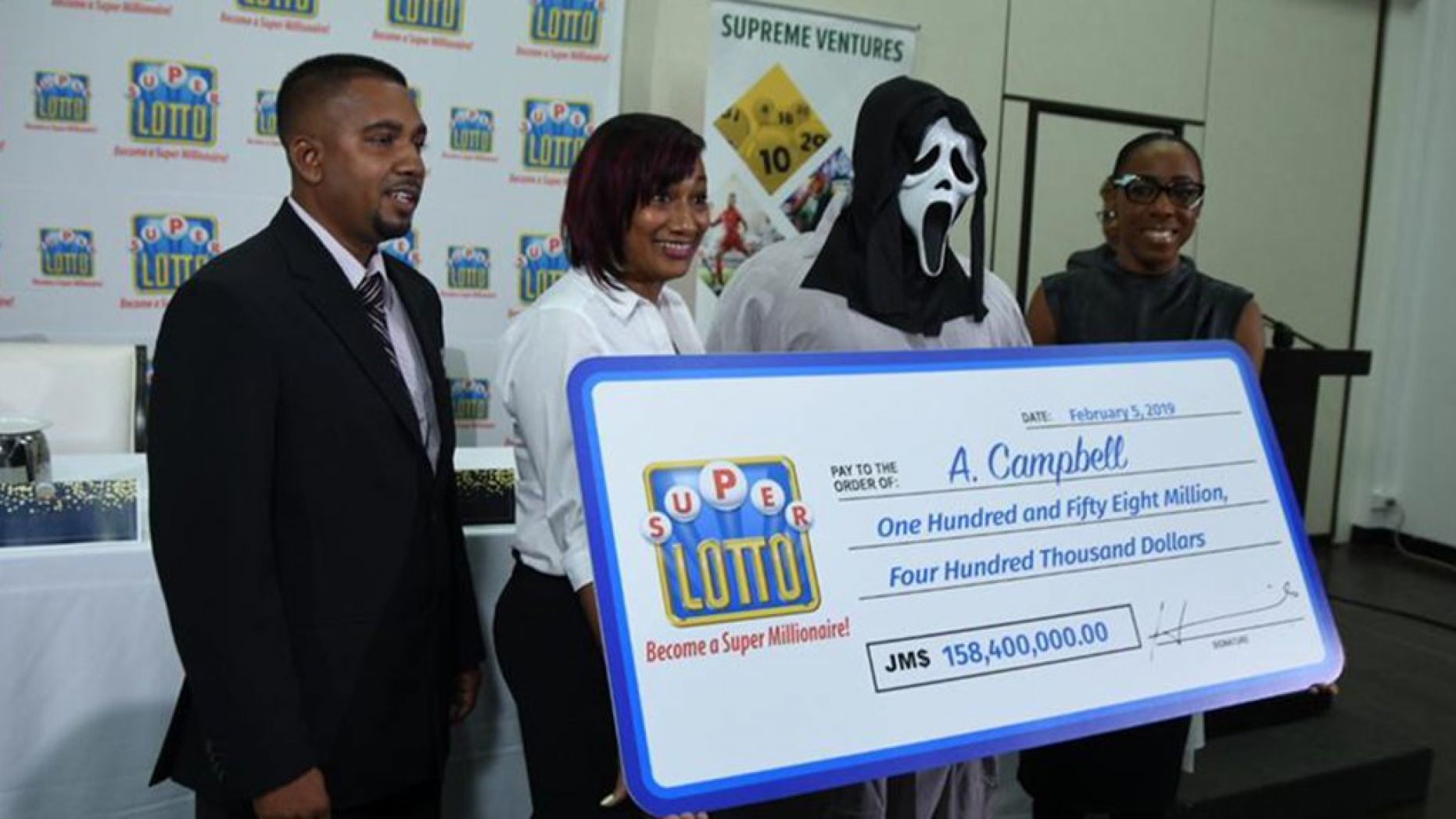 Obviously, no bastard wants to win the lottery and then be murdered or brutalised for his winnings. No way. That would be officially s**t. As a result, the masks. And we’re not even s**tting you. A Jamaican bloke, who’s been identified only as A Campbell, just won over a million US dollars in the Jamaican super lottery.

In what must have been an interminable wait, he gave it 54 days before going to collect his prize-winnings. When he did, he wore the classic Scream mask to ensure he wouldn’t be recognised if his mug made it onto the television.

In the past, other Jamaican winners have worn emoji and animal masks. 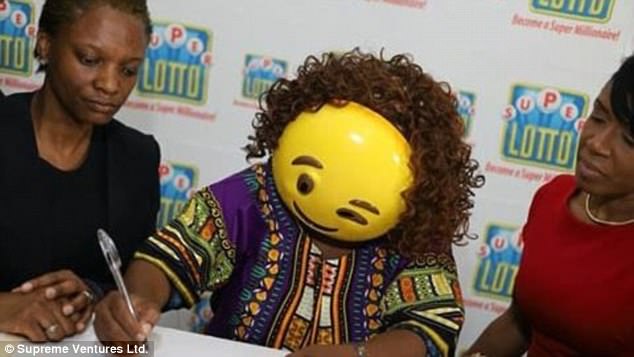 Final thought: Let’s be honest, this is a pretty f**ken good idea. Aside from the risk of becoming a target for thieves, a bit of humility never goes astray. On top of that, more people should wear horror masks as part of their daily life. Imagine cruising around the store and seeing Jason, Mike Myers, Freddy Krueger and, yeah, f**k it, why not; The dude from Scream as well. That’d be grouse.