Bloody hell, this story’s one of those that doesn’t really have a happy ending for anyone involved, so if you’re here for the feel-good stuff, you’re either gonna have to cope with a sad situation or hang around for the next one. As you know, marriage is supposed to be the sort of thing where two people can share their love and trust with each other. We’re pretty sure there’s a pretty big onus on being truthful and faithful in a marriage, so imagine how s**t it must be to find out the three kids you thought were yours…aren’t.

In a nutshell, that’s exactly what’s happened to Richard Mason – one of the owners of internet site moneysupermarket.com. When Mason was diagnosed with cystic fibrosis – at an admittedly late age – he was shocked to find out that meant he’d probably been shooting blanks since birth. 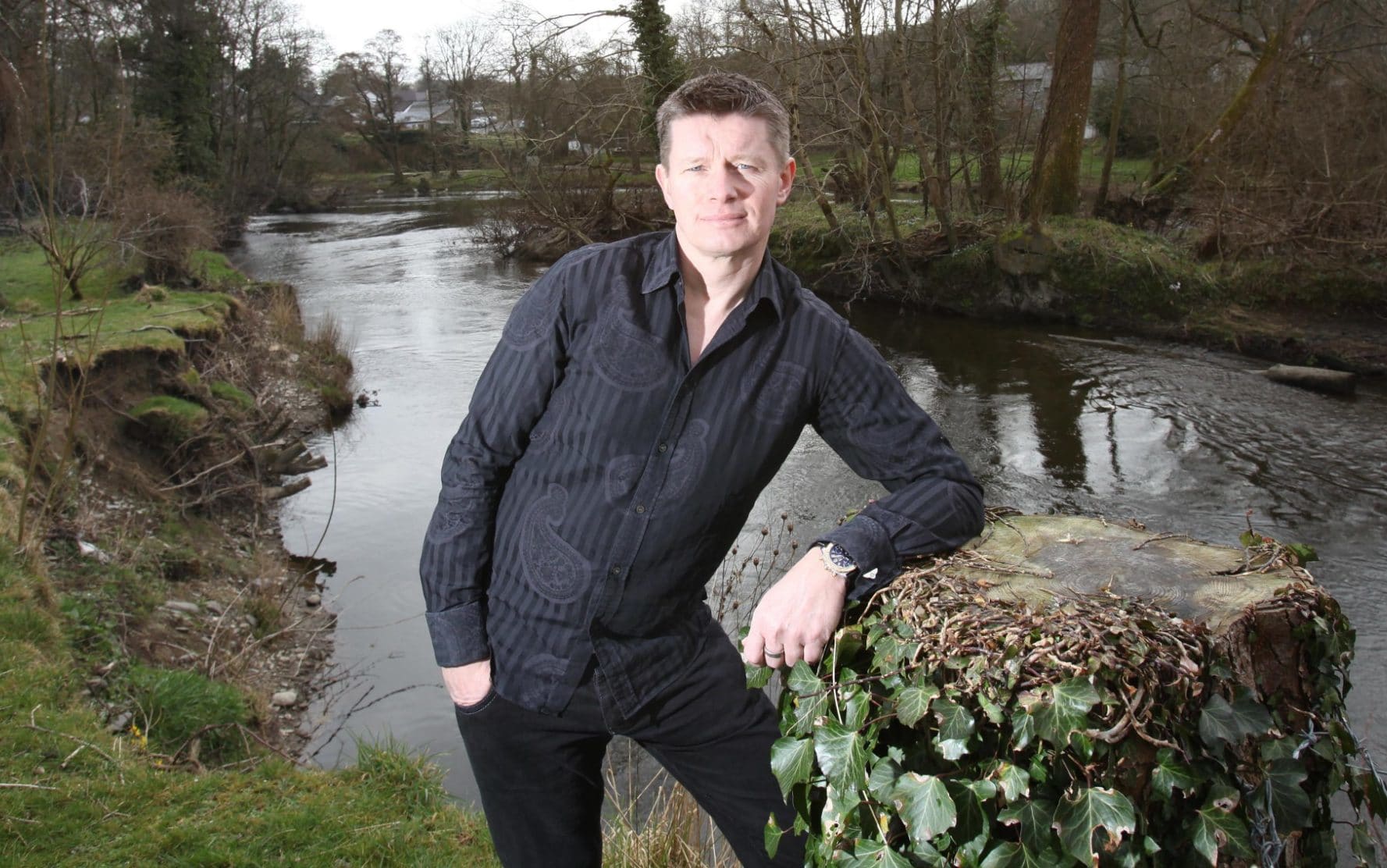 We’re going to sidestep the cystic fibrosis stuff, but Mason was flabbergasted, befuddled and confused about his seeming inability to sow his wild oats because he already had three sons.

Despite his diagnosis, the missus originally told him that, “Of course the boys are yours, no matter what the science might suggest.” Except that’s total bulls**t and a DNA test proved it. As a result, the couple found themselves in court. 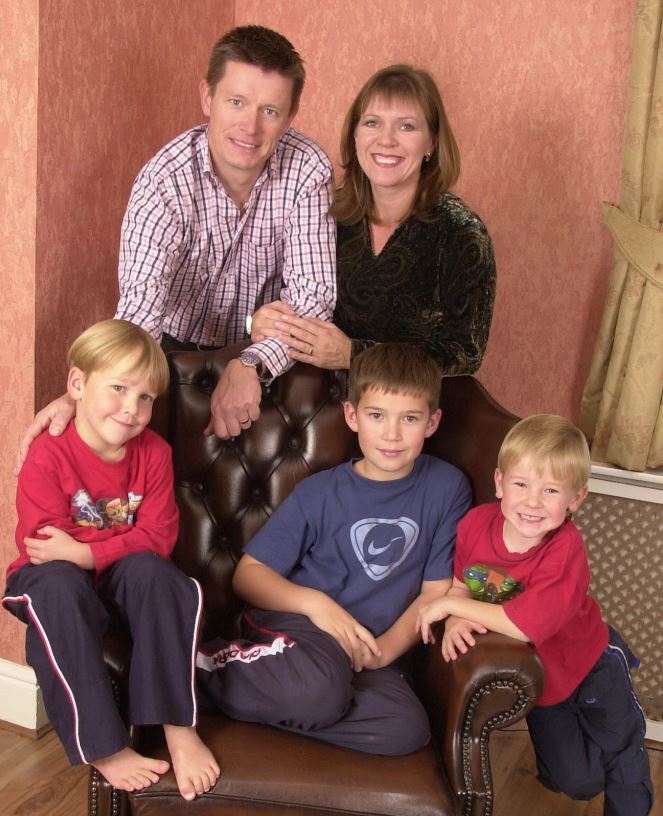 Him with the then-missus and someone else’s kids. Credit: Daily Mail

It turns out the missus had been seeing at least one bloke on the side while she was on work trips. She reckons she was using a franger with that bloke. If that’s the case, you do the maths. Still, after all of this, the pair agreed to an out of court settlement of $447,000 dollarydoos. Mason says this is because she didn’t want to name the real father. “She didn’t want to name the father – why, we don’t know – that is why she came to a financial settlement and in the settlement she did not have to name the father.”

Finally, as a result of this, Mason no longer speaks to the boys and says his life is ruined by the events. He said it is like “Suffering a bereavement. In an instant I discovered I didn’t really have any children…if I could wave a magic wand, I would want to be in all their lives.” 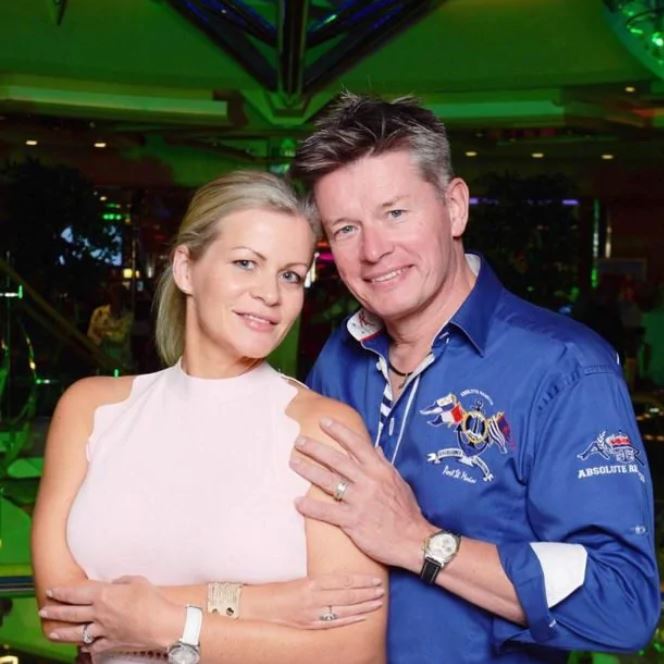 Final thought: As promised, there’s no happy ending to this story. All you can do is reflect on events and make a promise to yourself and others. If you’re going to get yourself into a situation where you’re supposed to be truthful and faithful, don’t be a dick. Stick to the contract and be a good human. It’s not that hard.

Just in case you missed it, here’s one of Ozzy’s latest commentary videos…Ozzy Man Reviews: Guess the Ozzy Slang with Game of Thrones Cast