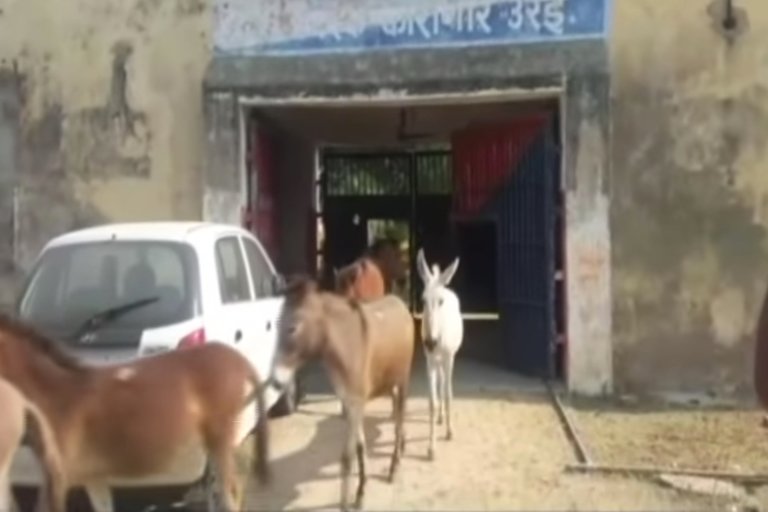 Jail: The brig, the clink, the lockup, the penitentiary. Whatever you call it, it’s a place you don’t want to find yourself.

Unfortunately for some bad-ass mofos, there’s no avoiding it, especially when you engage in hijinks like these eight donkeys from Uttar Pradesh in Northern India did…

Yep, eight proper hard donkeys have just been paroled from Jail in India. It seems that while Russia has the gun-toting bears, India’s donkeys are the ones making real jackasses of themselves. The video below shows the eight cheeky equine scumbags, enjoying the sun on their skin and the fresh air in their faces as they march out of the prison. 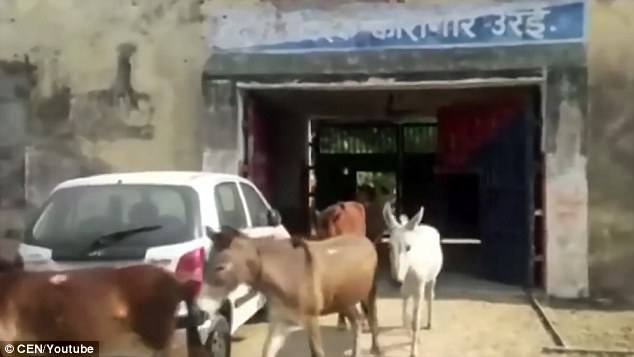 Four days earlier, they had been placed under mandatory detention for their acts of extreme defiance. No, they weren’t drug mules, they were worse. These hungry buggers devoured a collection of ‘very expensive’ plants ready to be put on display at the Orai Prison.

Head of the jail, RK Mishra, said, “These donkeys had destroyed some very expensive plants which our senior officer had arranged for planting inside jail and despite warnings the owner let loose his animals here so we detained the donkeys.” 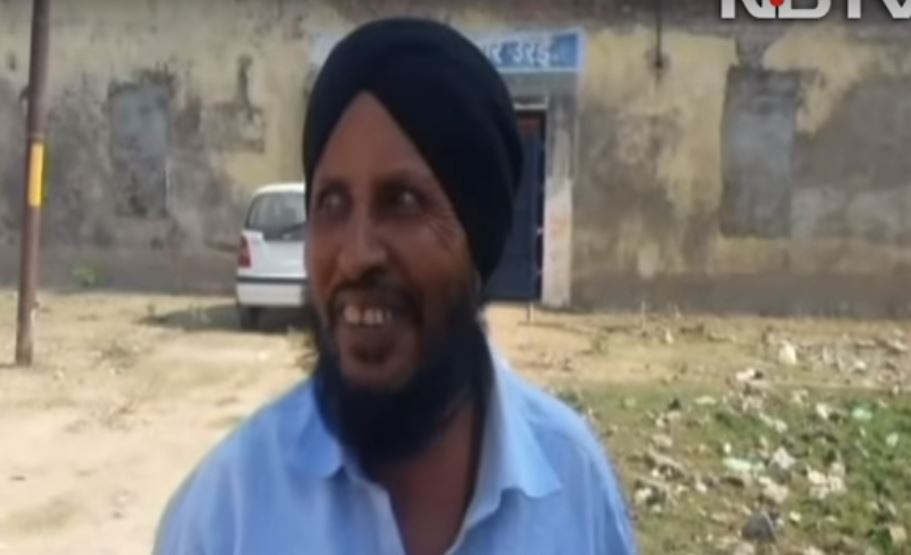 As it turns out, the owner, Kamlesh, was waiting for his donkeys with open arms when they left the prison. Reports suggest he had been frantically looking for his donkeys while they were inside, and even contacted a local politician for help in saving his asses.

The Jail’s superintendent, Sita Ram Sharma, said there was no law that allowed them to ‘arrest’ donkeys, but that the beasts were confined for four days to teach their owner a lesson.

It seems that old mate, Kamlesh, has ignored more than a few warnings not to let his donkeys – who are well known mischief-makers in the area – roam the streets. 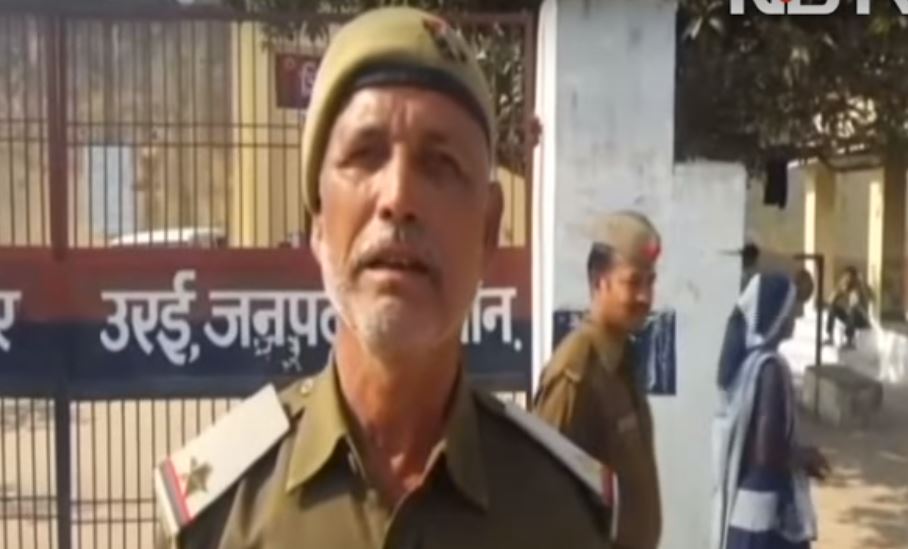 “I don’t want to see your ass around here again.” Credit: NDTV

‘We let go of the animals on Monday only after Kamlesh gave us a written affidavit that from now on he will not allow his animals to roam in residential areas or places of public importance.’ 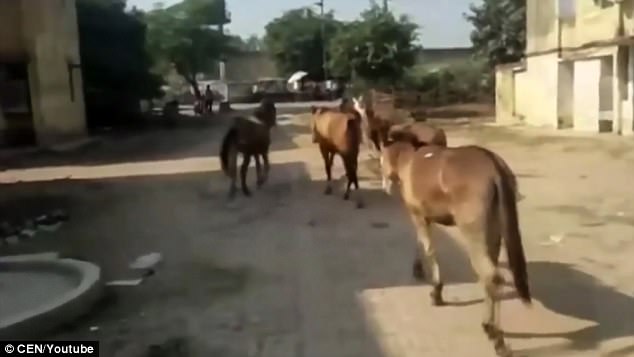 Now, if only we could arrange a meeting of these donkeys and that angry goat that headbutts the shit out of anyone who gets too close. Something tells me that would be gold.