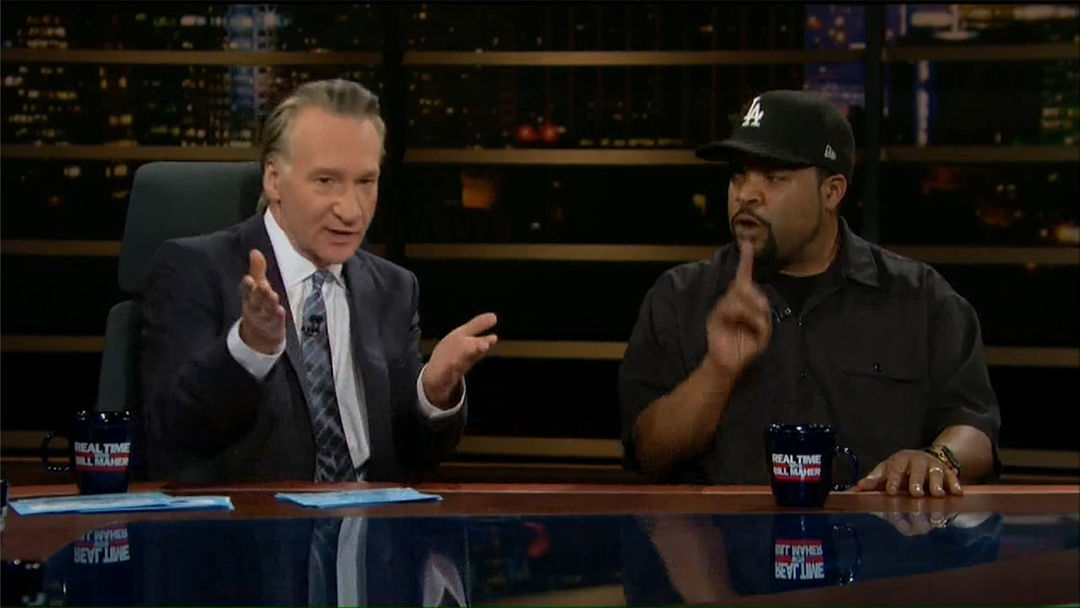 Bill Maher is no stranger to controversy, pissing off plenty of people on plenty of topics, from religion and immigration policy, to political ideology and social security. Maher’s Real Time pulls no punches on a wide variety of topics, taking aim in recent times at the Trump administration and its supporting voters. However, during an interview with Nebraska Senator Ben Sasse, Maher came under fire for using the term “house n*gger” to describe himself, after Sasse stated that he would love to have him “work in the fields” with him.

Yeah nah, not cool Bill. Maher has since apologised as just about everyone who’s anyone in the US has come out to explain why that’s offensive, from Kevin Hart, to Oprah Winfrey.

Shortly after this, Maher had Ice Cube on his show to promote the re-release of his 1991 album, Death Certificate. The new re-release features 3 new songs, including Good Cop Bad Cop which has an associated film clip released on YouTube on June 9th. Before talking about the album, Ice Cube communicated his disappointment with Maher and explained why using the N-word is still unacceptable in 2017. “I knew you was gonna f*ck up sooner or later,” Ice Cube stated to laughter and applause from the audience.

Maher defended his use of racially charged jokes on his show saying that they were mainly against racists, however Ice Cube maintained that Maher sometimes sounded like a “redneck trucker.”

“When I hear my homies say it,” he states, “it don’t feel like venom. When I feel a white person say it, it feels like that knife stabbing me, even if they don’t mean it.” It’s yet to be seen whether the NWA diss track from Death Certificate, No Vaseline, will be re-released censored or uncensored, with the line “cause you let a Jew, break up my crew”, targeted at well-known music manager, Jerry Heller, who managed acts such as N.W.A, The Black Eyed Peas, and Bone Thugs-N-Harmony.

Much like Michael Jackson’s 1995 track They Don’t Care About Us, which was censored to remove content deemed anti-semetic, Death Certificate was censored for both radio play in the US and even completely excluded from the record for its release in some markets, showing not all racial slurs are treated equally – some you’re allowed to say live on TV in 2017, whilst others weren’t allowed to be said on an album with a coarse language warning over 20 years ago.

There’s currently no word on an Australian release of the Death Certificate Re-Issue.

Check out the confrontation here: