Sheila is left absolutely mortified in this bloody brilliant prank

Look, we’ve gotta be honest with you. Most of the time, the pranks you tend to see online are in danger of veering away from humour and just becoming a straight-up d*ck move. Obviously, we won’t name names, but you probably know the ones we’re talking about. Having just seen this one, though, we’re definitely having a little chuckle. The reason for that is bloody simple. The poor sheila who’s fallen victim to the prank reacts in the best possible way.

Yeah, nah, when you see it, you’ll know what we’re talking about, but it’s all there: the shock, the horror, the outrage! It’s pretty easy to see why, though. The poor sheila thinks she’s shoved her hand right up a miniature pony’s ass. At least we think it’s a miniature pony. Do us a favour and correct us if we’re wrong. 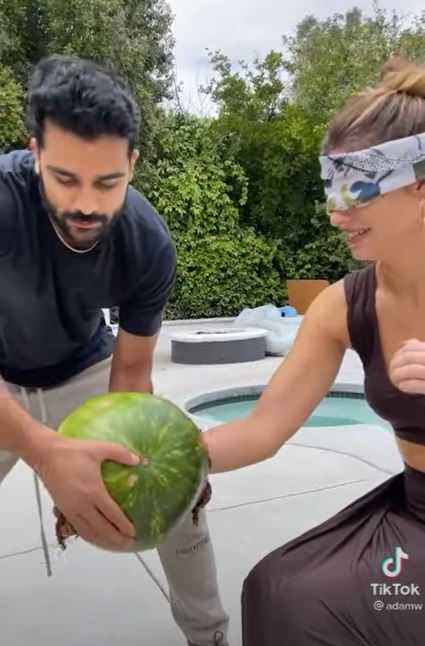 Anyway, basically speaking, the sheila, Hannah Stocking, an internet personality, has been set up—and we do have some questions as to whether or not it’s legit—but our general feeling is that it’s funny enough to take a chance. Also, we reckon the benefit of the doubt rule applies here. Given time to think, you might see through this, but in the moment, you’d be pretty bloody worried. 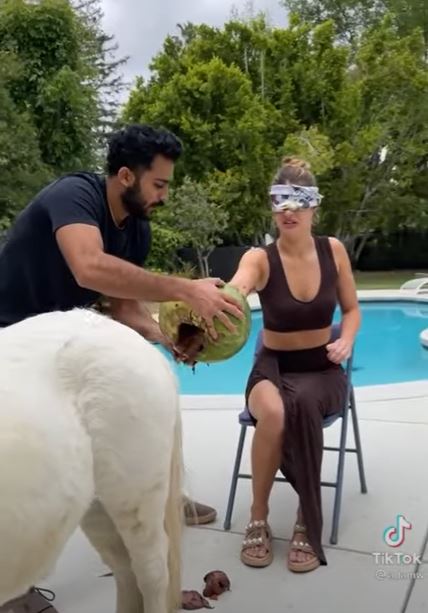 Adam Waheed, another YouTube and Instagram personality known for his pranks, blindfolds her and then positions the pony right before her. He then has her push her hand through a watermelon filled with Nutella. And, with that said, we reckon you know where this one’s going. 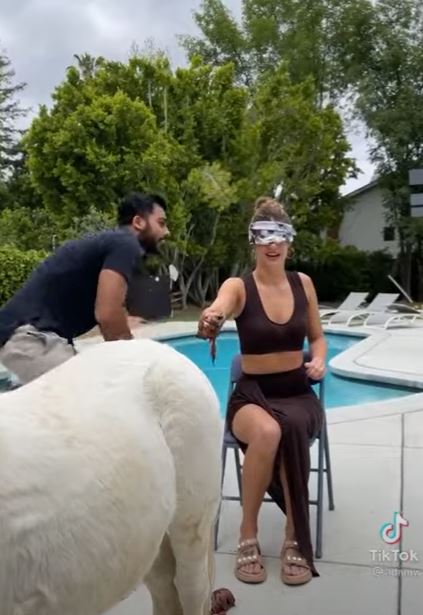 Of course, all of this builds up to Stocking’s reaction. That face is a f**ken prized assortment of bewildered confusion and disgust. As her face cracks, you can see her wondering why she agreed to this. You can see her questioning whether or not this has actually happened. Finally, you can see her losing her mind. 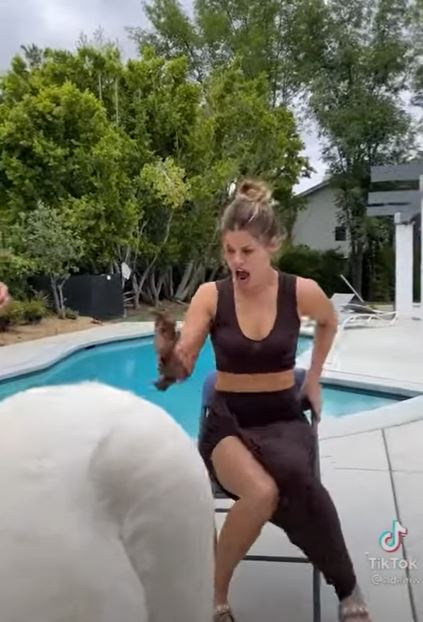 Give it a watch below.

Final thought: Yeah, nah, we reckon there is a chance it’s a set-up, but it’s still amusing enough to enjoy. Either way, though, imagine how you’d feel in the split-second before common sense kicked in if you were in Stocking’s position. Let us know what you reckon.

Just in case you missed it, here’s one of Ozzy’s latest commentary videos…Ozzy Man Reviews: Composure

Game of Thrones prequel House of the Dragon is now in pre-production, to debut in 2022

By Chuck Steinway 22 mins ago

Rightio, ya big bloody bewdiful legends, we all know that Game of Thrones didn’t really end on the high we all hoped. But, and we mean this, it’s time to move past it. Yes, they let us down. No, it hasn’t stopped hurt...

Although we can all recognise that needless bickering can quickly turn any conversational thread into a raging dumpster-fire, it’s important to be honest. Sometimes, just sometimes, you see a retort so witty that you ...

Mate, if there’s one thing you know about Australian waters, it’s probably that the surf’s full of sharks and the rivers are full of bloody crocodiliacs. It makes swimming anywhere a daunting prospect when you’re in t...