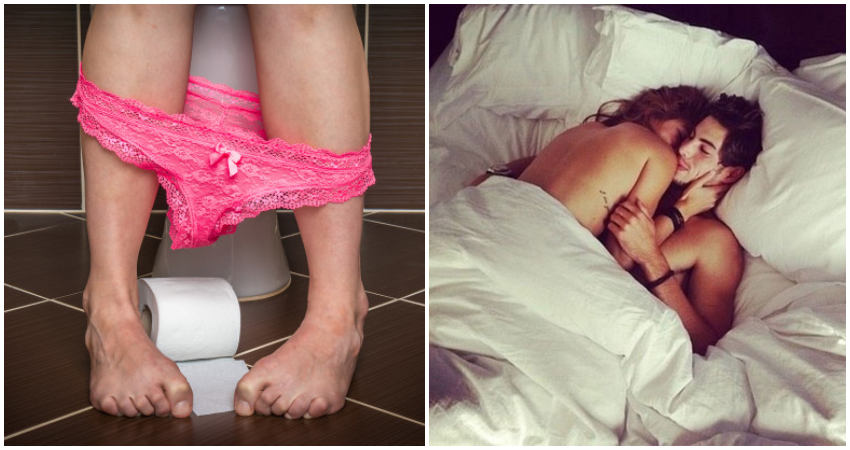 G’day cobbers, how the f**k are ya today? Before we begin, do any of you pricks need to use the bathroom? Hang on, who are we kidding – most of you are probably reading this on the sh**ter right now aren’t you? Anyway, if you need to spring a leak go and do it. As you’ll find out in a moment, holding onto that sh*t is pretty f**ken dodgy – and if you’re thinking you knew that, so did we. It’s just that doctors have apparently had to reiterate it in the light of a new internet trend.

Okay, so if you have no f**ken idea what a peegasm is, allow us to enlighten you. Well according to Reddit, a peegasm is what you get when you hold your piss in so long it feels orgasmic when you release it.

As one guy described in the comments:

“My girlfriend recently told me if she’s had to hold her pee in for a while, when she actually goes to pee, she often has orgasms that she feels all the way up her spine to her head. If she does ‘reverse kegels’ while peeing, they’re even more likely to happen.” 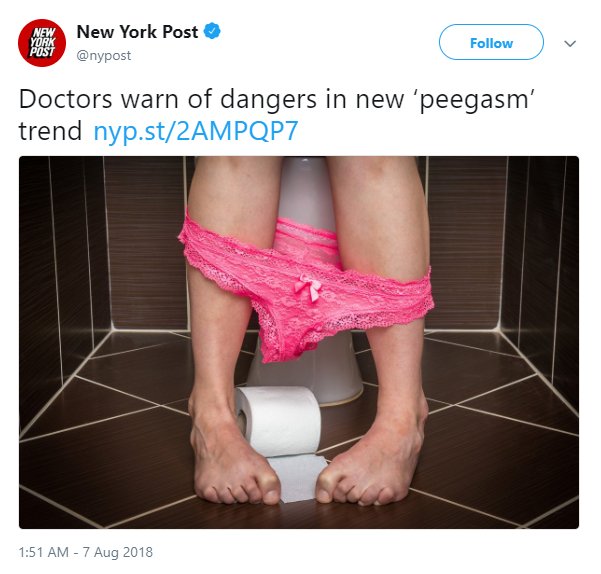 But wait, it gets worse. Apparently Dr Charlotte Elder, a gynaecologist, says, “A full bladder while you’re asleep will stimulate your pelvic floor nerves a bit which makes you more likely to have a sexy dream which can trigger an orgasm while you’re asleep.” 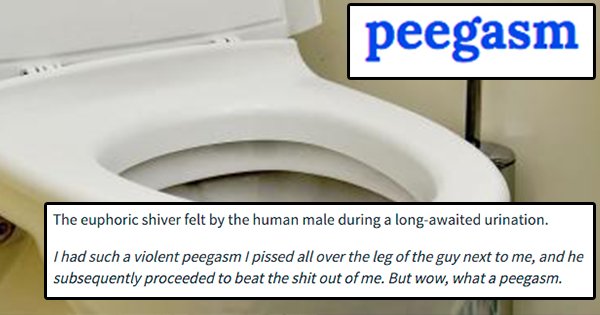 Before you get all bloody excited and skull ten litres of water in the hope of having a wet dream, you need to hear Dr Elder out. Keeping a full bladder for a long time is a dumbass move. If you hold your pee in too long your bladder will f**ken stretch like a balloon.

Worse though, keeping the pee in there too long gives harmful bacteria the chance to run amok in your bladder – and that gives you a UTI. So, where do we go from here? It’s pretty simple really: if you need to spring a leak, water the plants or pop a squat, f**ken do it. Don’t hold it in all night hoping you can have a sexy dream. 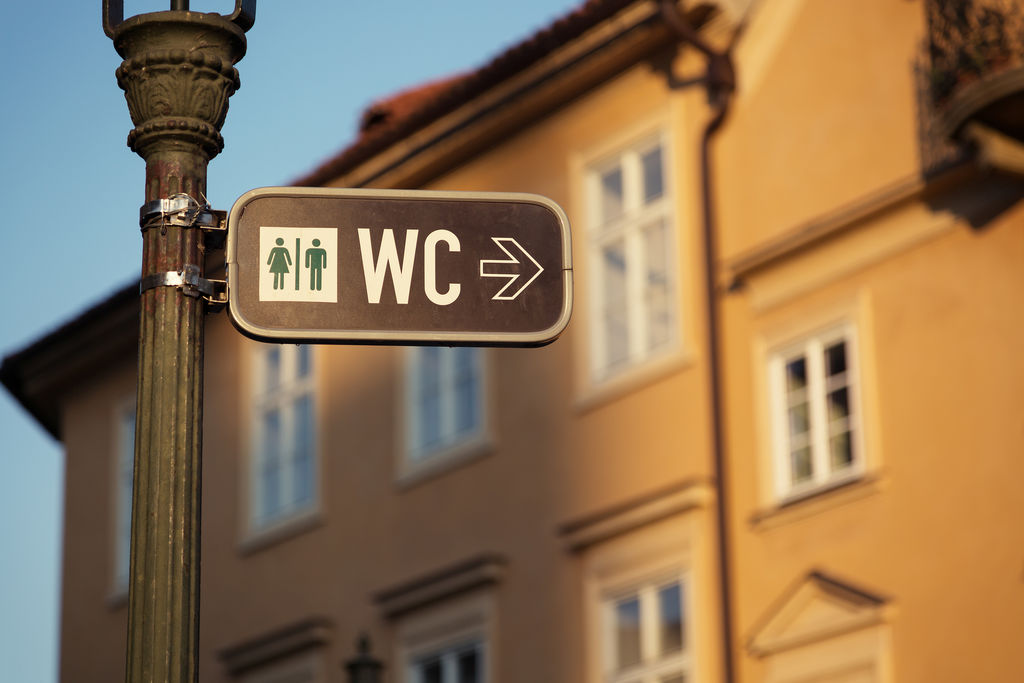