When it comes to rocking a styling look, there are loads of ways to get there. For those of you who are still lucky enough to have a full head of hair, it turns out that freezing your do is just as effective – if not more so – as styling it the old-fashioned way. Yeah, nah, in the Canadian hair freezing contest, competitors use the Takhini hot spring and the cold weather to style their hair and hope for a $2000 prize!

Before we just go in and talk about the winners of the prize, we want to talk about the competition itself for a little while. Here in Oz, we’re pretty well-known for our glorious weather. That doesn’t mean we’re not a big country and our climate doesn’t vary, but in terms of ‘proper’ cold, this kind of thing is a bit beyond us. 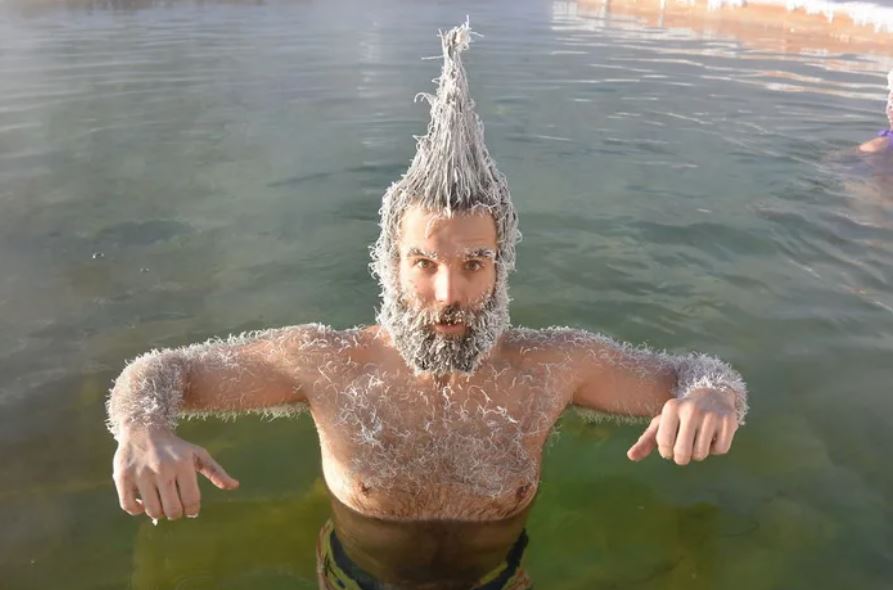 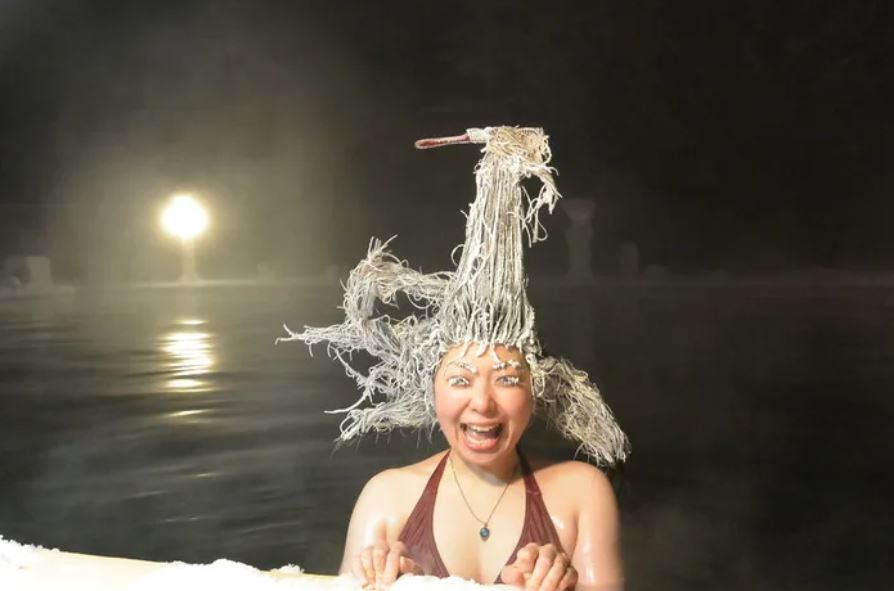 According to the Daily Mail, the competition is held at the Takhini Hot Springs and it sees entrants take a dip in the springs before styling their hair and letting it freeze. 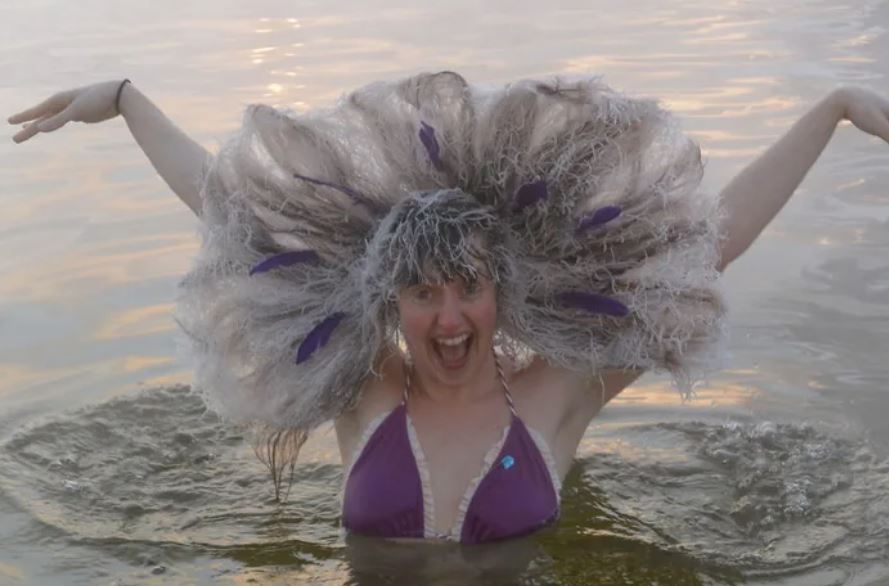 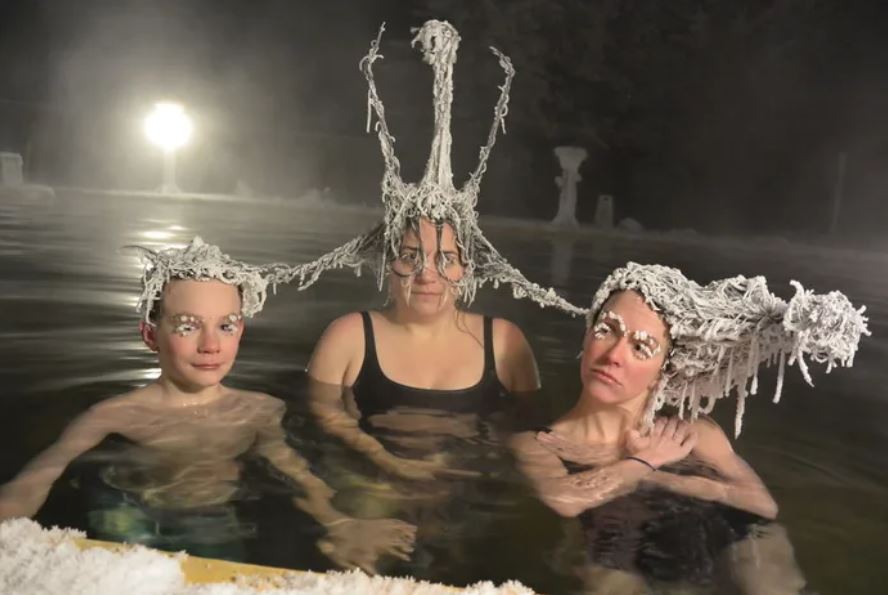 “We developed a website just for the contest, offered better prize money, and then the people came out and really tried hard to compete and win. We had a solid 50 entries this year that we considered for winners. Normally, we had 50 entries or less and had to pick from a few good ones.” 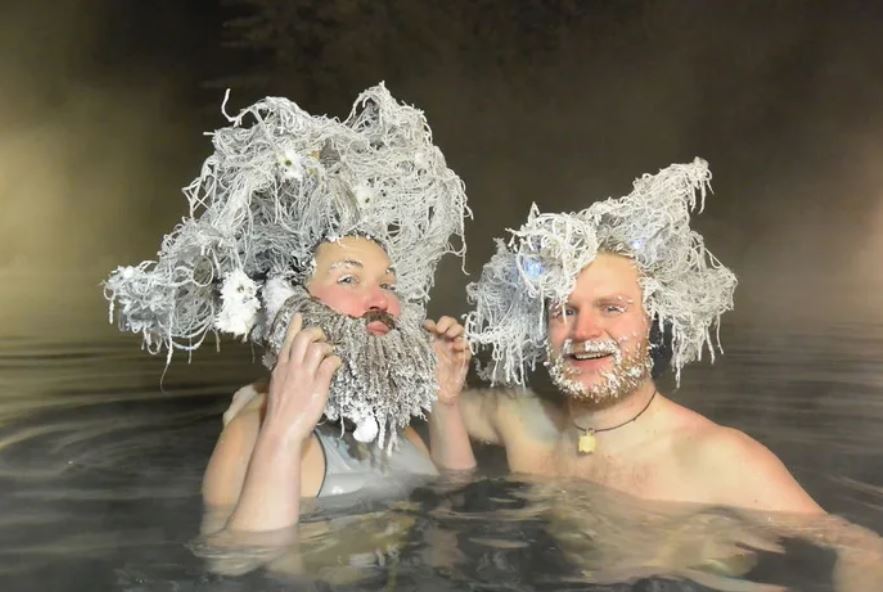 Final thought: This s**t might be a bit tricky for our Aussie fans, but if you’re living somewhere cold, we reckon you should get out in the yard and give this one a go. Once you’re done, load your effort into the comments section!