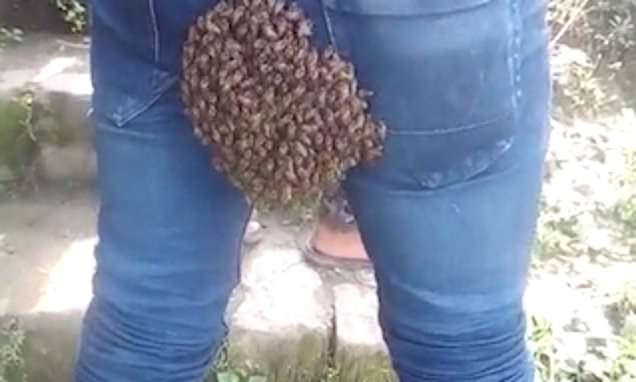 Bloke has colony of bees settle on his bum while driving

Here at Ozzy Man Reviews, we reckon that pretty much everyone’s familiar with the idea of the ‘bee beard,’ but a recent event in India absolutely blows that away. Yeah, nah, one random bloke managed to attract a whole swarm of bees with his browneye. Have a watch of the video below and imagine yourself in this scenario… 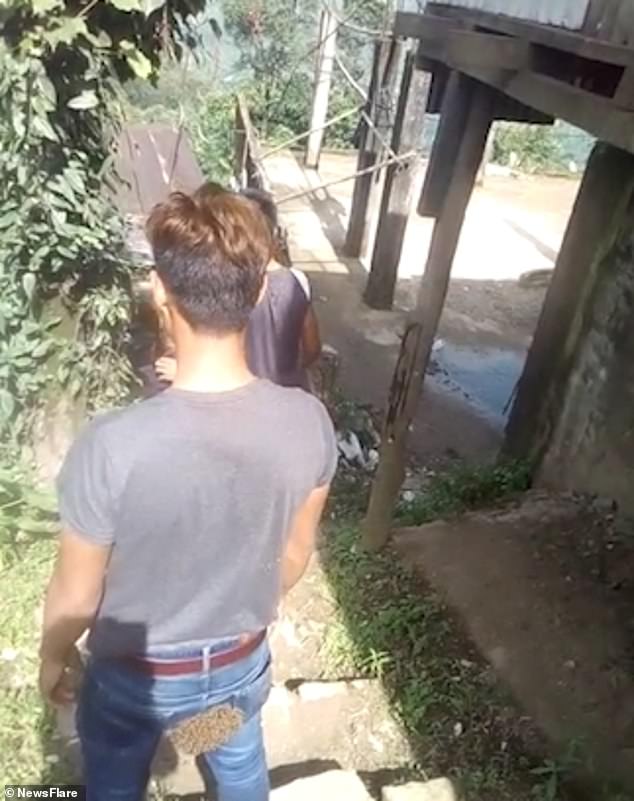 Rightio, as mentioned above, we’re heading to India. Specifically, we’re taking a nice drive through the country with Velelhu. This poor bugger managed to attract a queen bee with his ort. Just in case you’re not aware, that’s a problem. Apparently, wherever the queen bee goes, the rest of the hive follows – even if they’re going somewhere really s**tty. 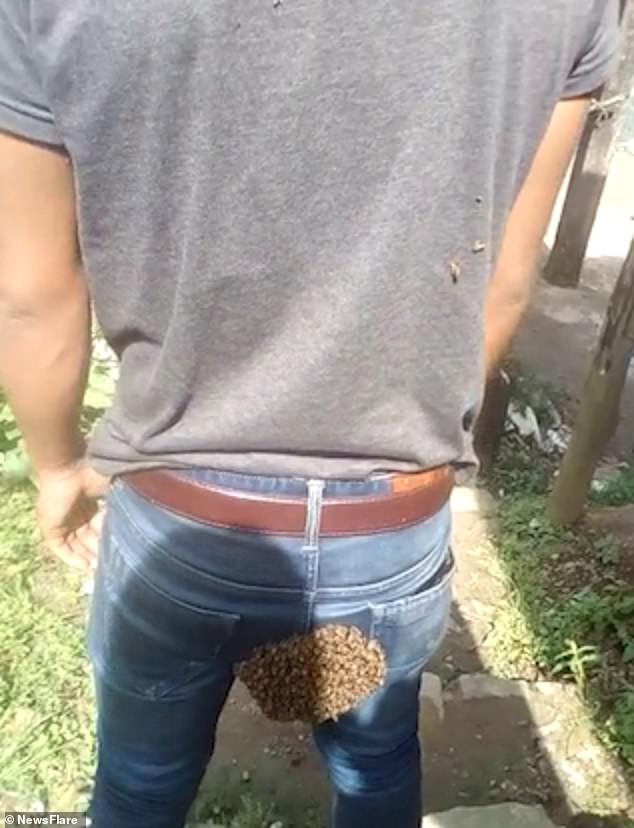 Now, lucky for Velelhu, he had a good bud there with him to film the whole thing and record it for posterity. Now, this bloke didn’t get a name in the article we read, so we’re gonna call him Barry, and why not? It’s as good a name as any. 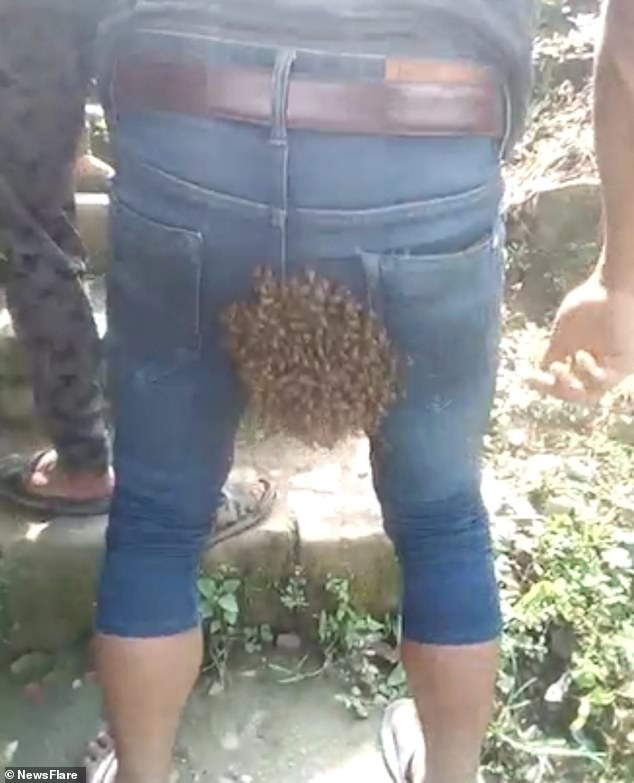 Barry said, “We were on the way to a garage when their Queen came flying to me to eventually rest on Velelhu’s backside. Soon, scores of them joined her. After struggling a while he managed to grab the Queen and tore her wings a bit. He put her in a container and the rest of them soon flew into it. We were amused and lucky to capture the rare natural phenomenon.” 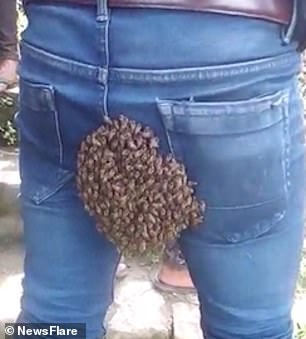 And that’s why we like Barry. He sees the bright side of things. While Velelhu’s there with a swarm of bees hanging off a hair on his arsehole – not to mention dangerously close to his ballbag – Barry’s just snapping photos, taking videos and enjoying this whole situation. 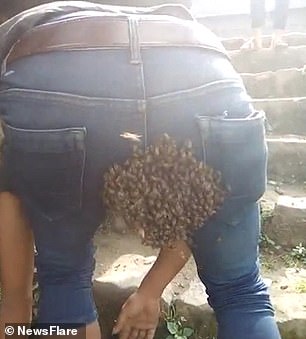 Final thought: Mate, what do ya reckon about this one? It seems like Velelhu got away without a painful sting in the fartbox, but he must have been pretty worried, right? Anyway, we reckon if it was us, we’d be out of those jeans in no time. Dignity be damned. How about you guys?