One of the greatest things about MMA has to be the unexpected fights. Yeah, nah, the fights no one sees coming, the blues that happen outside the ring, the fracases that take place without warning are always a f**ken highlight. And, if we’re honest, they’re never better than when the two combatants hold a longstanding grudge. That’s why we – along with many other fans – were stoked to see two men on the periphery of UFC get up in each other’s grills at UFC 267.

Rightio, just in case you didn’t know, Hasbulla Magomedov and Abdu Rozik both suffer from dwarfism, and they’ve been close to staging a real UFC fight in the past, only for the whole thing to come crashing to a halt. 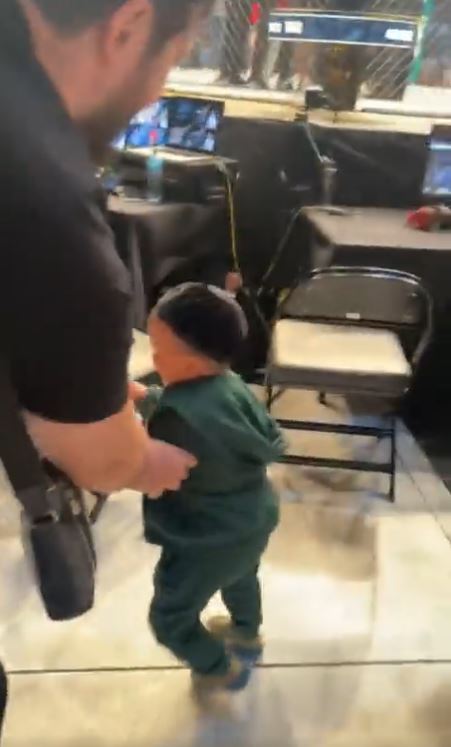 At UFC 267, though, the two young men nearly gave UFC fans what they wanted for free. Right after After Islam Makhachev‘s win at the event, Magomedov was brought into the ring to participate in the celebrations, and shortly after, s**t got real. 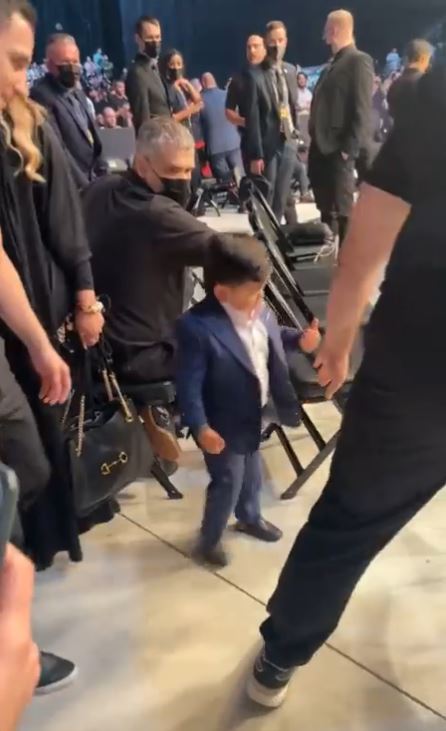 As you can see in the Twitter video down below, they two have to be held back while they try to get into the fisticuffs. Well, we say fisticuffs, but Magomedov lands a nice little kick with his left before trying again with his right. 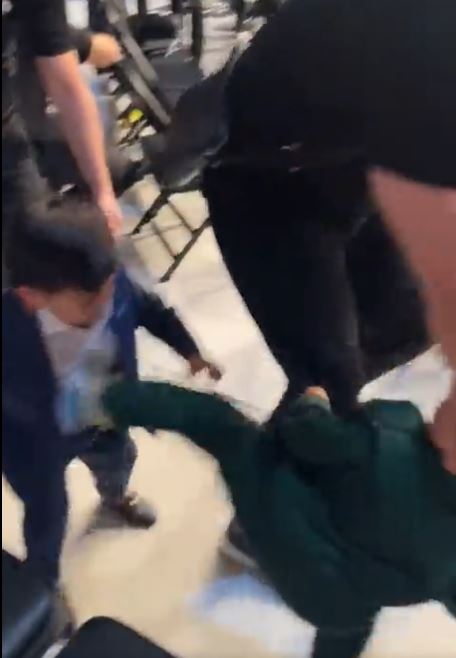 Apparently, it kicked off while Petr Yan was conducting his post-fight interview. According to accounts, Rozik was mocking Magomedov’s hand gestures, and in the bit of video we’ve seen, he’s the one making the ‘come and get it’ gestures before he takes a kick to the guts. 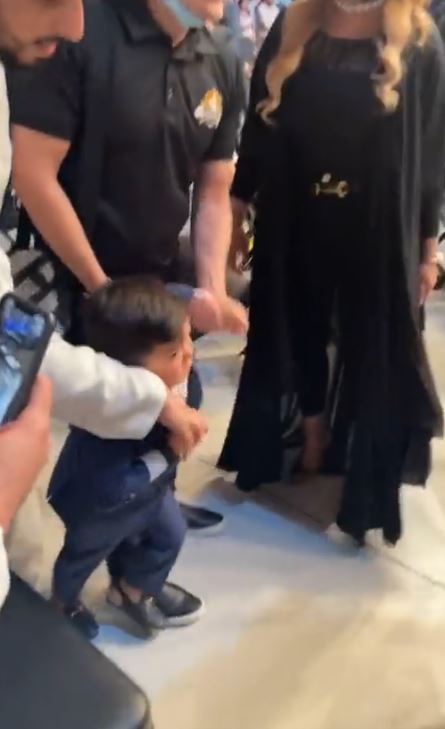 Anyway, give it a squiz and let us know if you’re keen to see those two fight for real.

Final thought: Yeah, look, we’re not gonna lie. This would be a spectacle. Don’t get us wrong, we know there are some areas where third parties might be a bit concerned about the exploitative nature of such an event, but considering both men have said they’re keen in the past and can make a bit of cash from it, you’ve gotta think that it’ll eventually happen.

It’s going off between #abdurosik and #hasbulla who you got winning? 👊🏼 pic.twitter.com/WP4AV4fCI2