I’ve been to more than my fair share of weddings over the years… After watching a dozen of me mates tie the knot, if you’ve seen one wedding ceremony you’ve seen them all don’t ya reckon?

If I’m being honest, wedding ceremonies can get a little boring and most of the time I’m just hangin’ for the reception to start, hoping there’s a decent feed and plenty of free p**s on offer.

This bloke was having none of that boring crap, opting to shake up the traditional wedding ceremony with a little bit of WWE inspired entertainment.

Not content with the bride being the only one to take a stroll down the aisle, this Nigerian groom makes an epic entrance into his wedding to the theme song used by Dwayne “The Rock” Johnston in his WWE days. 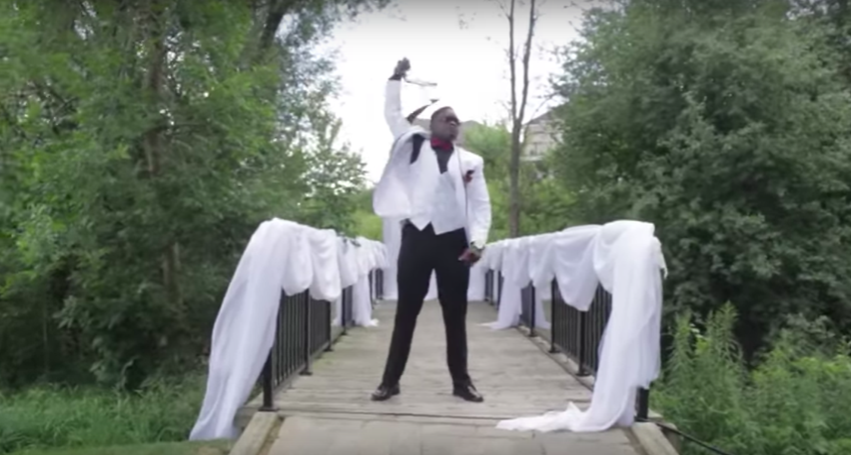 The groom getting hitched at this wedding was like, ‘no boring ceremony for me, I’m gonna rock this mutherf**cker OUT!”

The crowd was picking up what he’s puttin’ down and responded with cheers and applause as he hoists a wrestling belt above his head. What a f**cken legend. 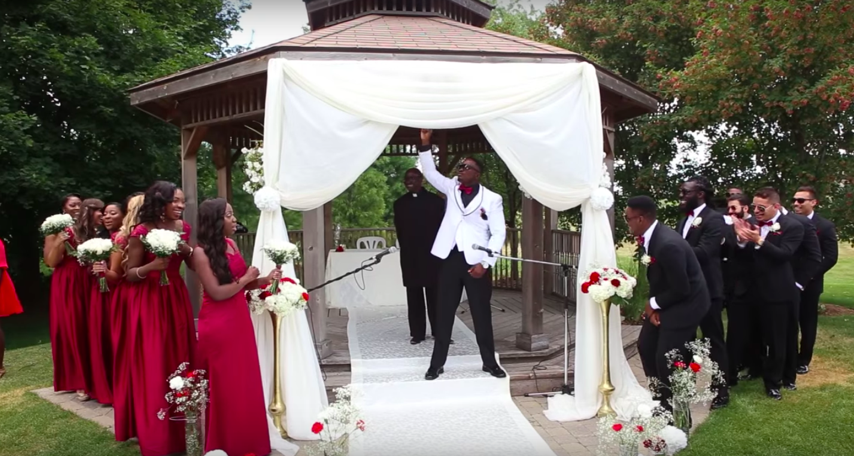 This bloke’s not the first one to put a unique and personalized stamp on his nuptials. Back in 2016 NFL player, DeAngelo Williams married his missus in a Walking Dead themed wedding, complete with gory zombie make-up and fake blood. 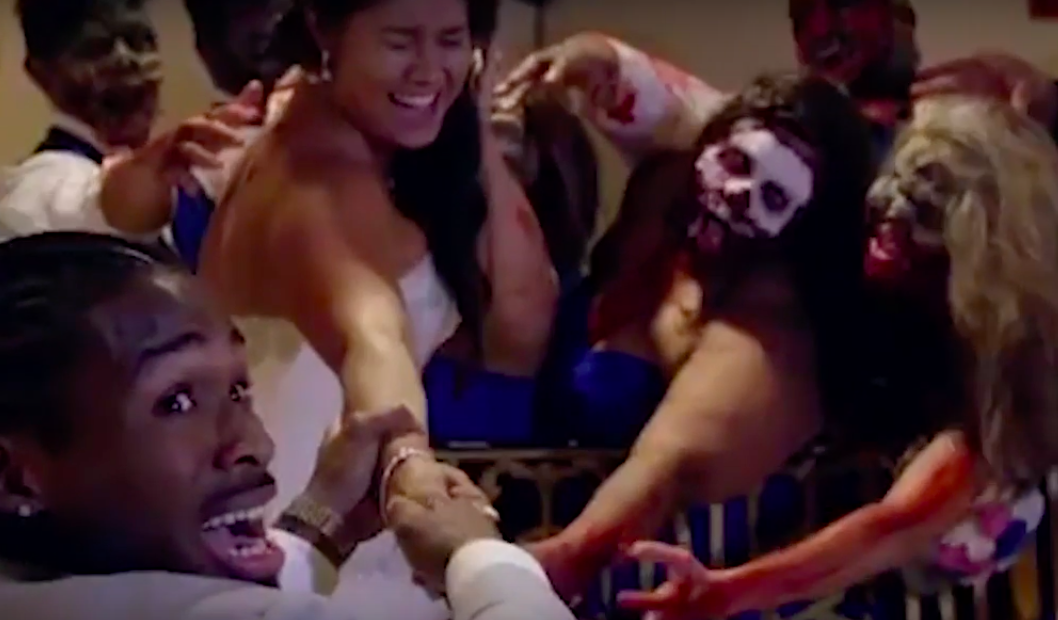 This Star Wars obsessed couple got married in a ceremony complete with a Darth Vader celebrant and their doggo friends dressed as an Ewok and Yoda. 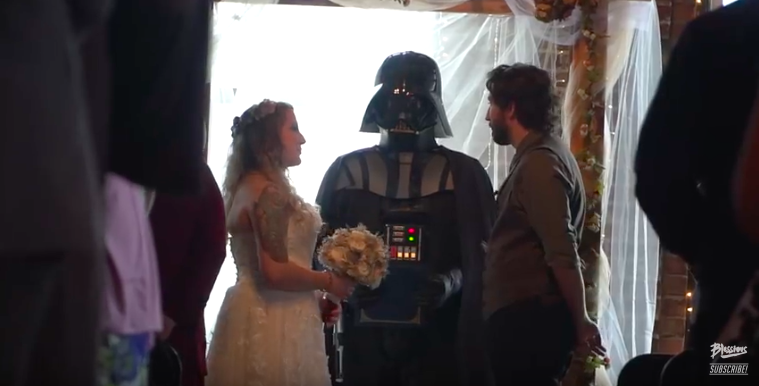 If ever there’s time to put your personalized spin on a special day it should be ya wedding eh? At the very least, you’ll get a memorable day that your mates will remember fondly and not fall asleep during the regular speeches and ceremony that can be as boring as bats**t.

Have you been to a themed wedding that was entertaining AF? Drop a comment and let us know.

Check out the video below to see the epic entrance of this Nigerian groom: