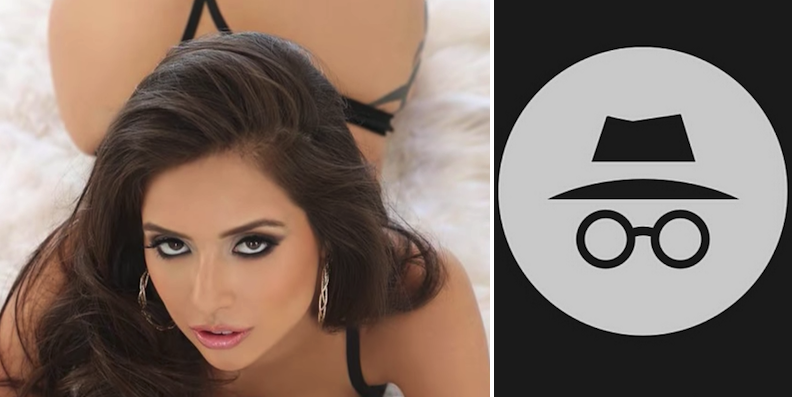 Google Chrome says that it created its ‘Incognito’ mode in order for people to secretly shop online and buy presents for their friends and family without letting anyone see what they’d ordered.

As with a lot of inventions, the original idea of what it would be used for was way off the mark.

A few examples from modern history: Viagra was originally used to treat heart disease, Listerine was marketed as a cure for gonorrhoea, and Bubble Wrap was supposed to be bloody wallpaper! 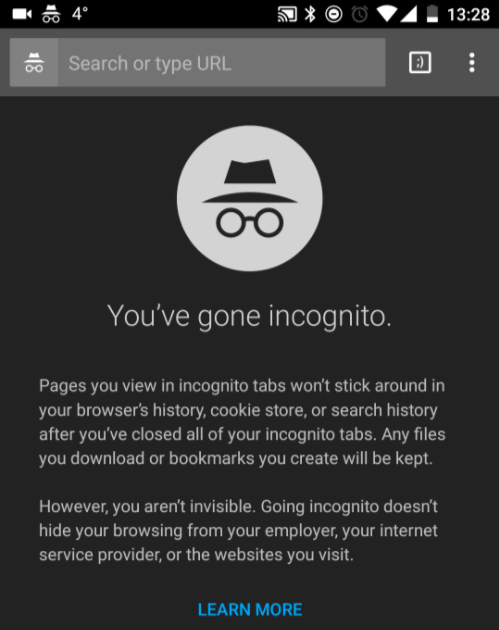 But if you thought there wasn’t a trace of your seedy behaviour, think again: records are being kept.

How do we know? Well, when you open the Incognito tab 100 times on an Android device, a winky face emoji appears in the top right-hand corner of your screen.

According to the digital media website Mashable, Incognito mode wasn’t designed to have more than two characters in the tabs counter (if you’re old enough, think back to that Y2K debacle) which would explain why users see an emoji rather than three digits once they crack the hundy.

Google Chrome has a bunch of other Easter Eggs that users occasionally stumble across, like when you google ‘google in 1998’ or command it to ‘do a barrel roll’.

There are apparently a sh*tload of these that are yet to be discovered so if you know of any goodies, share em in the comments section. 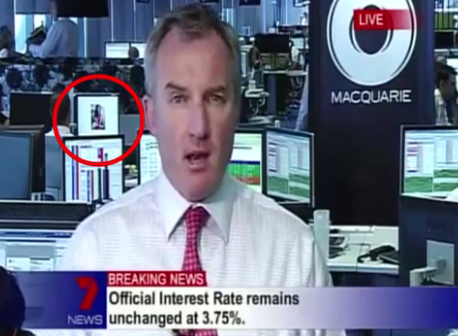 The most dangerous of all dangerwanks took place here…