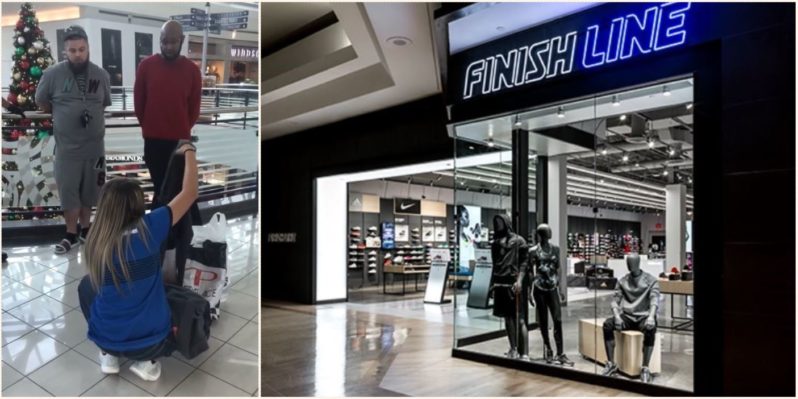 You probably don’t have to go far to find someone who’s been falsely accused of something in their life. We all know someone who’s been in that situation, and whether it’s a little accusation and you’ve been blamed for the fart-stench in an elevator or whether it’s a big accusation like infidelity or theft, it’s f**ken annoying. No one wants to be accused of doing sh*t they didn’t, so spare a thought for two men who were handcuffed in front of the kids when a Finishline employee falsely accused them of stealing…

So we’re heading to the United States for this one. In the video, you’ll see two men cooperating in a patient – if pissy – fashion. You know, the kind of fashion you’d behave in if you were completely f**ken innocent. They’re in the process of being handcuffed for some obviously over the top reason. 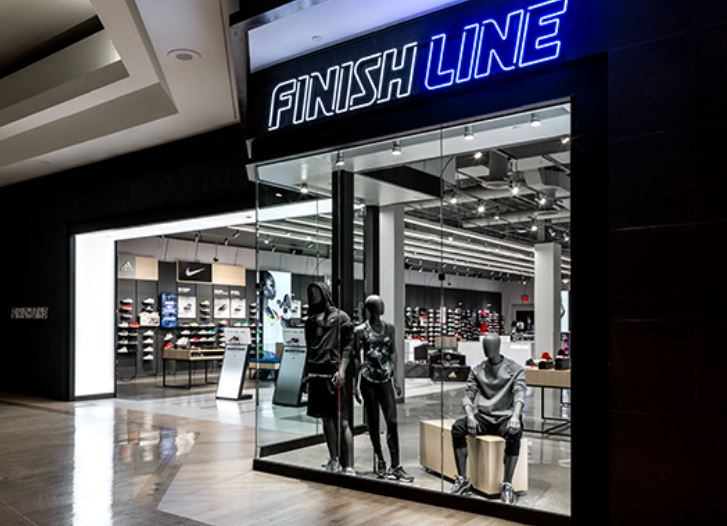 They’ve got their kids with them, they’re not aggressive, they’ve got receipts, and they really don’t seem to present any risk to anyone. Still, handcuffs. We can’t help but think that’s a little bit sh*t. Where’s the decorum? Why the public humiliation?

It’s not that this stuff doesn’t happen anywhere else, but there seems to be an awful lot of videos featuring black people being treated like shit in an unnecessarily harsh fashion for things that don’t seem to have any basis in reality. Quite a few of those videos feature accusations levelled against innocent people. 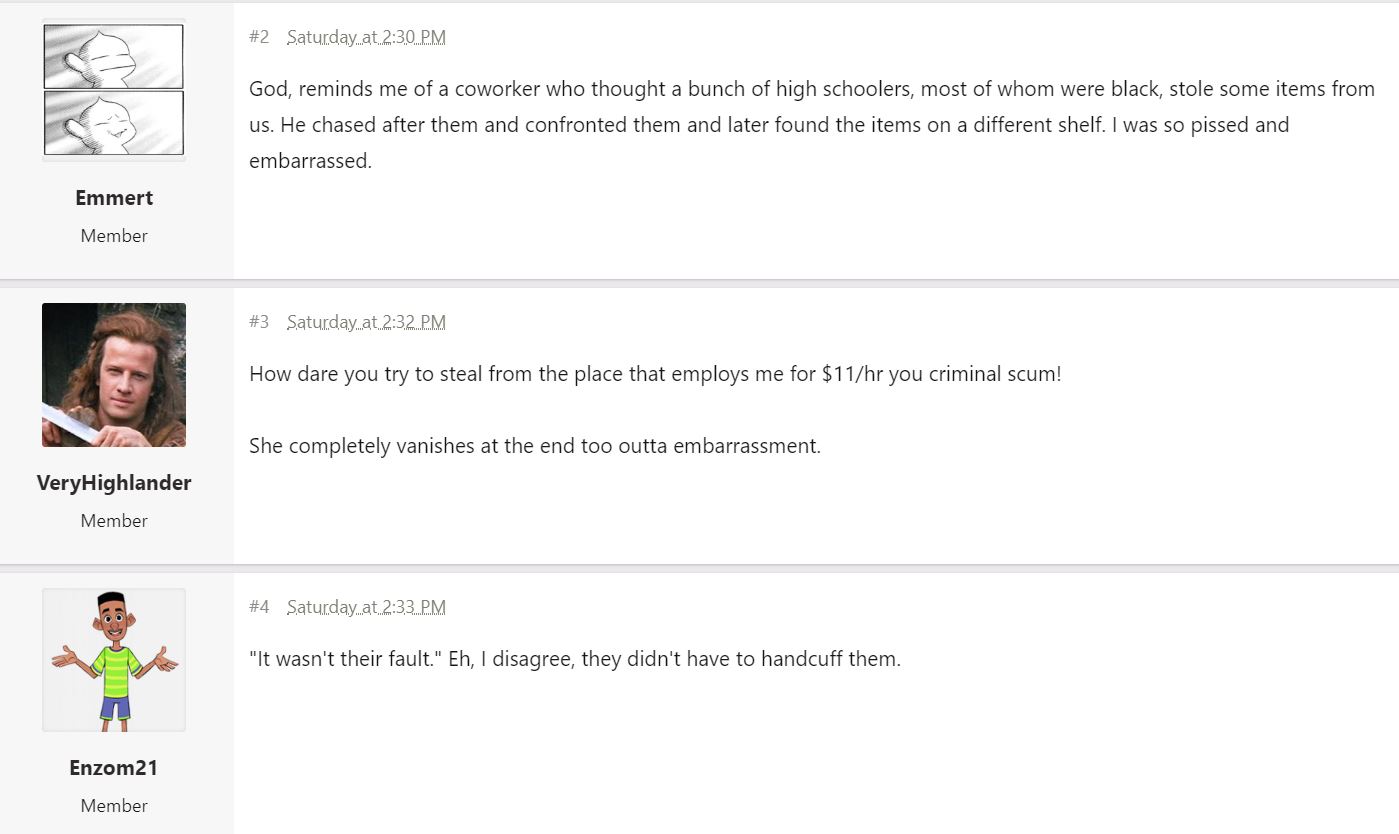 Comments from message boards like this, capture the general sentiment of people who’ve seen the incident online. Credit: Resetera

Anyway, while they’re handcuffed, one of the kids films the whole thing. The employee then comes out and searches through all of their bags – in open view of anyone who may walk past – and continues to shame the men out despite the fact she’s only a low-level employee, with no authority or reason to do so.

Eventually, content that she’s proved herself wrong, she f**ks off out back where she doesn’t have to deal with the humiliation of causing such a scene.

#Finishline employee falsely accuses two men of stealing, has them detained and searches their bags @Finishline

Viral video of us being arrested https://t.co/Dwcilimtka via @YouTube

Final thought: This is a sh*tty situation for the falsely accused. You can only hope it gets taken right up the chain and the chick loses her job. On top of that, you’ve got to ask what the cops were thinking with the handcuffs. Crazy stuff.