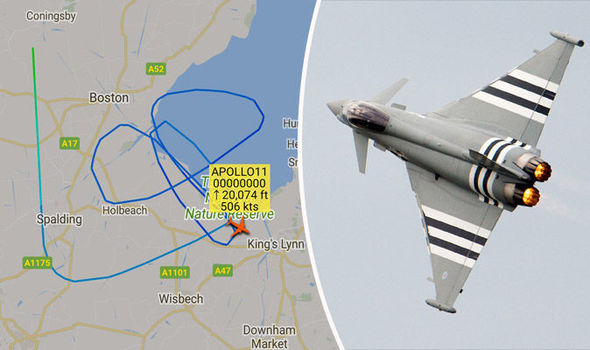 When it comes to male humour, there’s one thing that never gets old and never goes out of fashion.

The dick joke. Variations on the dick joke ‘come’ in many forms and they’re all funny all the time.

All right, think back to school, how often did ya grab your mate’s Maths book when he wasn’t looking, flick ahead to a clean page, draw a good old fashioned dick and balls and then eagerly wait for him to stumble across your hastily drawn schlong in a couple of lessons time? 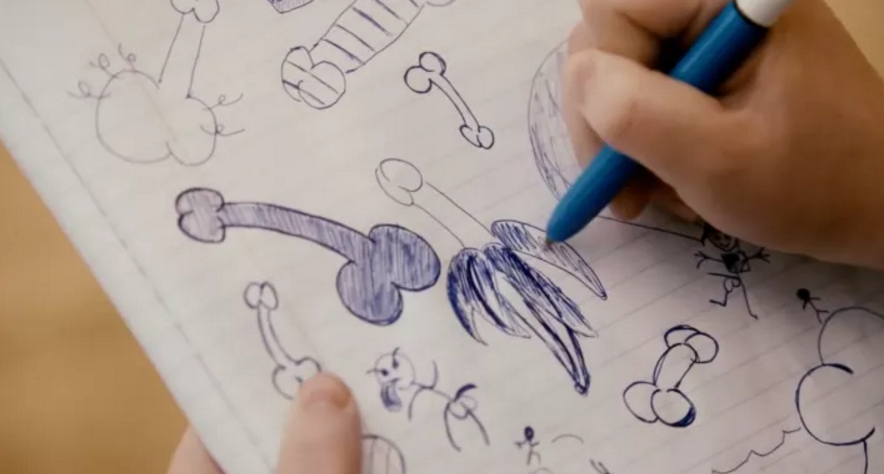 What about the penis game? Have you ever just randomly yelled ‘PENIS’ at the top of your lungs at an unexpected time? If so, you’ve played the penis game.

If those don’t float your boats, how many of you get home to your girlfriends and wives and then show them in many different ways that yes, you have wedding tackle? Just think of the options: squashing it against the shower screen, spinning it like a helicopter, doing star jumps naked so it flops like a fish or pulling any puppetry of the penis tricks you can master without sending yourself to hospital. 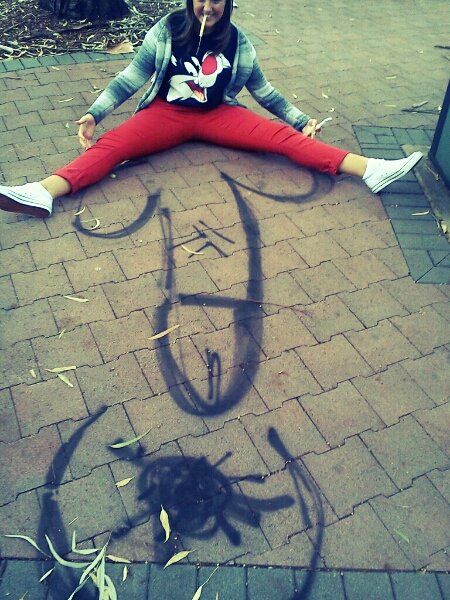 Tell me that doesn’t make you crack even a little smile. Credit: Pinterest

That’s probably the only thought-process behind the 56 kilometre penis drawn on flight-maps by a Royal Air-Force Pilot recently. Knowing full well his stunt would go online to website FlightRadar24, the pilot followed a flight path that would draw a huge cock and balls over the skies of Lincolnshire in the UK. 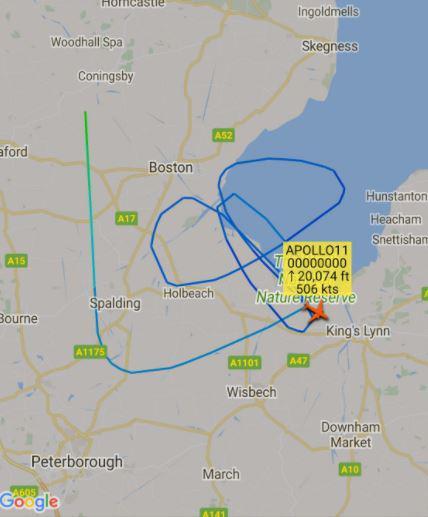 The pilot, flying a typhoon airplane, took off from RAF Coningsby and followed a looping flight path that, when traced, portrayed one of the biggest dicks the world has seen.

Twitter User CivMilAir then shared the flight path to Twitter where the fighter pilot’s work could be shared with the world.

All we can say is that we hope the guy wasn’t trying to compensate for something. Good on ya, buddy. It’s nice to know that even grown men can still enjoy a good old dick joke and the world can laugh along with it!