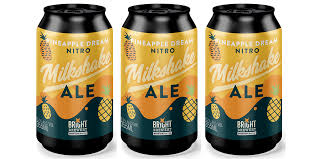 If you’re anything like us, you probably love beer. There’s a good reason for that: it’s delicious. Plus, with all the experimentation going on in the world of craft beer, there’s tonnes of good stuff happening. Unfortunately, though, experimentation doesn’t always go to plan. Just ask Bright Beers – a local brewer here in Oz. They’ve had to recall cans of their Pineapple Dream Nitro Milkshake Ale due to the risk of exploding cans!

Look, before we go on, that s**t sounds f**ken delicious, and we’re kinda glad we didn’t have any, because it wouldn’t have lasted long enough to explode. And the reason we say that is because the explosions aren’t the only problem. Yeah, nah, you’ve gotta feel for the team there, because this tasty sounding beer has caused them a bit of grief. 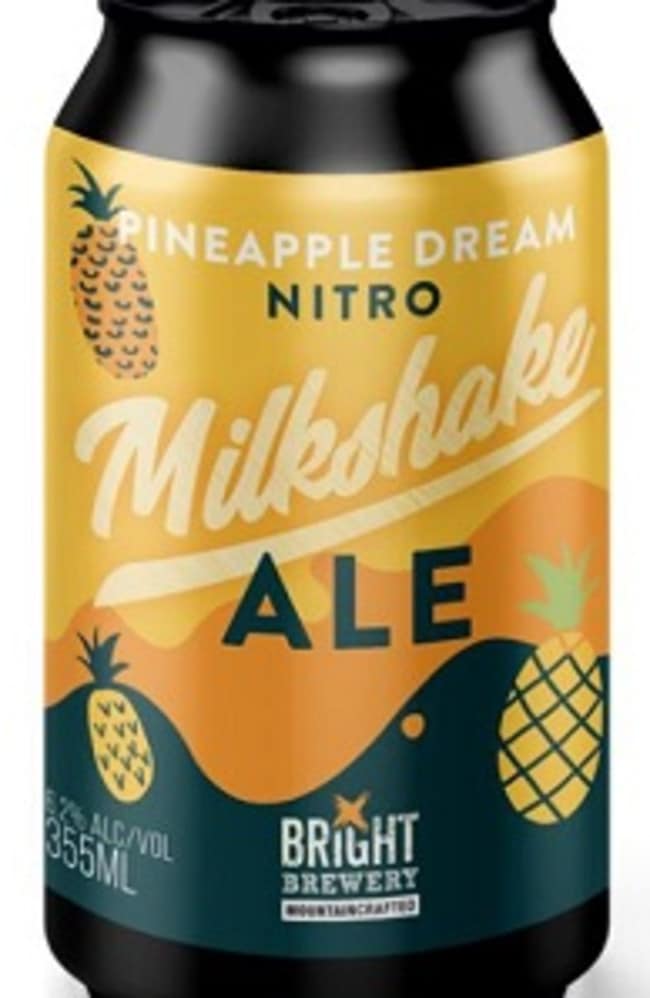 A statement from the brewery says:

“In the past two years, we have consciously and continually pushed the boundaries of craft beer and experimented with new techniques and ingredients. Unfortunately, some experiments do not lead to success.

“Secondary fermentation in cans can occur due to continued activity of the brewer’s yeast or by a contaminating yeast or bacteria. Each of these factors can be exacerbated by incorporating non-traditional beer products in the brewing process.

“At this stage, we are unsure which has occurred, but we are committed to ensuring the high quality of our beers and so will be having the beer assessed by scientists at the Australian Wine Research Institute to ensure we learn everything we can from this experience and to ensure it does not happen again.” 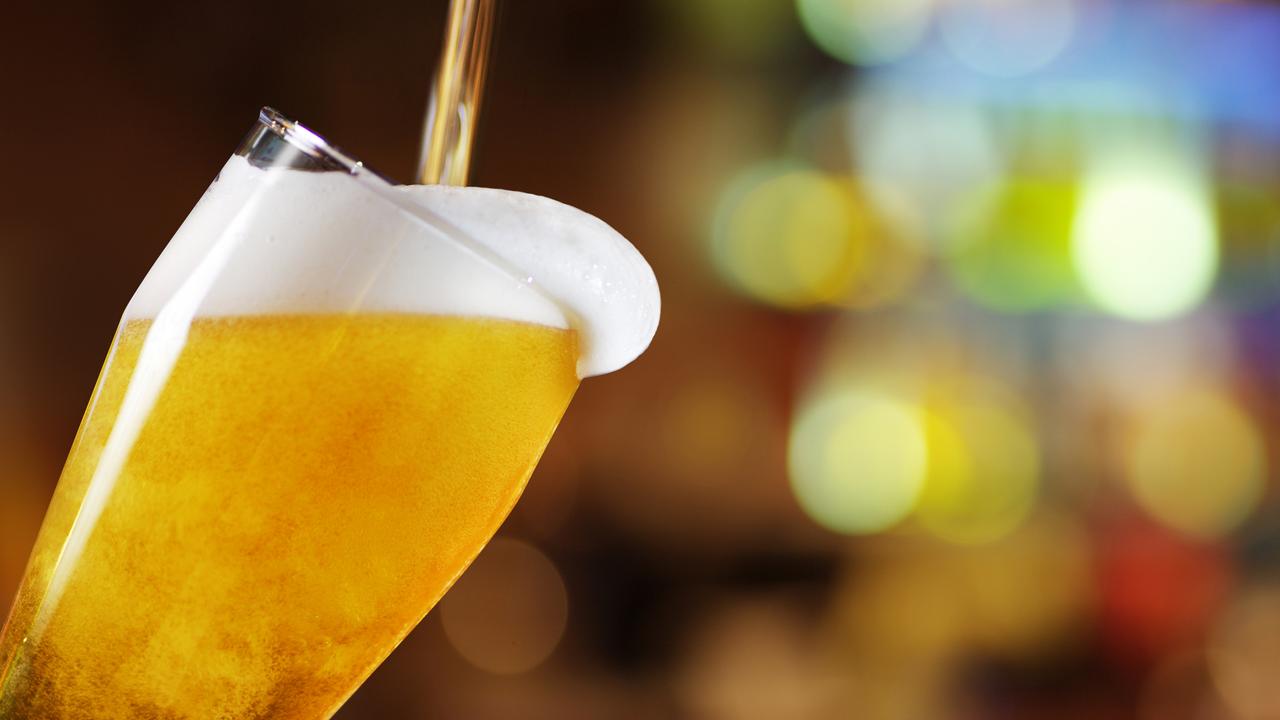 So basically, the s**t’s continued to ferment and the already hefty 6.2% beer could be coming out way higher. Although that sounds like a good thing, the reality is that it becomes unpredictable.

What a bloody shame!

If you do have any in the fridge – with a best before date of November this year – take it back to the store where you got it for a full refund.

Final thought: Yeah, nah, this is a shame. We’re big fans of craft beer here at the Ozzy Man Reviews bullpen and we love to see good beers in people’s hands, and not tipped down the sink. Here’s hoping it comes back better than ever!