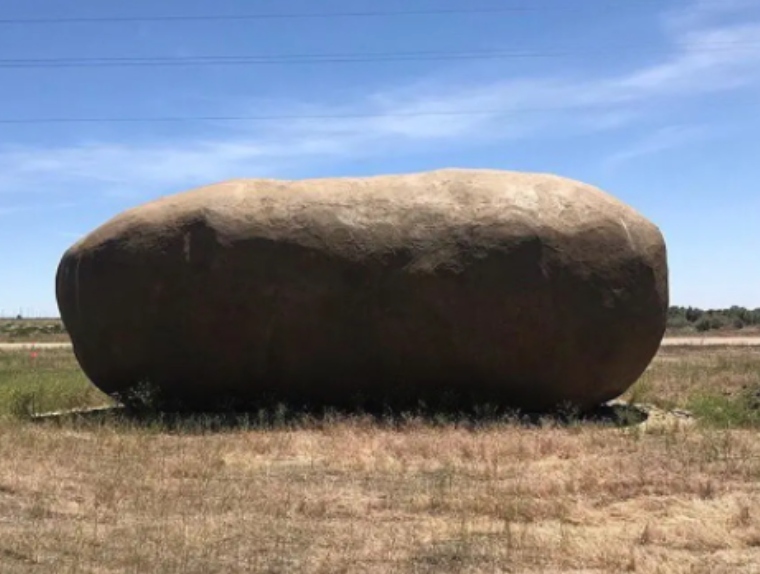 Anyone who’s done a bit of travelling will know that AirBnb is a bloody tops place to find somewhere to crash without breaking the bank. But, while it might offer tonnes of awesome places at bargain prices, affordable accommodation isn’t the only thing on its books. Yeah, nah, you can also find some great quirky places to rest your spud for the night on there. And, yeah, you guessed it; one of those places is a giant bloody potato.

We should probably be a bit more specific here, because it’s not like you’d actually be spending the night inside a big starchy yam if you chose to rest in it for the night.

What you’d actually get is a room with a view over the Owyhee Mountains in Boise Idaho.

It’s just that the room would happen to be styled like a big fat spud.

That’s because the structure – which is made of steel, plaster and concrete – is actually an old giant tater that used to tour the US on the back of a truck as it promoted potatoes for the Idaho Potato Commission.

Once its tour of duty was done, officials looked at it and went, “Well, what the f**k should we do with it now?” 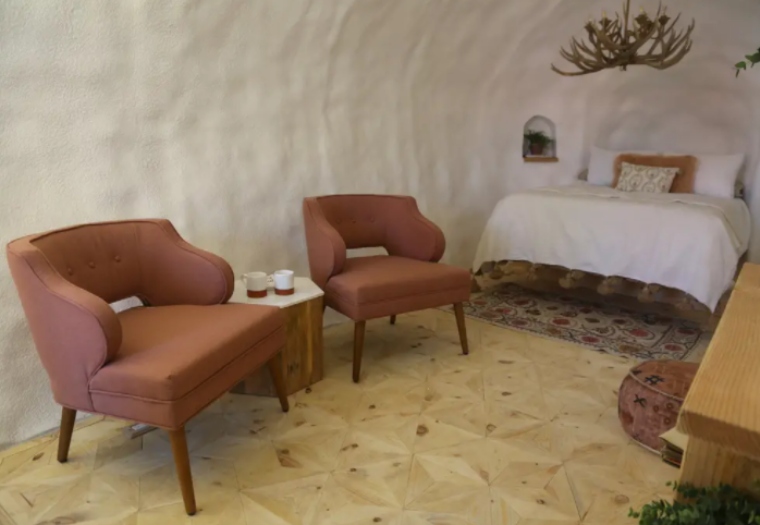 Fortunately, small home developer Kristie Wolfe had a great idea. “Turn the bloody thing into an AirBnb,” she said.

“There’s bound to be tonnes of c**ts who’d love to sleep inside a potato!” As a result, you can now live that dream for just 200 bucks a night.

Bear in mind, though, that doesn’t include your incidental expenses and taxes that, for some reason, the yanks add on after the maths should already be done!

All up, you’re looking around 250 US dollars to spend the night there. So, er, yeah, it might chip away at the savings account, but it’ll be worth it all in the long run. 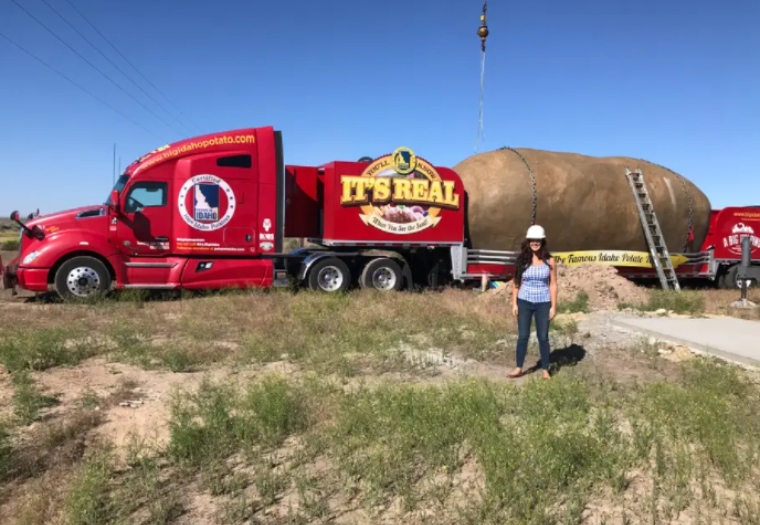 Final thought: Whether you like potatoes or not, you have to admit this mash-up of recycling and tourism is a bloody great way to make use of something that would have otherwise gone to the tip while giving people a unique way to enjoy a night out with the missus. Let us know if you’d stay there and what other vegetables you’d love to get inside. Hit up the Facebook comments.