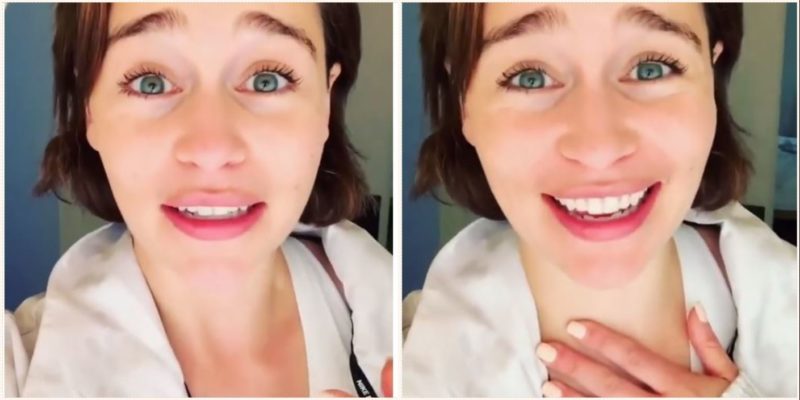 Even though she’s written a New Yorker article about it, not many blokes and sheilas know that Emilia Clarke – the actress who plays Dany in GOT – had to have brain surgery in the early seasons of the show. At the time, she was experiencing recurring aneurysms. Since then, she’s started her own charity. Naturally, GOT fans have got right behind it – and Emilia’s sent them a personal thank you!

As you might know, Game of Thrones is something of a big deal on the internet. The show’s fans are pretty f**ken enthusiastic about it.

While we often make jokes about them, when they’re not complaining that the show didn’t resolve itself the way they wanted it to, they’re actually pretty decent people.

That’s why a bunch of contributors to Reddit’s Freefolk subreddit have been trying to blow up the actress’s charity, SameYou, with a f**ken massive donation.

Elle Ellaria, the champion who got the charity drive started says the drive was started, “as a gesture of love and support…to the woman who poured her very soul into her character, who delivered passionate speeches in High Valyrian and Dothraki in between questioning her very mortality, and inspired so many of us with her resilience.”

As we mentioned above, Clarke’s SameYou charity exists to increase rehabilitation services after brain injury and stroke for young adults. The actress set it up after she suffered repeated strokes herself. We won’t go on with the details about that, but you can read her words on it here.

Emilia Clarke explains what happened during her aneurysm. Credit: The New Yorker

Naturally, when she saw how much cash the Freefolk subreddit had raised, Clarke needed to pass her heartfelt thanks onto the legends who, at this point, have raised over a hundred-thousand pommy pounds. 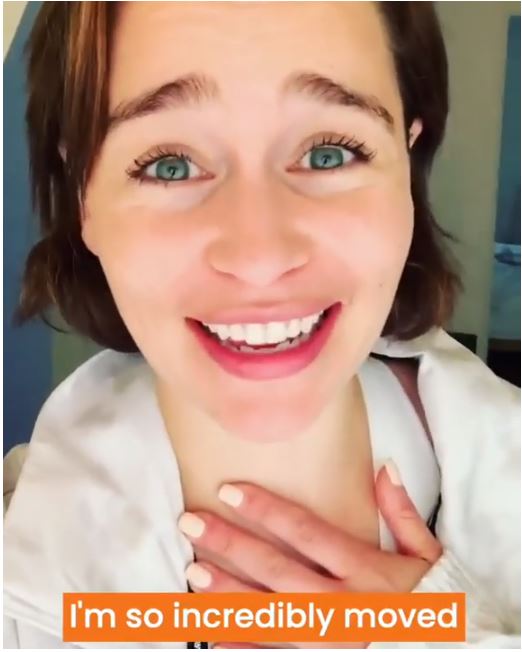 You can watch the video below, but essentially, she tells those top blokes and sheilas that they’ve given her a ‘wrap present.’ “I saw it,” she says, “And just…mindblowing.” 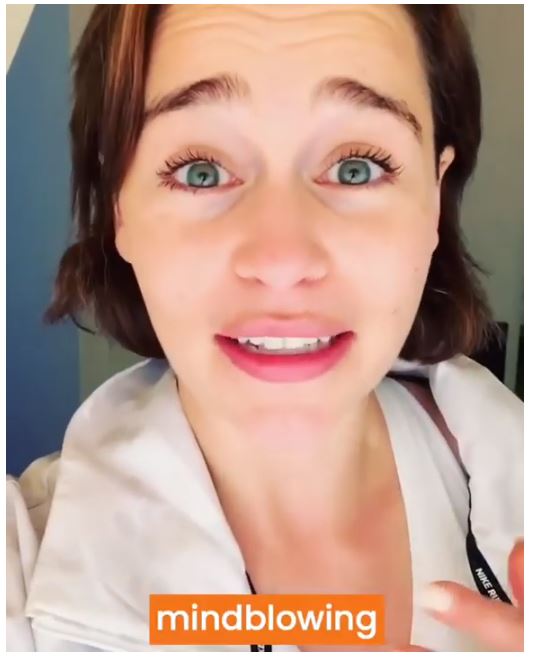 Final thought: Obviously, GOT fans have copped their fair share of stick in recent weeks, but with a f**ken legendary move like this to back up their nonsense petition, it’s pretty hard to stay mad at them. We love you, GOT fans. We love you long time!

Just in case you missed it, here’s one of Ozzy’s latest commentary videos…Ozzy Man Reviews: Game of Thrones Season 8 Episide 6