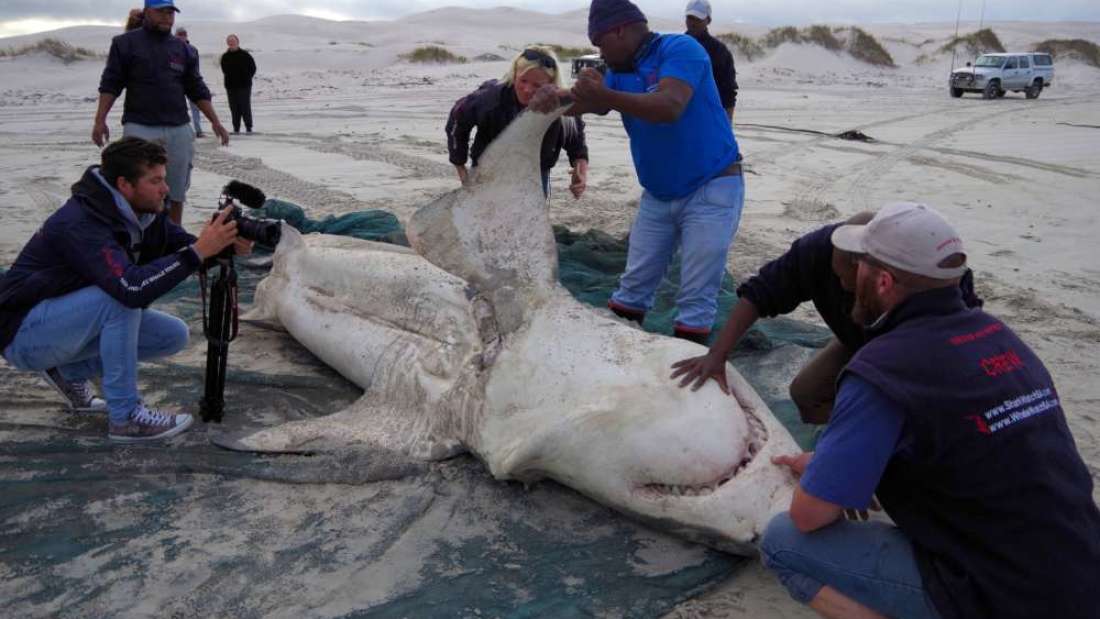 Dead Sharks Are Washing Up With Their Livers Removed

I’m not a big fan of great white sharks.  They’re big, they’re scary and they can just about get f***ed in my humble opinion.  So with news that packs of orcas off the coast of South Africa are killing the b*****ds and removing their livers with surgical precision, I’m not sure whether to rejoice or whether to be even more scared of the water.

You know what I find really scary about this?  You know how I know that the orcas doing this really are messed up and evil?  They’ve isolated the liver as the best bit of the shark to eat.  That’s just sick.  When I was a young bloke, pouch-high to a kangaroo, my old man used to love having liver for tea – and that meant we had to eat it too.  So I know how gross it is… 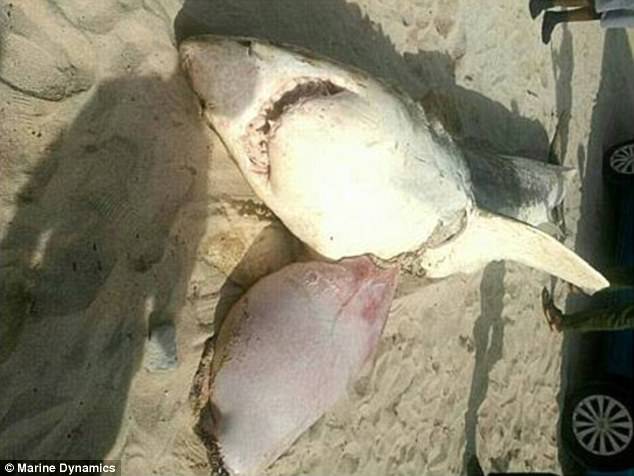 My dad would probably eat that. Credit: Marine Dynamics

As a result, if I was a baby orca, I’d be all like, “bloody hell, Dad, if we’re hunting great whites why do we have to eat their liver?  I mean, seriously, it’s like the worst bit.  I’ve heard the fins are good.  My mate Akira told me.  He said you don’t even have to kill the sharks, you just bite their fins off and they sink to the bottom of the ocean.”

Anyway, I digress.  The point of this story was that the orcas behind these shark murders are bloody bad-ass.  We all know what orcas are, right?  Killer Whales.  And they’re not to be messed with.  Depending on where they are in the world they’ve worked out how to hunt different prey, but off the coast of South Africa they’ve figured out shark liver is a high energy delicacy. 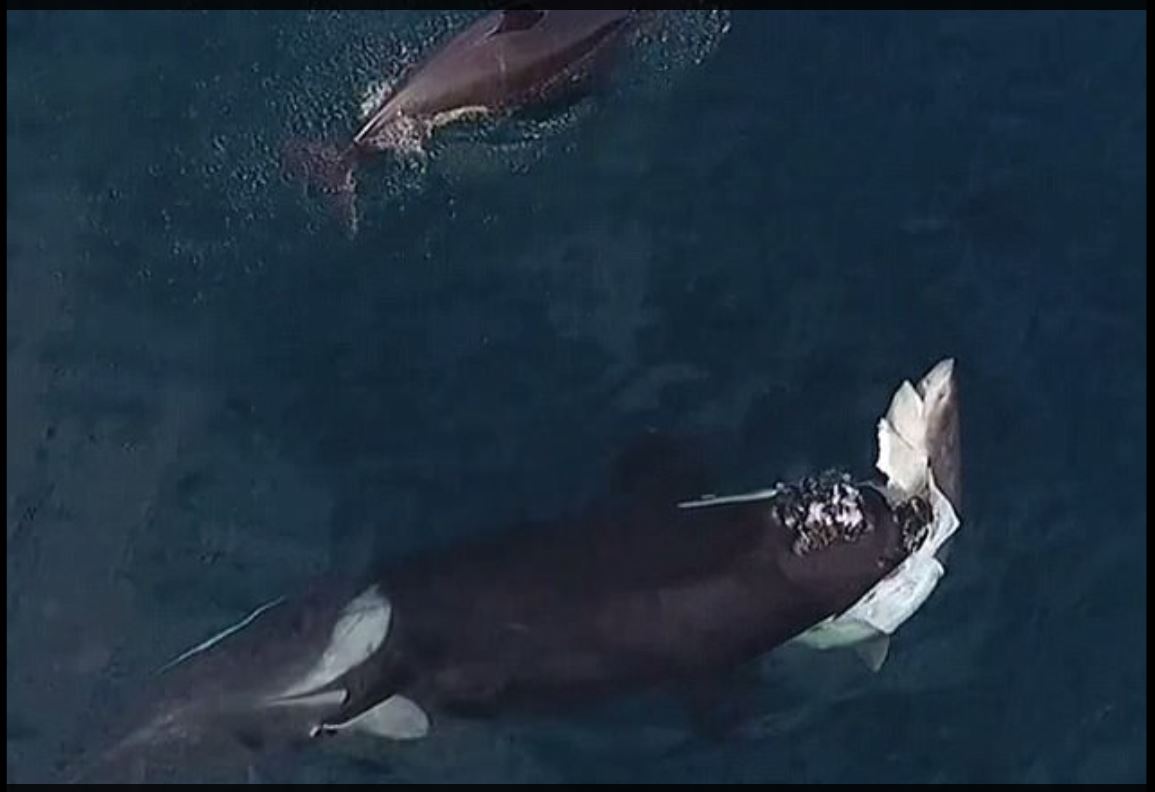 That is an epic battle! Credit: Facebook/Slater Moore Photography

In turn, they’ve started hunting sharks and removing the livers with surgical precision.  They’re literally ramming the sharks to death and ripping out their livers.  Some of the sharks they’ve sent to Destination F***ed have been up to five metres long.  It seems they’ve figured out how to expose a great white shark’s big weakness: tonic immobility.  If you turn them upside down they go into a trance.  The orcas have been observed doing this and holding the sharks down until they’ve gone about their grisly business.

This isn’t just a one-off either.  Sharks have been washing ashore in South Africa with identical injuries, showing that the orcas are routinely doing this. 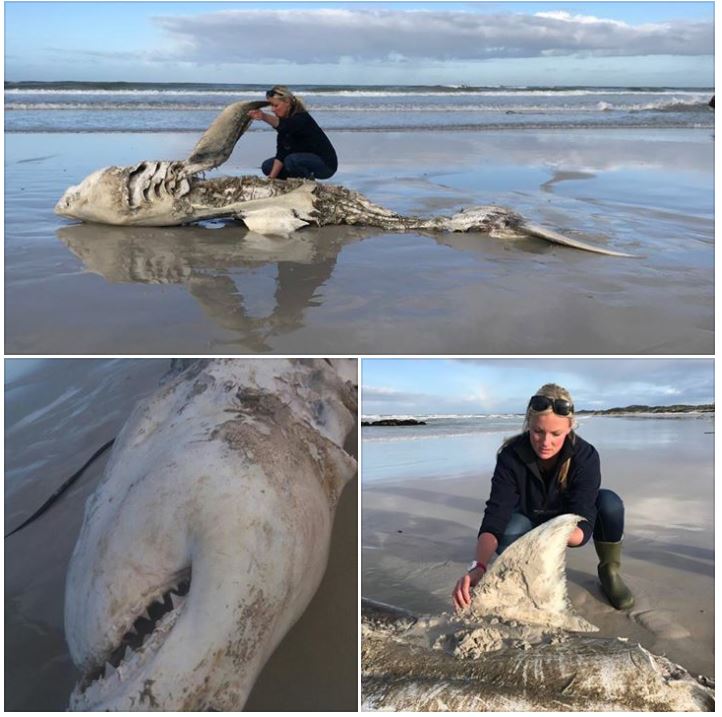 Nature is a savage – and awesome – place.