Amongst all the various video genres that have taken off since the internet could broadcast everyone’s inane 15 minutes of fame across the world, videos of little kids doing stupid s**t that could in no way ever come back to haunt them in later life have become the norm. Fortunately, not every parent with a video camera is intent on filming their little tucker acting like a spoiled little brat with no manners. Yeah, nah, some people actually use it for good. Like this Canadian bloke who miked up his son for hockey training and filmed the results.

This is the kind of video we need more of. Does anyone really want to watch some kid refusing to follow their parents’ instructions or crying for attention? We hope the answer to that is a big fat nope. Especially when you can watch kids like this little dude talking his way through a hockey training session. 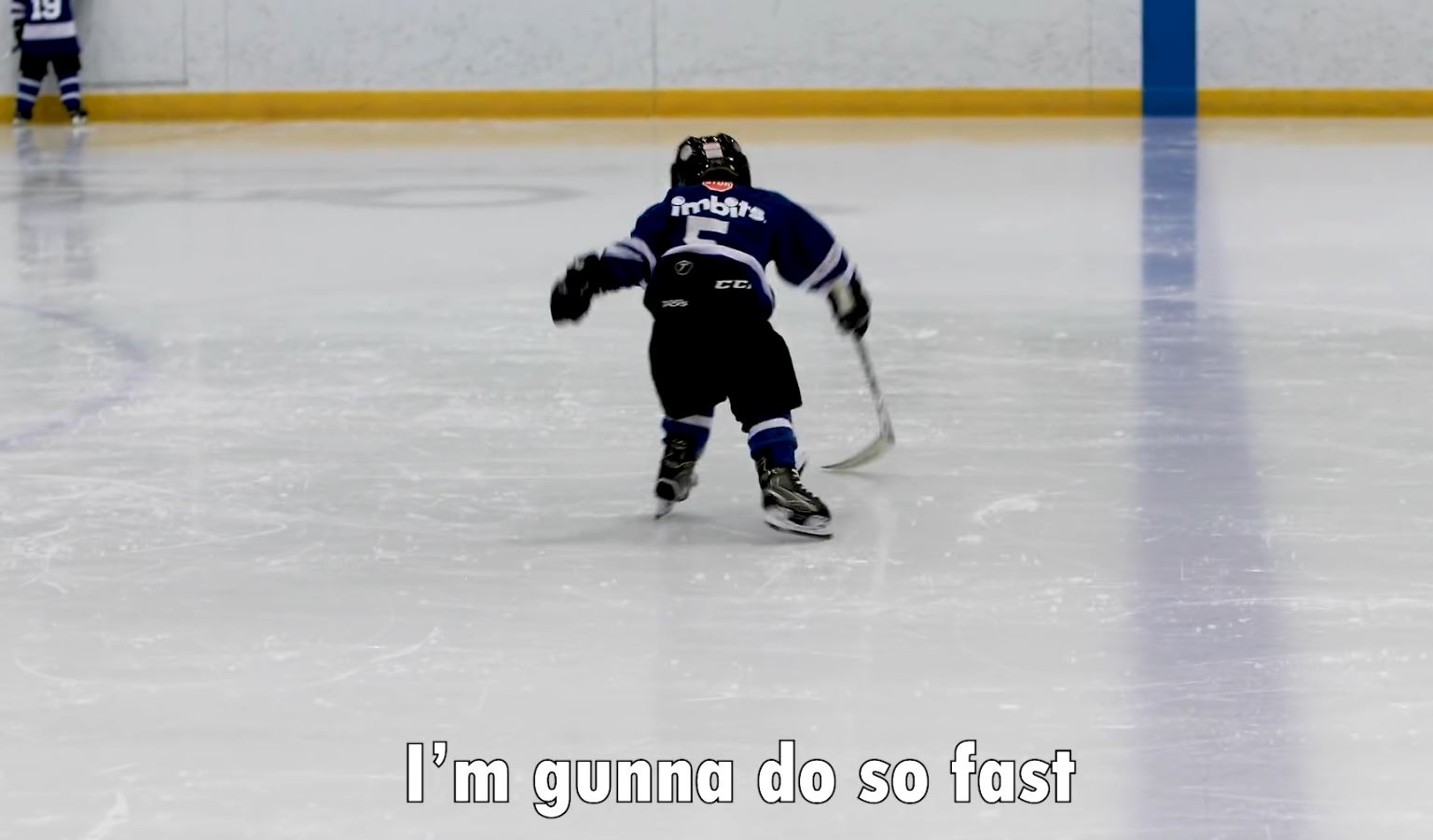 Being completely honest, the first thing I realise watching this is that those people out there training the kids to play ice-hockey are f**ken saints. Watching the edited version for a few minutes is one thing, but an entire session must be an exercise in helping little buggers up off the ground. 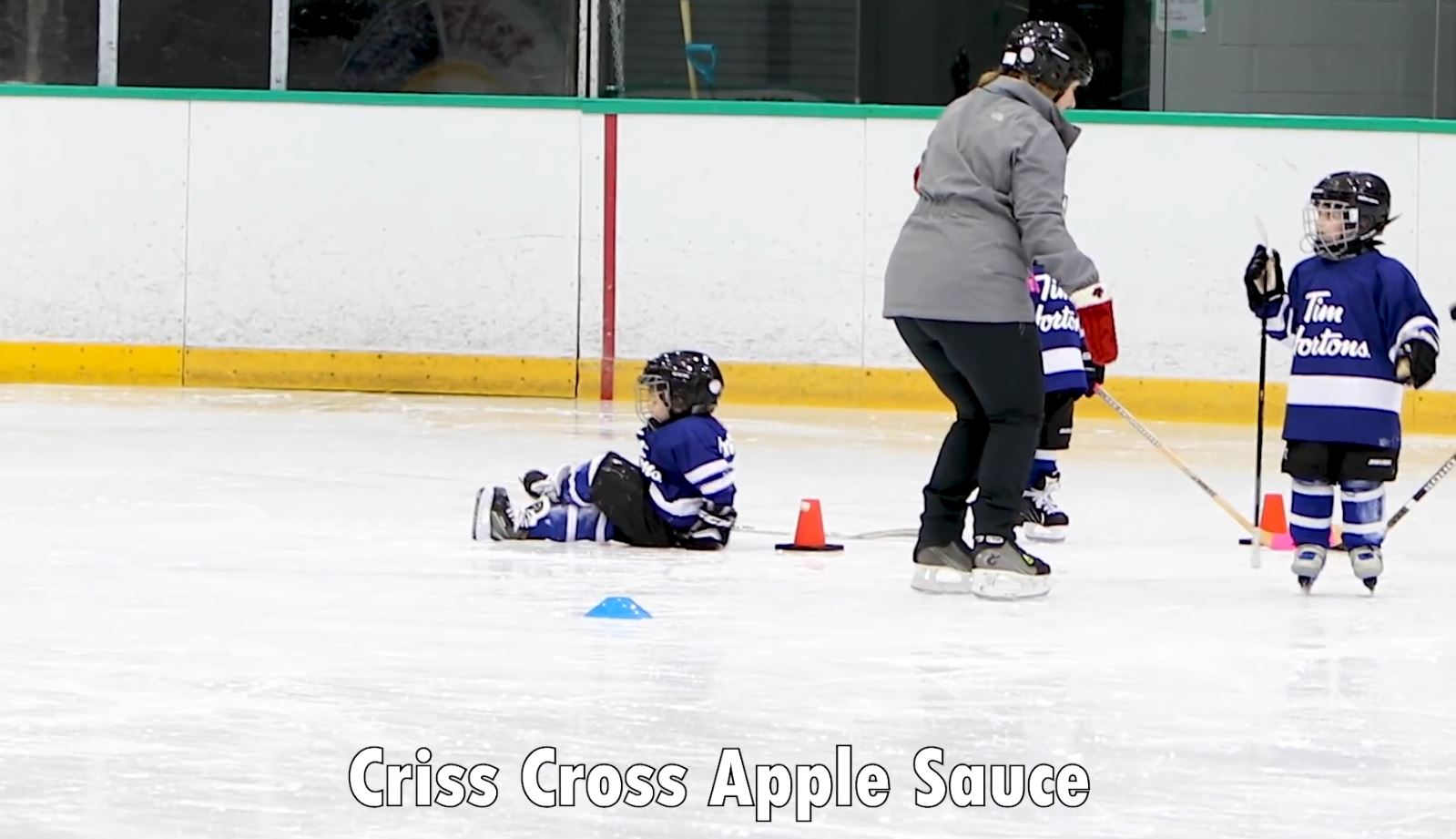 That aside, this little dude’s constant self-talk is charming as f**k, and we’d be bulls**tting if we said it wasn’t cute as well. It’s pretty obvious he’s been listening to his lessons, because as he tries to get both legs working, he’s got the stream of consciousness pep talk down pat. “1-2, 1-2,” he says as he tries to remember the process.

Of course, there’s bloody tonnes more. It really makes you realise just how much the average little bloke notices and how connected their mouth and their brain are. There’s no filter here; just a little kid saying everything that comes to mind. 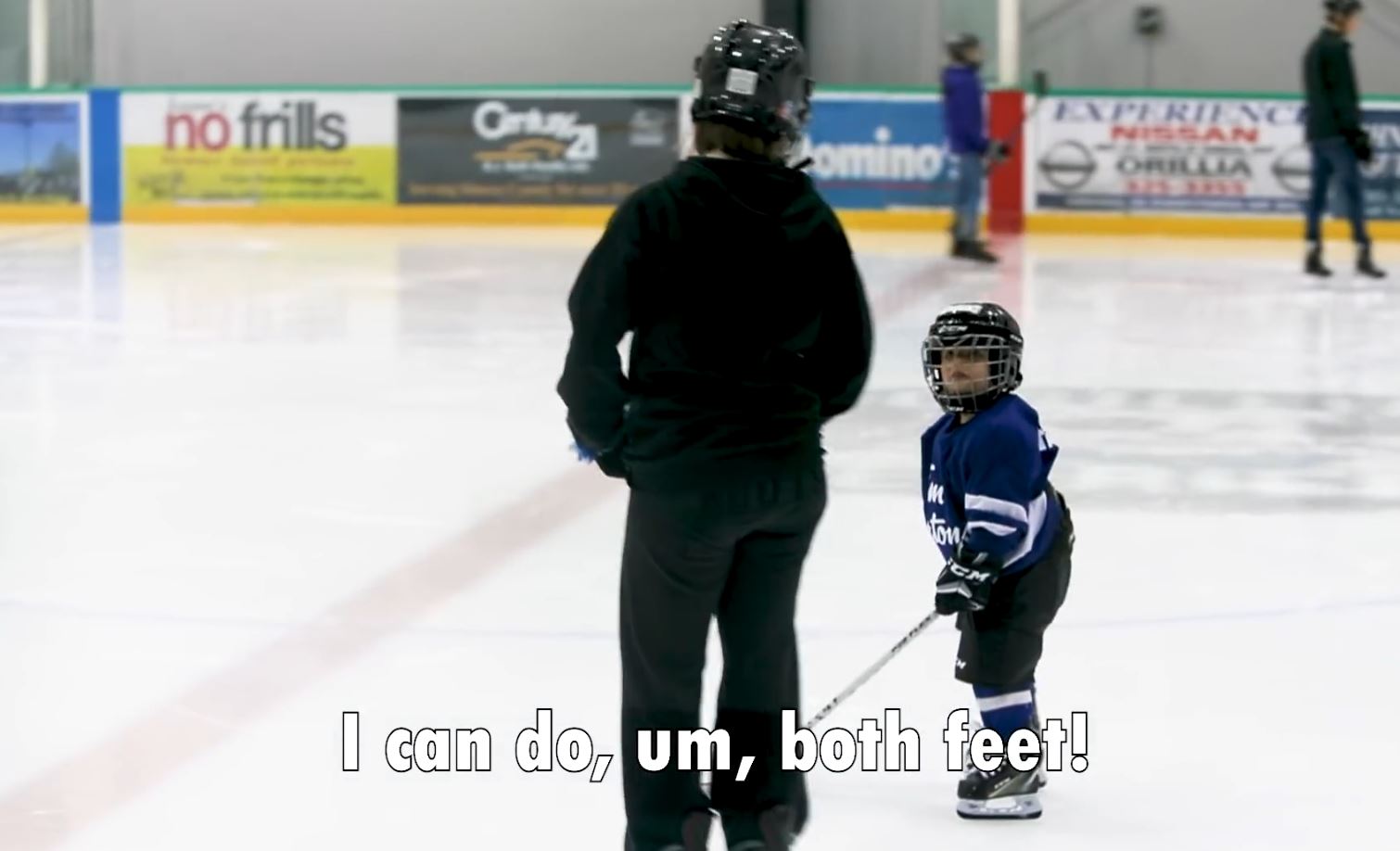 Watch out for the profanity though. When he takes a tumble, he brings out the big swears. “You old paint can,” he says. Fortunately, he makes it through without too much further incident – even if he does want an early mark. He’s got maccas on the brain and he’s done for the day. 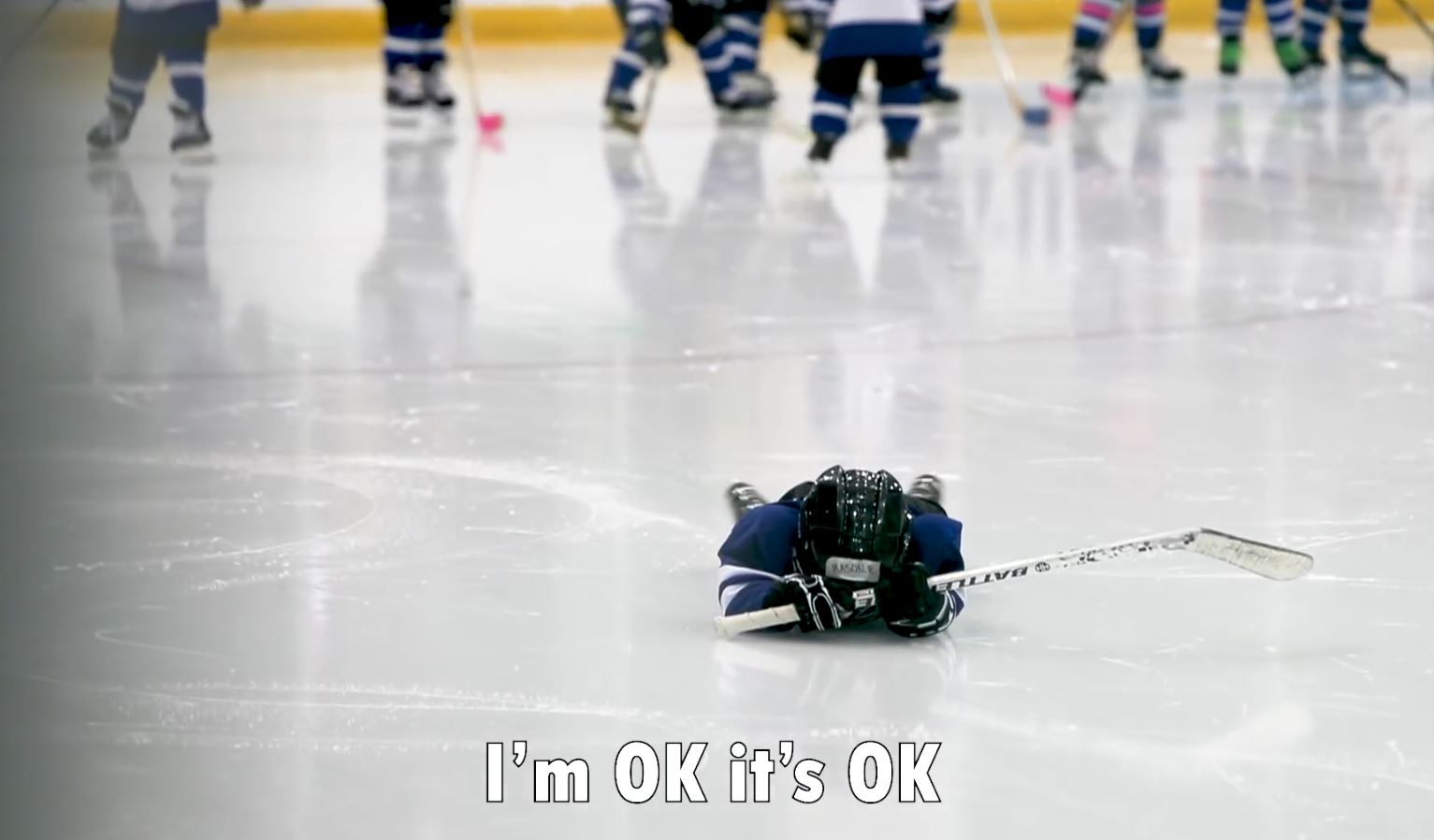 Final thought: Obviously, this is pretty insightful. The context alone makes it an intriguing situation, but we reckon you could mike up a four-year-old anywhere, get a similar stream of amazement, verbal thought-processing, and chatter.