Fark, you’ve gotta feel sorry for old mate. One minute, he’s cruising through airport security – probably hoping that he won’t have to take his bloody shoes off – and the next he’s called over to the sheila at the scanner. If you’ve been in this situation, you’ll know that the very next thought is usually something like, Ah, sh*t, what have I forgotten to put in the checked luggage this time? 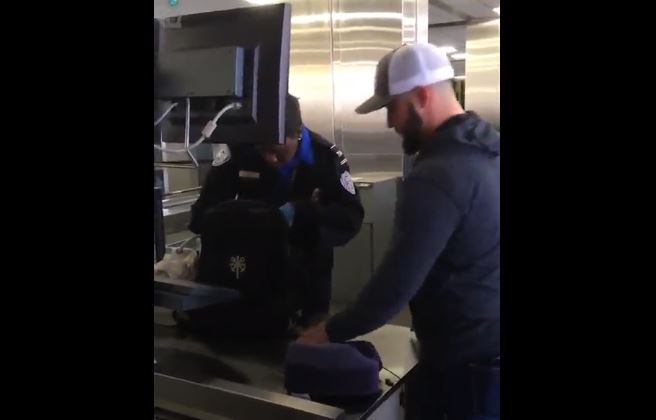 Now, before we go on, credit to the security sheila in this video. Usually those pricks behind the conveyor belt are about as funny as trying to walk with a melon up your arse. We get it, security is a serious business, but I reckon a fair few airport security workers need to take a page out of this chick’s book. 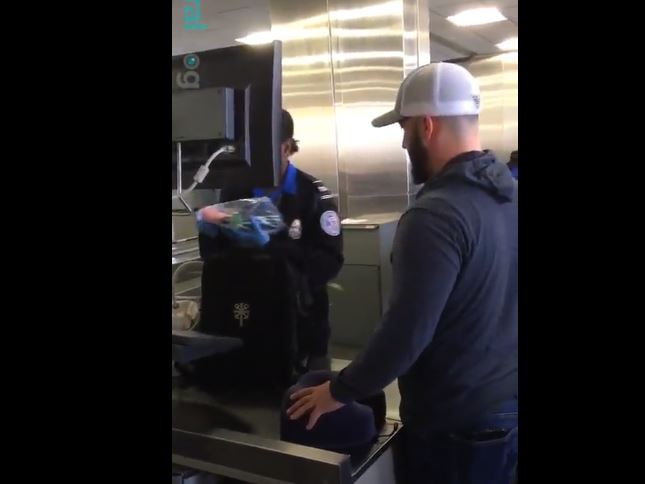 “That’s not mine! I swear!” Credit: Viral Hog

While the pranked son can only chuckle, she gives him some sh*t of her own, and even goes so far as to say the joke is priceless. 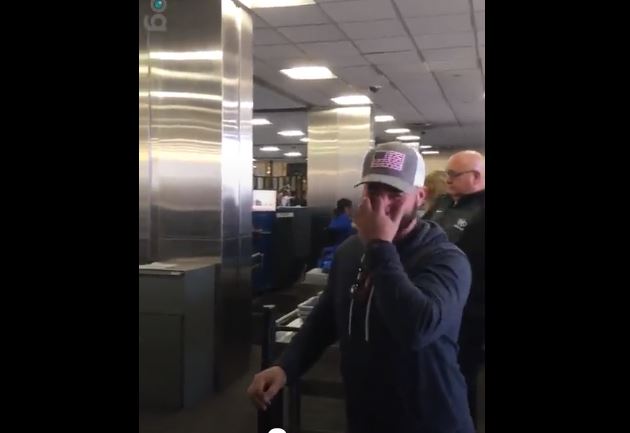 Final thought:  F**k yes! If there’s one place that needs a little levity it’s the airport security area. Good on Dad for the cheeky stunt, good on the boy for taking it well – no pun intended – and good on the security sheila for seeing the funny side.