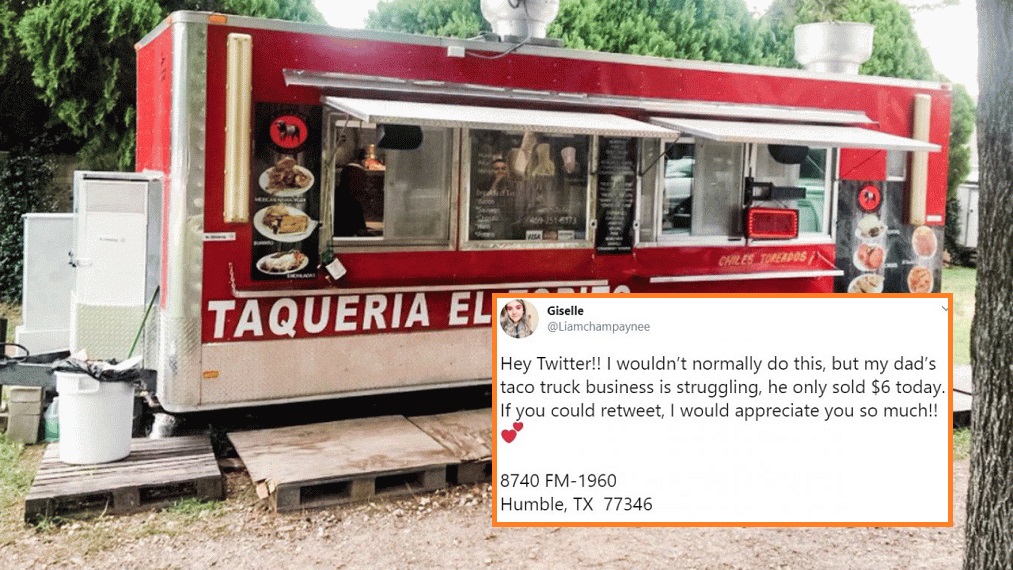 Despite everything we see and hear about people no longer being as kind as they used to – whether online or in the real world – we can’t help but disagree. Yeah, nah, we reckon people are people, and although horrible s**t tends to get amplified by the internet and the media, most people are generally top blokes and sheilas, happy to help someone in need. If you reckon we’ve got a screw loose, have a look at this bloody mintox example of humans helping out their fellow humans…

Deadset, as you know, we love celebrating people being nice here at Ozzy Man Reviews. Ozzy’s even got a few killer videos about it on his YouTube channel, but we’ve gotta write about this awesome act of kindness. 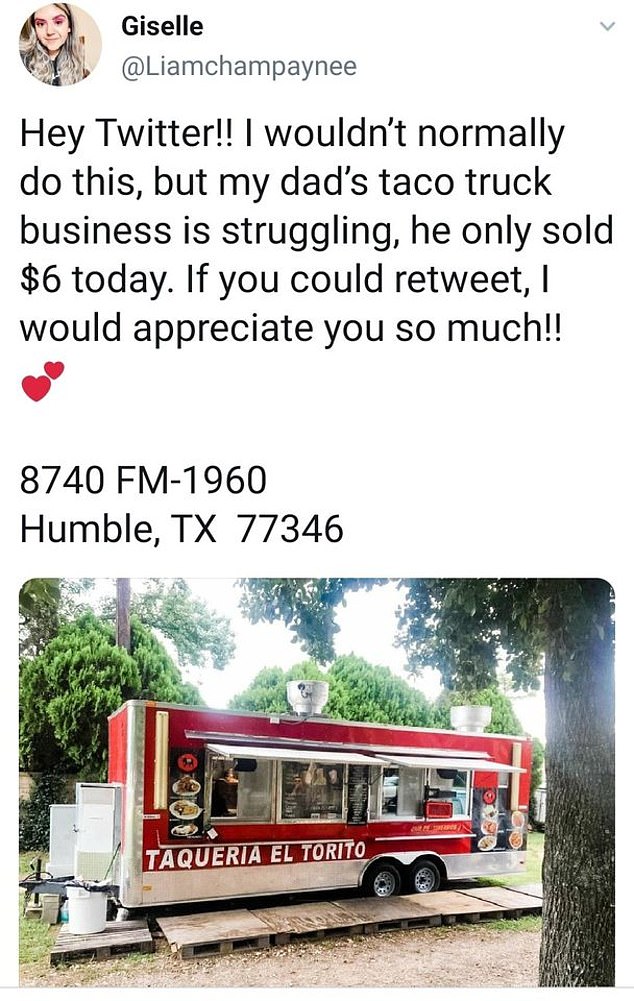 It all started when Giselle Aviles found out her old boy had only made $6 in his taco truck in a single day. Naturally, she was a bit bloody bummed out, so she did what all the kids are doing these days. She got online for help.

“Hey Twitter!!” she tweeted, “I wouldn’t normally do this, but my dad’s taco truck business is struggling. He only sold $6 today. If you could retweet, I would appreciate you so much!!” 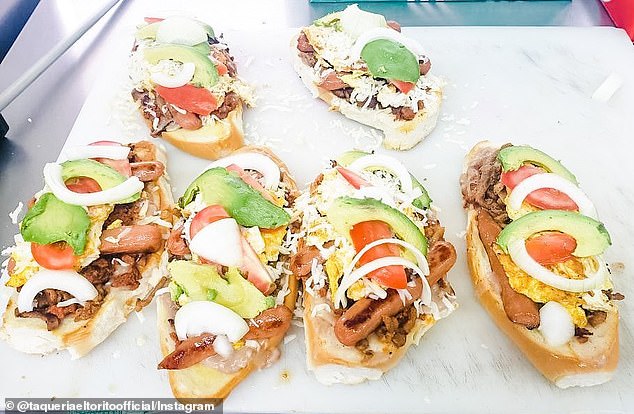 Clearly, the tweet worked. The next day, s**t went f**ken mental. People were waiting outside the truck before it even opened – at 6am – and despite restocking several times through the day, they had to close down an hour earlier. 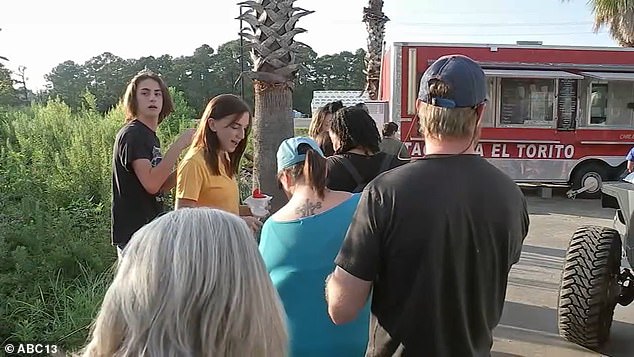 As you can imagine, everyone’s stoked. While they know it probably won’t happen every day, they’re hoping it leads to a lot more customers in the long run. “It feels amazing because I was just trying to just help him,” Giselle reckons. “Just being able to do something that’s going to give him business right now, and that’s going to get him known.” 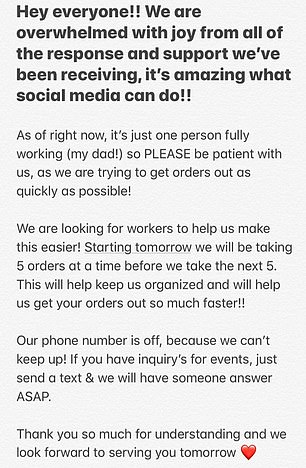 Final thought: As we said above, people are still bloody awesome. Don’t let the haters get you down. Seriously, this is only one story that’s come across our desk in recent times. People are bloody bonza, and they’ll always help out when they can. Anyway, let us know about a time when some stranger helped you out when you most needed it.

Just in case you missed it, here’s one of Ozzy’s latest commentary videos…Ozzy Man Reviews: Trampolines