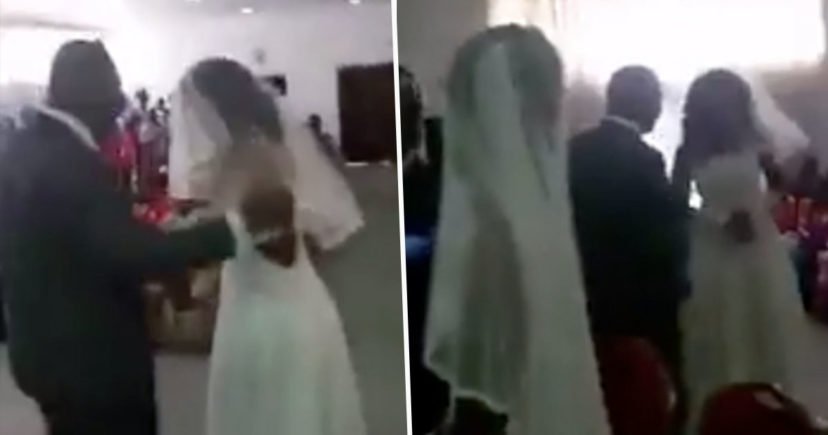 We bloody love schadenfreude here at Ozzy Man Reviews. Yeah, fair dinkum, while some of you might like watching those ‘most satisfying videos ever’ that feature some sort of slow-moving chemical reaction in HD, we’d prefer to watch people who deserve it get their comeuppance in hilarious ways. And that’s exactly what happens to one South African bloke on his wedding day. This bloke’s been doing the dirty on the side and his mistress is not happy about the wedding…

You can almost picture the scene playing out, can’t you? Here’s the groom going about his business.

He’s obviously a little nervous – it’s a big day – but he’s probably thinking how good it is no one knows about his little bit on the side and hoping his betrothed never finds out. 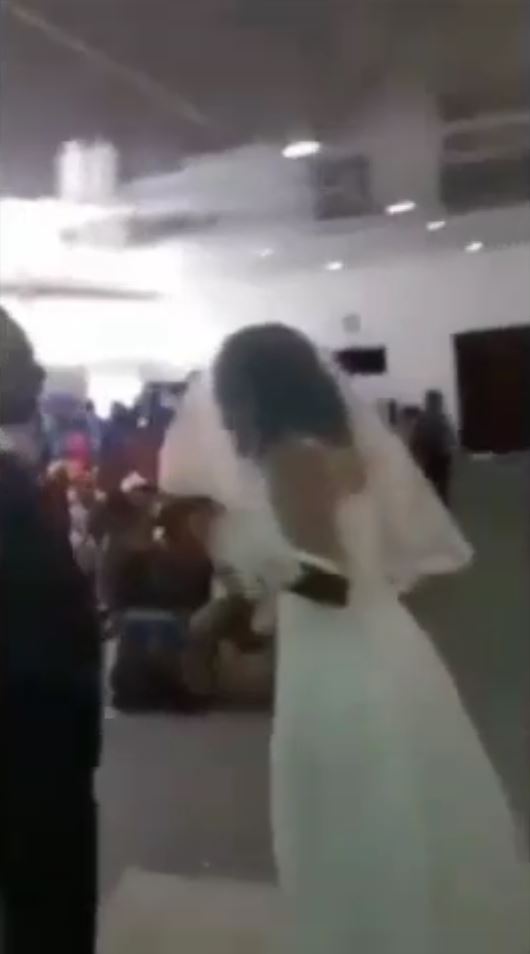 Well, here comes the mistress to s**t all over that idea. Deadset, she is not about to give her man up to another woman without a fight. She loves her man. And, to be completely fair, she clearly loves the drama. At some point, she’s come to the conclusion that donning a wedding dress and going to the wedding will see old mate choose her in a display of true love. You know, like in the movies! 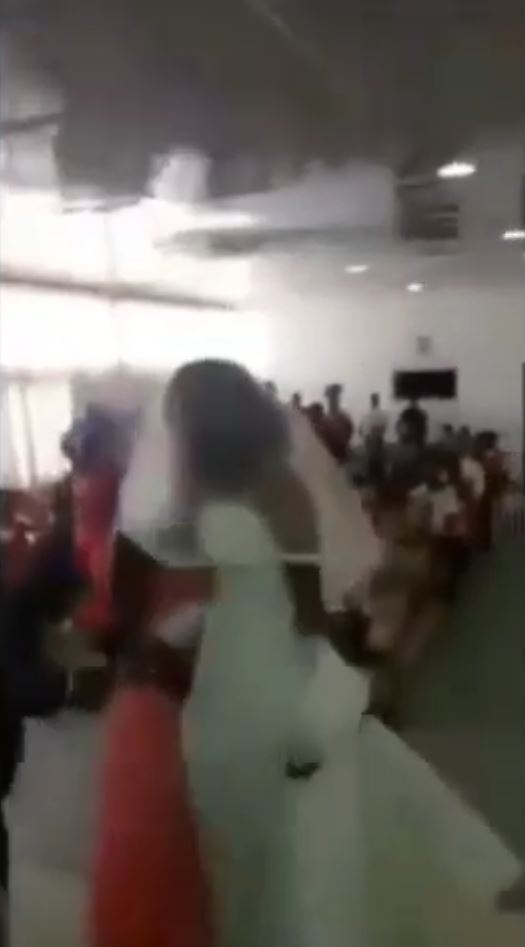 Old mate sees her coming down the aisle, and we’re pretty certain that at that moment, he felt the need to take a massive s**t right there on the spot.

His jilted mistress is coming down the aisle, shouting that the wedding can’t go on because she loves the groom and he loves her. His worst fears have come to fruition. His new marriage is on its way to Destination F**ked before it’s even started. 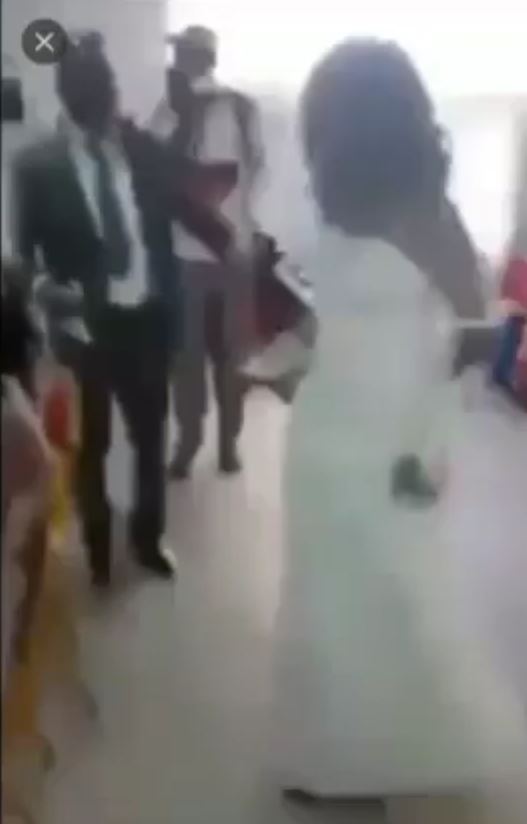 Final thought: Now, let’s not be silly; this dude clearly deserves this. Why the f**k would you marry someone if you’re doing the dog-act on them? It just seems mental to us. Nevertheless, here we are. May as well watch the repercussions unfold from the comfort of our armchairs.