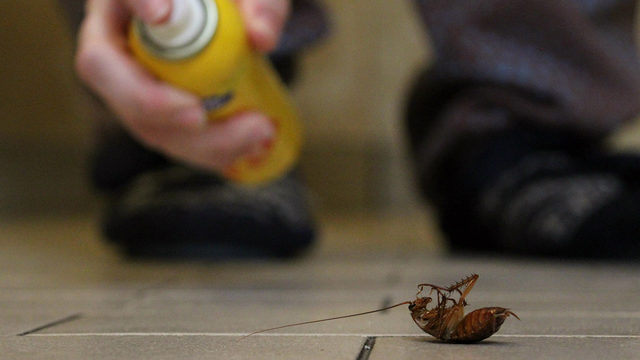 If you know someone with a mortal fear of cockroaches – known as katsaridaphobia by blokes who wanna win television game shows – tell ‘em you’ve got some great news. Seriously, do it. It’ll make their facial expressions when you reveal the actually really crap news that cockroaches are evolving immunities to insecticides way more entertaining…

We all know what cockroaches are, so we won’t bore you with a description of the hardy little buggers, but we will just point out that their staying power has been known about for bloody ages.

After all, who hasn’t heard some know-it-all d**khead from work point out that, They’re the only creature that’ll survive a nuclear holocaust? 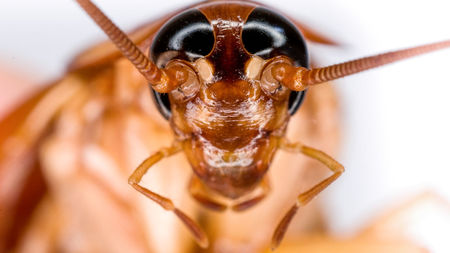 Usually, it’s best to just point out to that guy that no matter how many Hiroshima-level bombs a cockroach can survive, it can’t survive a thong to the bloody back and move on.

Unfortunately, that d**khead’s probably got more knowledge to impart now. 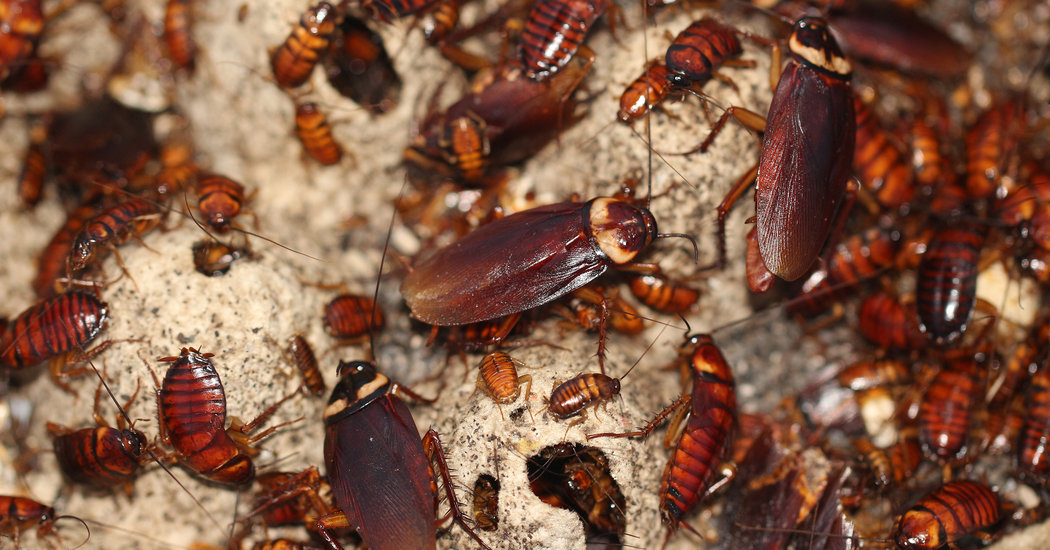 Researchers from Purdue university have discovered that the pricks are starting to become immune to insecticides they’ve been exposed to and they’re even developing immunities to other insecticides – presumably from hereditary sources.

The bloke who led the study, Michael Scharf, reckons, “This is a previously unrealized challenge in cockroaches. Cockroaches developing resistance to multiple classes of insecticides at once will make controlling these pests almost impossible with chemicals alone.” 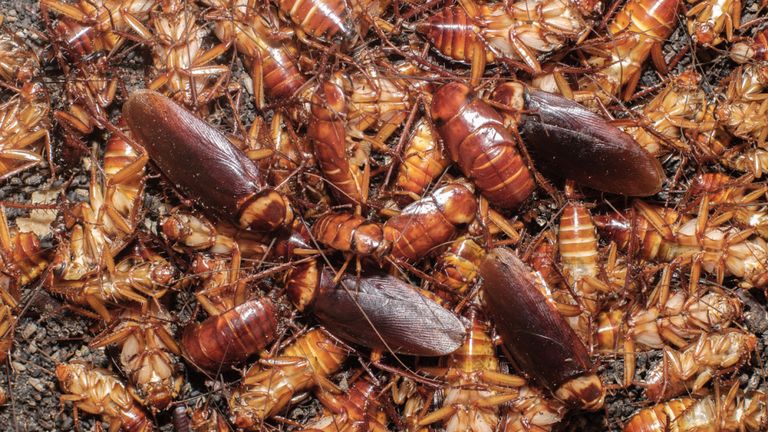 So, er, yeah, if you’re wondering, now’s the right time to hone up on your thong-throwing practice.

Particularly because Scharf also reckons resistance within a single generation of the cockroaches sometimes increased four- or six-fold.

On top of that, a mama cockroach can spit out some 200-300 offspring from various fathers – and that’s almost as many as that bloody Shazza you always see at the post office in her dressing gown.

As you can see, we’re not mucking about here. Get to it. Go on, piss off and start practicing already.

Final thought: Seriously, get yourself a cockroach sized target and start honing your technique today. If we can all nail a cocky at fifteen paces, we might have a chance to stop these little pricks before they get too out of hand. If you’re already a gun, start sharing your knowledge in the comments section. Someone’s gonna need the pointers.