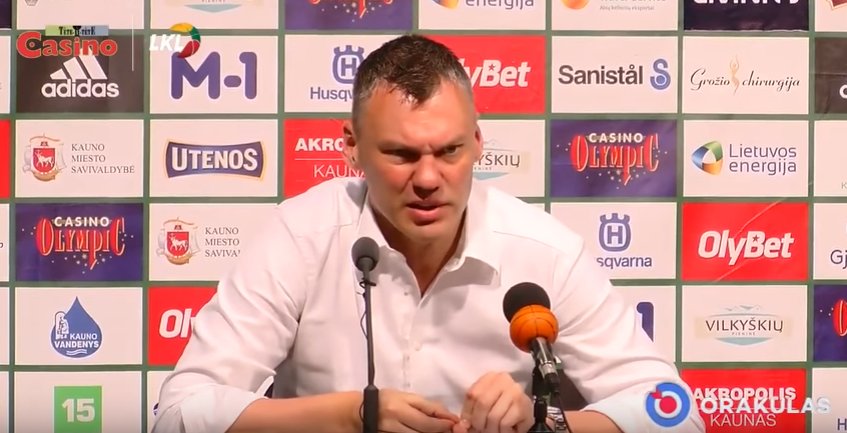 Lithuanian Basketball coach Sarunas Jasikevicius addresses a question in a press conference about the absence of Augusto Lima, who wasn’t present due to the birth of his child. 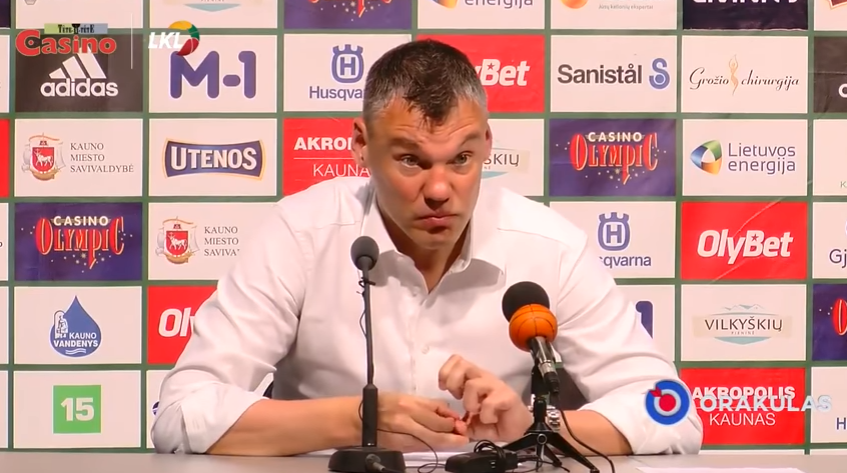 The reporter thought that the playoffs were more important than the birth of his child. Apparently the coach was on the players side, and ended up destroying the reporter:

Reporter: Coach, what do you think about Augusto Lima going away in the midst of a series to attend the birth of his child?

Coach: What do I think about it? I allowed him to go.

Reporter: But is it normal for a player to leave the team during the semifinals?

Coach: Do you have kids? When you have kids, youngster, you’ll understand. Because that’s the height of human experience. Wow, that’s a good question really. Do you think basketball is the most important thing in life? 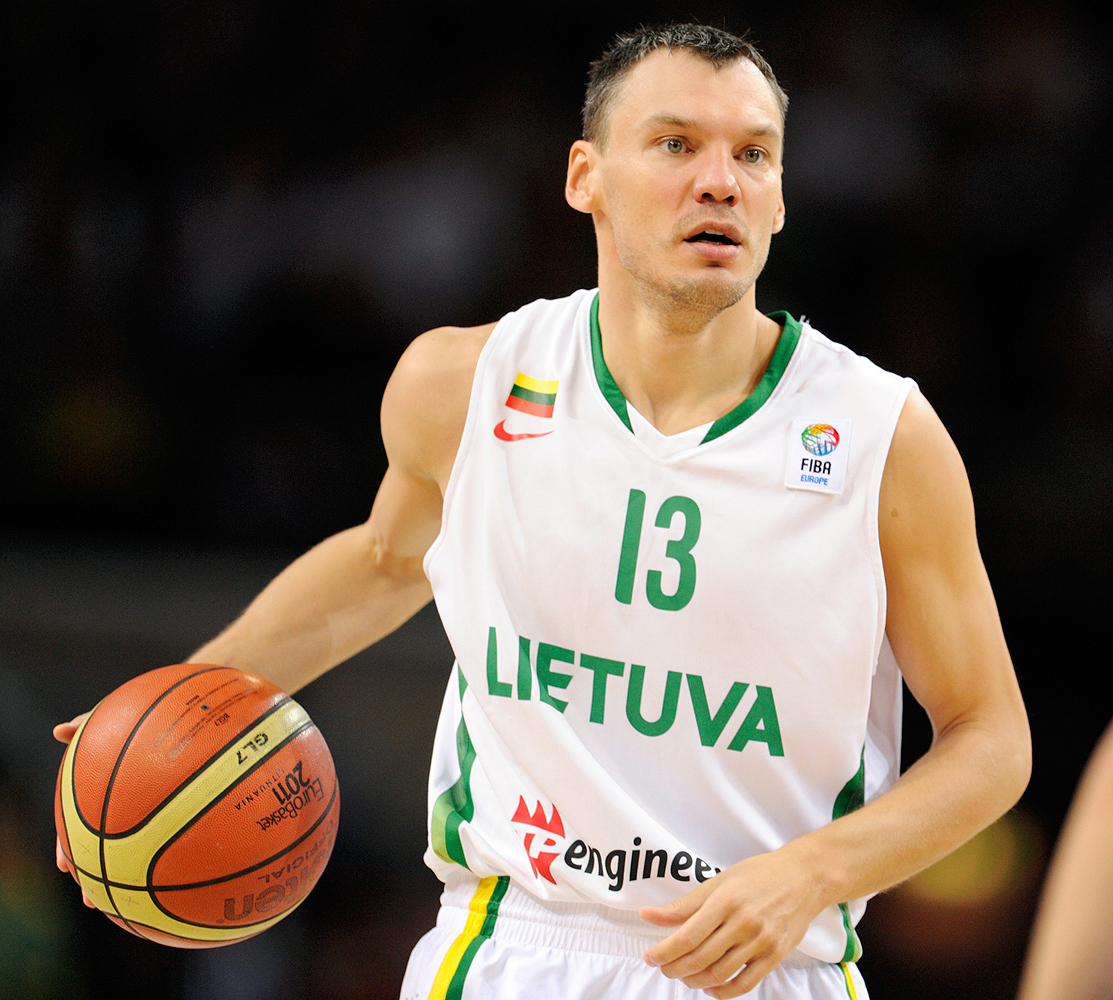 Reporter: No, but a semifinal is important…

Coach: semifinal? To whom is it important?

Coach: Did you see the number of fans at the game? Important? When you see your first child, you will understand what the most important thing in life is. 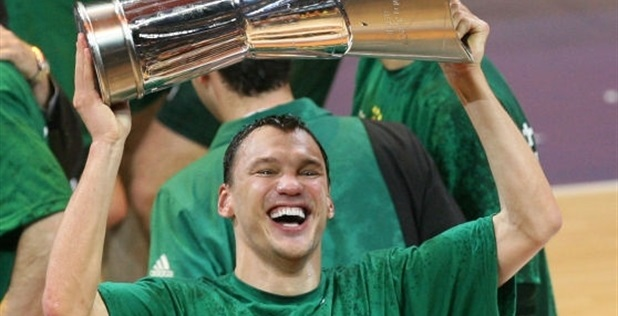 Come and have a chat with me then. Because nothing can be more majestic in the world than the birth of a child. Believe me, not titles, not anything else. Augusto Lima is now in heaven emotionally. I’m really happy for him.

Sarunas Jasikevicius is a champion basketballer and the current coach of Žalgiris Kaunas, who obviously has a few kids of his own. 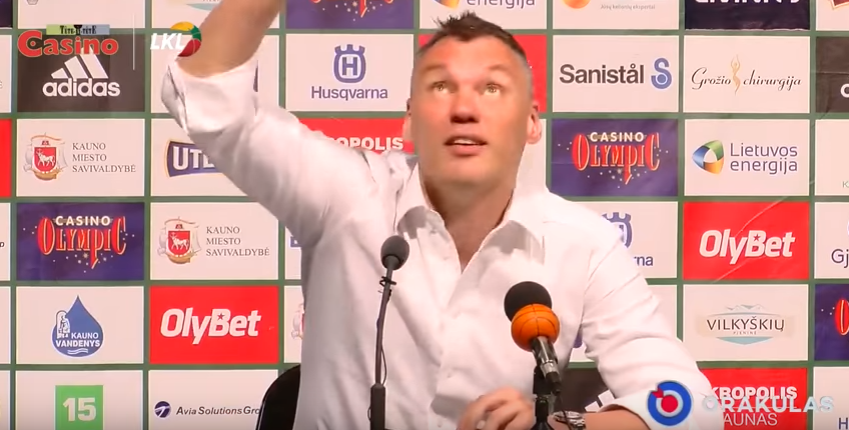