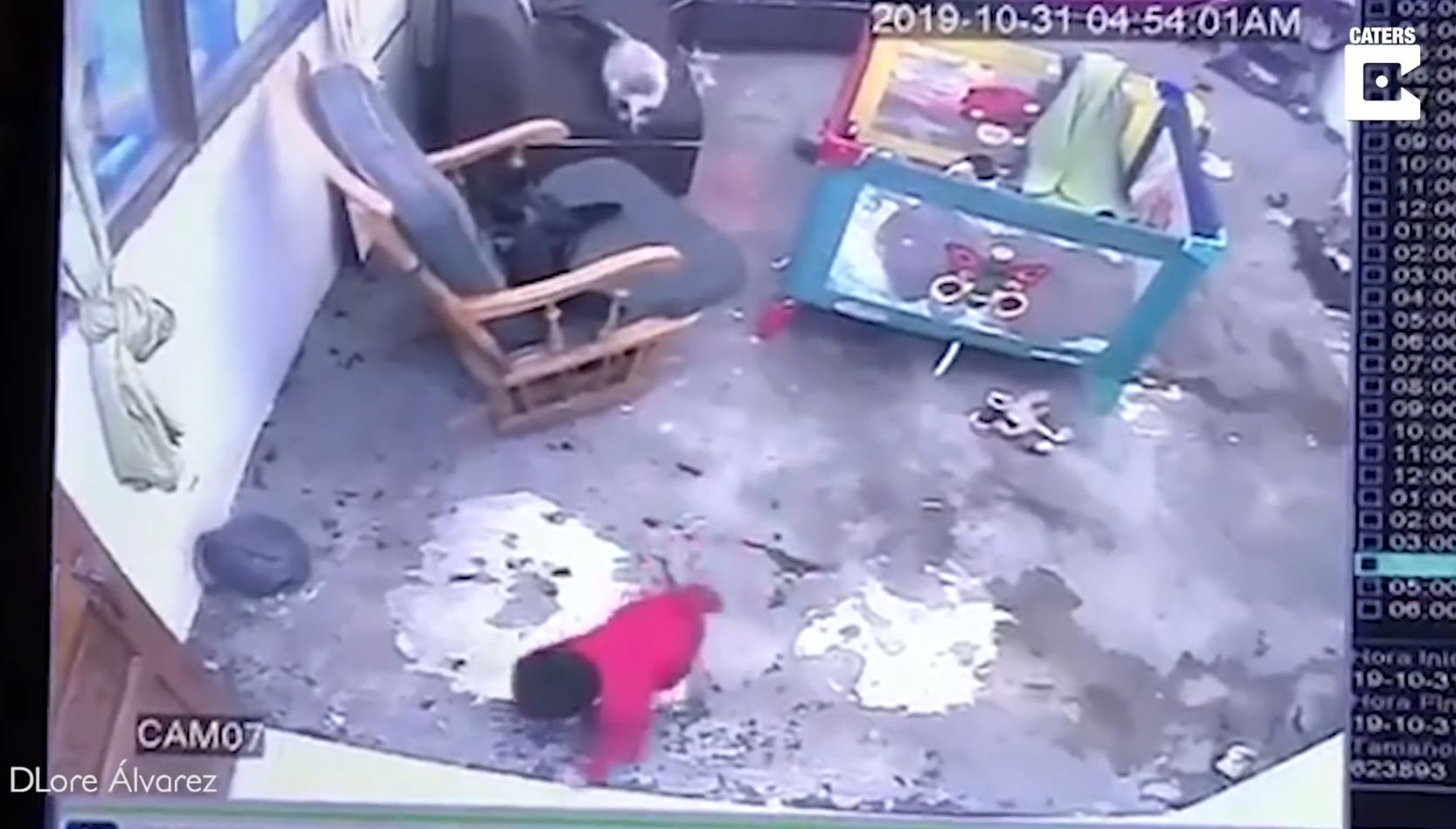 Cats cop a fair bit of s**t on the old Ozzy Man Reviews website and YouTube channel, and there’s two reasons for that. First and foremost, here in ‘Straya, when you bloody like someone – or something – you hang s**t on it. It’s just what you do. It’s endearing and everyone loves a bit of banter. Secondly, cats deserve it. We’ve said it before, we’ll say it again: they’re pricks. We love ‘em, but they’re pricks. But credit where it’s due, the cat in this video is a bloody champion…

As mentioned above, we’re heading to China for this one. Now, the parents were unable to keep an eye on their little cherub at the time this video was filmed, but really, when you’ve got CCTV and a f**ken super-cat, you don’t need to keep an eye on your kids. S**t will sort itself out. 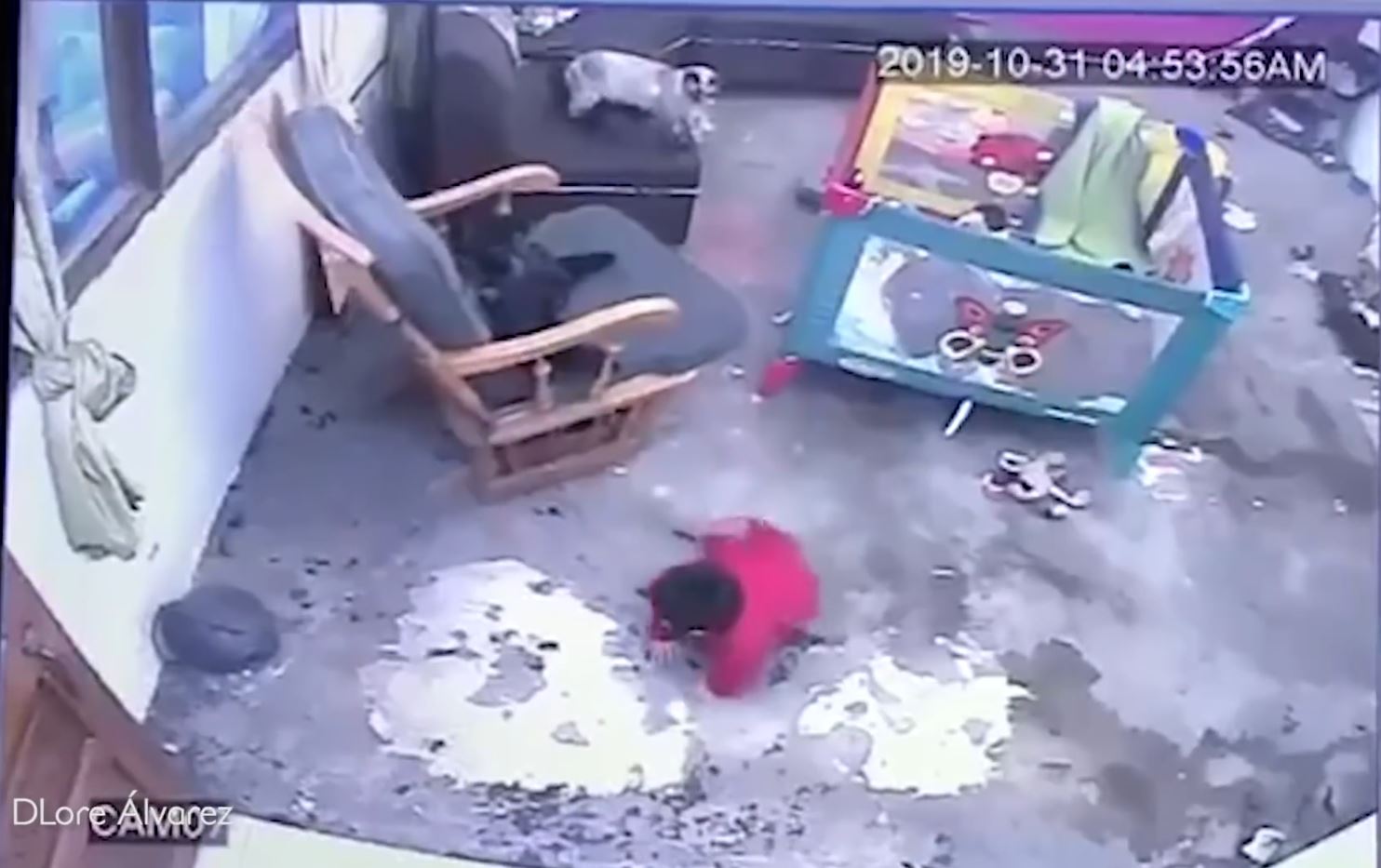 What you’ll see in the video is the kid going for a bit of a crawl across a floor that looks like it could have come out of the projects. Honestly, there might just be a mirror in there that hides a passage to a hidden room. Of course, you don’t have to use it. You can just look in it and say ‘Candyman’ three times.

Anyway, as he explores his surroundings, the kid – under the ever watchful eye of the cat – starts gunning for the bloody stairwell. Yeah, nah, he’s about to go Princess Di and just hurl headlong down them like a f**ken slinky!

And this is where the cat comes in. It’s like, “Yeah, nah, I’d better stop this.” It pissbolts across the room and gets in front of the kid before going, “Yeah, f**k off, kid. There’s nothing to see here. Go on, get back, ya little pork chop. F**k off!” 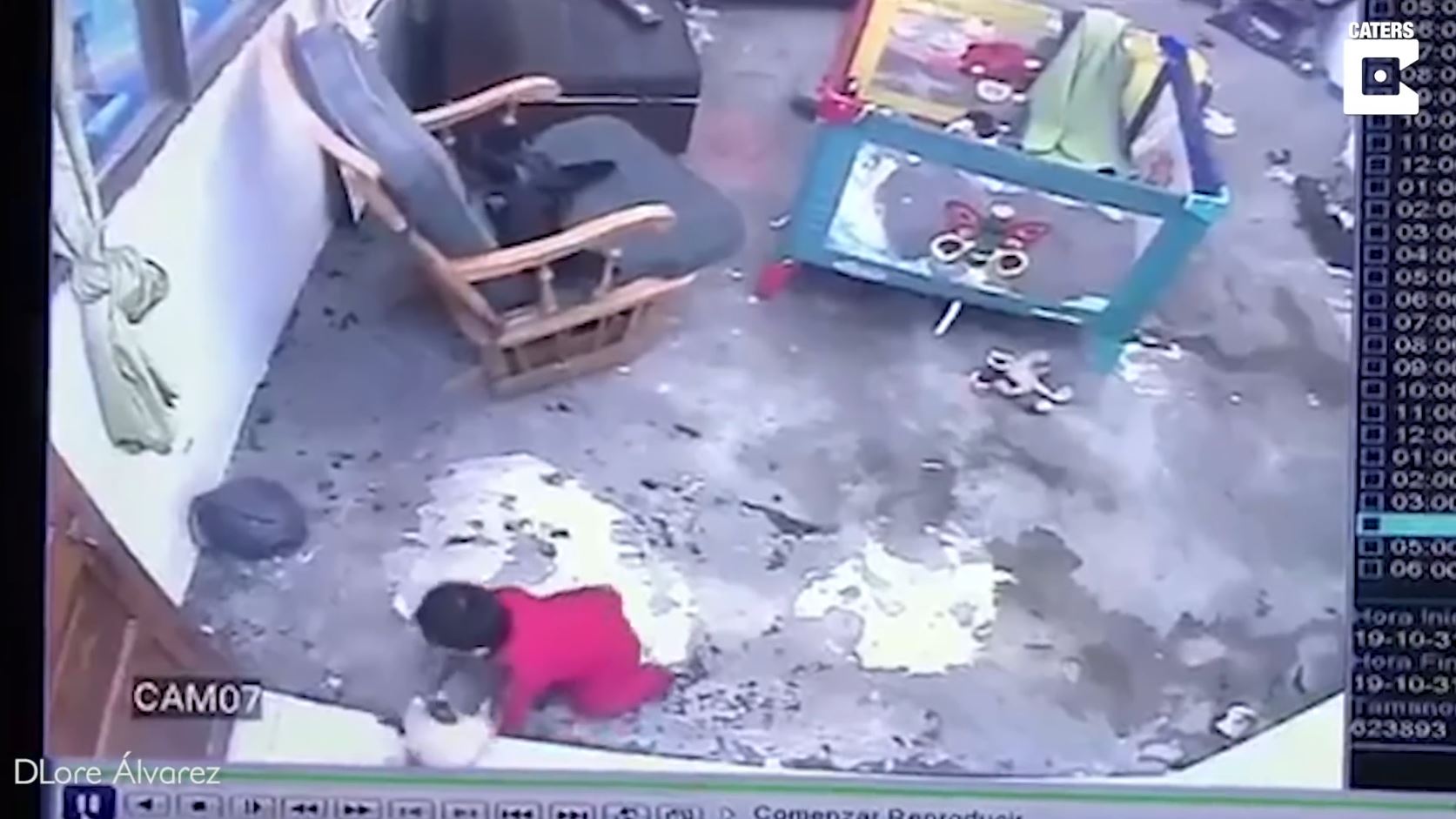 It uses a bit of cat karate to push it away from the stairs. The kids like, “F**king rightio, mate. Settle down. I’m going, I’m going.”

And we’re all like, yeah, what a bloody champion cat. The cat, for what it’s worth, watches the kid move away from the steps back to the safe zone and then, knowing it’s going to be praised as a hero, attacks the kid again anyway. 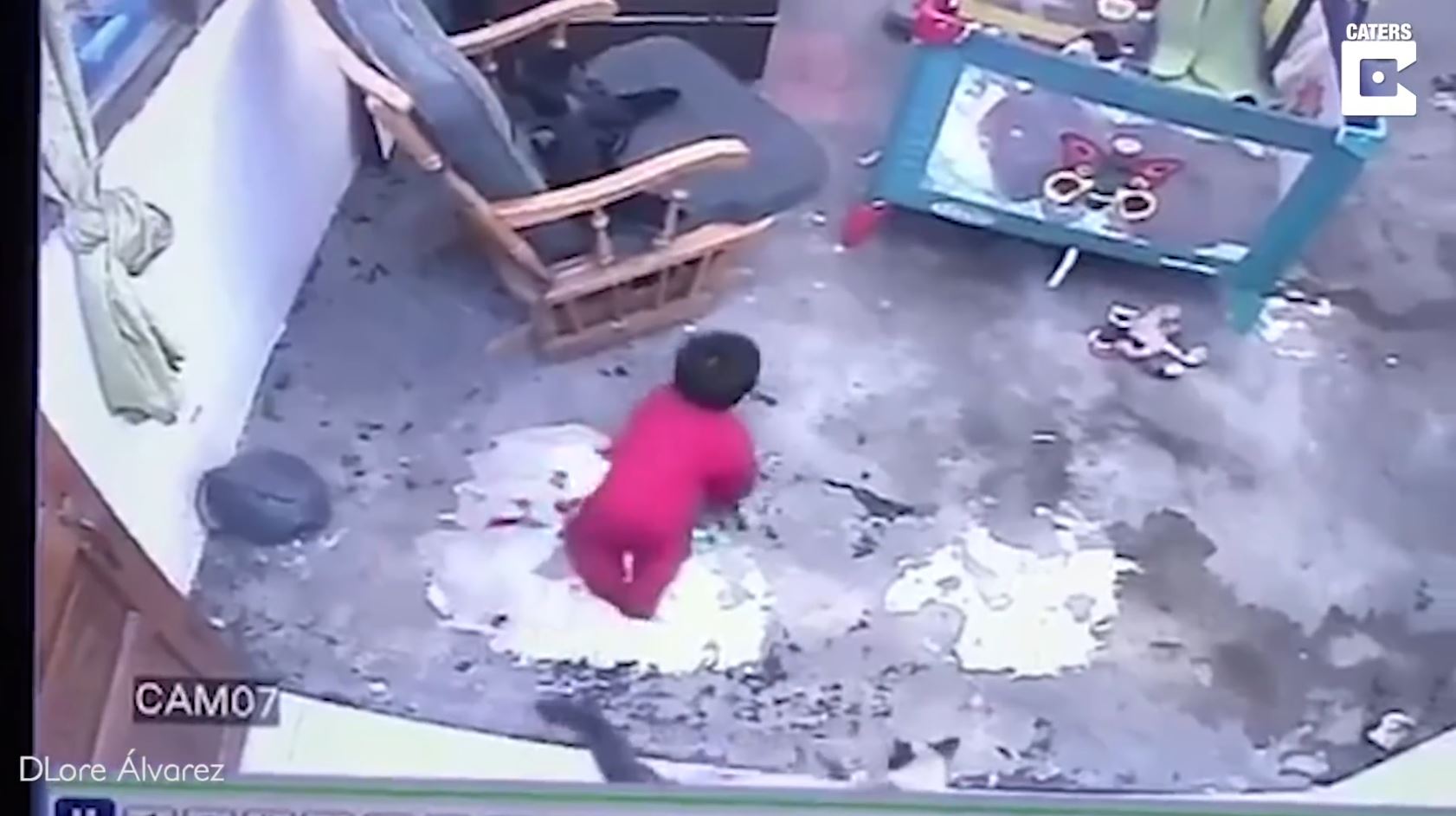 Just in case you missed it, here’s one of Ozzy’s latest commentary videos…Ozzy Man Reviews: Cats being Dodgy