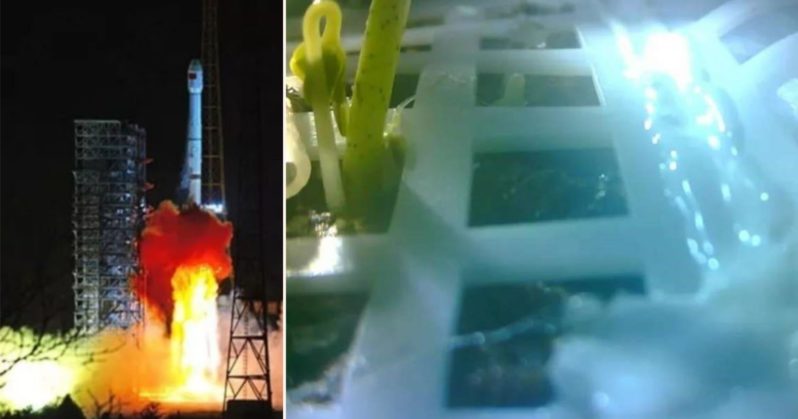 It seems like ever since we were young, people have been talking about the fact we might be able to colonise other planets and survive in outer space. Largely, that sh*t’s been Science-Fiction. Recently, though, things have changed and although we’re still not quite there, we’re seeing more and more signs that this might just be a feasible reality in the near future. Case in point: China has successfully germinated a cotton seed on the far side of the moon.

Unless, you’re inclined to think the moon-landing was a hoax, you’ll know that we first made it to the moon back in 1969. It really was a truly giant leap for mankind – and we’re not talking about the wrestler!

First in human history: A cotton seed brought to the moon by China's Chang'e 4 probe has sprouted, the latest test photo has shown, marking the completion of humankind's first biological experiment on the moon pic.twitter.com/CSSbgEoZmC

Well, 50 years later, bloody China has shown that it might just be possible for us to grow produce in outer space. Obviously, that’s important. The moon doesn’t have Uber Eats or Dominos yet.

The Chinese space-ship, the Chang’e-4, named after the Chinese goddess of the moon, landed on the moon on January 2, and now that they’re there, they’re moving forward with one of their key experiments: germinating plants. The ship is stocked with soil, water, rapeseed, potato, Arabidopsis flowers, yeast and fruit fly eggs. 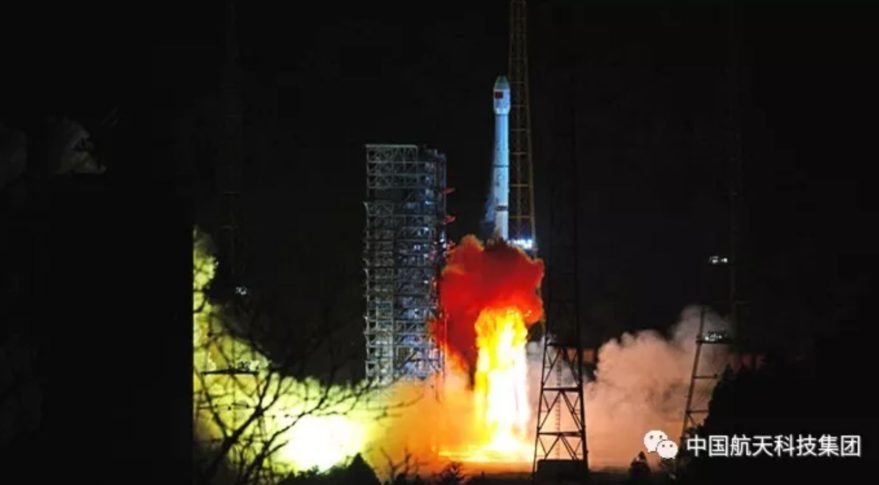 They’re running this important experiment within a sealed biosphere, and all of the previously mentioned ingredients are important in keeping it running. Without Pauly Shore there to f**k it up, they should nail it.

They’ve been monitoring the progress of their little garden through remote cameras, and with the cotton already coming up, there’s hope there’ll soon be more plans come to fruition.

Speaking about the experiment to The South China Morning Post, Professor Xie Gengxin said, “We have given consideration to future survival in space. Learning about these plants’ growth in a low-gravity environment would allow us to lay the foundation for our future establishment of space base.” 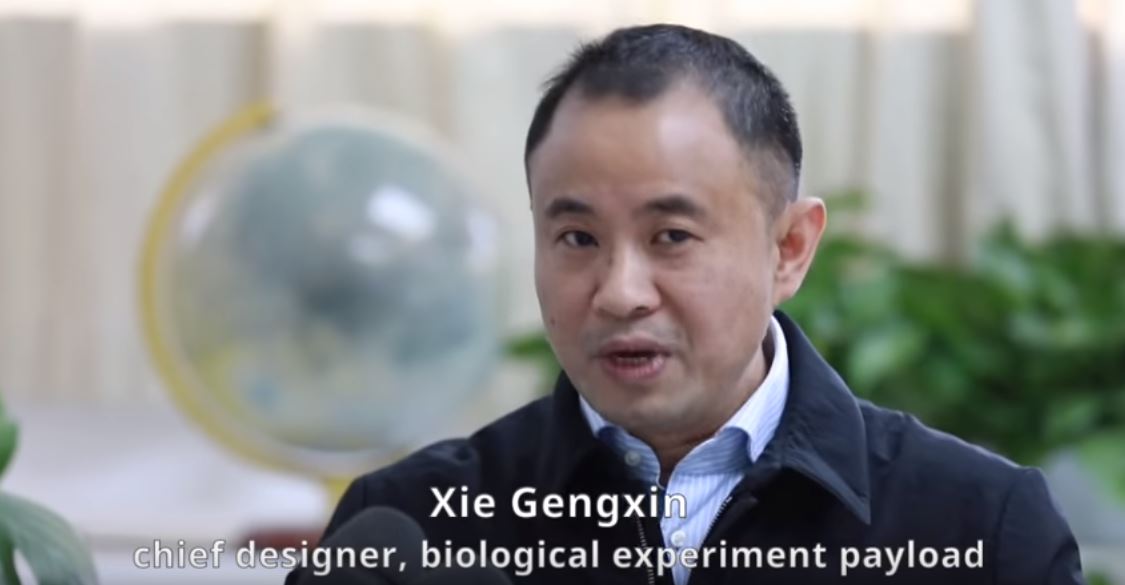 Final thought: Bloody hell, we live in exciting times. You’ve got to wonder how long it’ll be before we’ve got full nurseries operating up there on the moon. Sh*t, before you know it, we’ll be living in a universe not too far removed from The Expanse.