As you’re all too bloody aware, we love our wild critters here at Ozzy Man Reviews. And, deadset, we really love it when they’ve got personality. That always comes out best when they’re interacting with us humans, and that’s why we really love the cheeky sea-lion in this video. Have a bloody squiz and watch the smartass mammal have a bloody feast at the expense of his human friends…

So, yeah, look, we get the idea that this isn’t exactly the newest video doing the rounds, particularly as we can find a fair bit of information about Pancho the Sea Lion stealing fish online. With that said, we don’t really think that’s a big deal. Although Pancho’s got a rep, this video’s new to us, and we reckon it’ll be new to a few of you too. If that’s even Pancho. 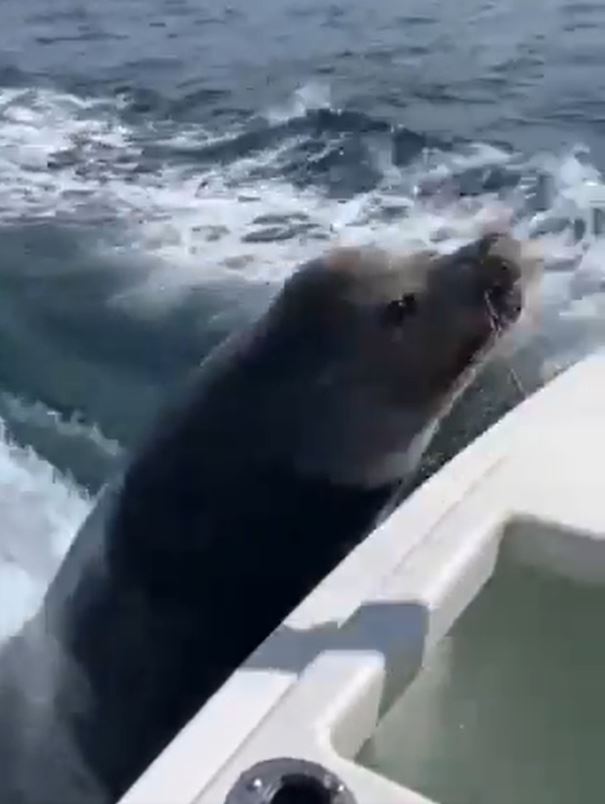 Anyway, the video, which is epic as f*ck, starts with a pretty cruisy-looking bloke feeding fish to a variety of sea birds. They’re flying along behind the boat, knowing they’re in for a bloody good snack when the sea lion we think is Pancho (and will just call Pancho from this point) appears. 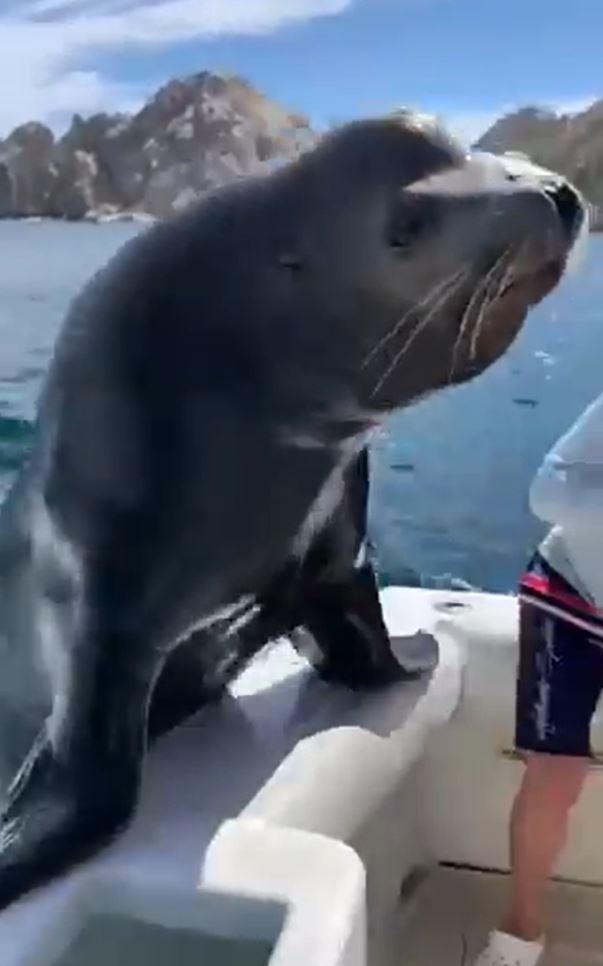 The fishermen are just like, “How could we forget you, mate?” and they give him a feed. It’s f**ken glorious.

And then Pancho decides that he’d actually like ALL the fish. He’s just like, “Gimme a squiz in there, will ya?” Once he’s up, he gives it the old “don’t mind if I do,” and buries his head in the tank. There’s a flurry of motion, he’s seen munching a couple of kippers, and then, he’s like, “Well, f**ken seeya!” 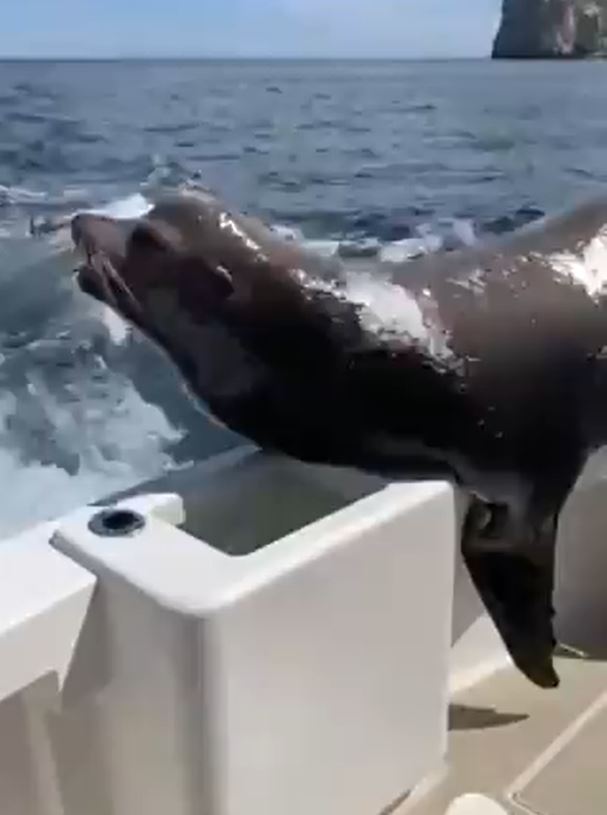 As you might expect, the cheeky bugger has cleaned up shop, leaving the birds to lament his appearance. 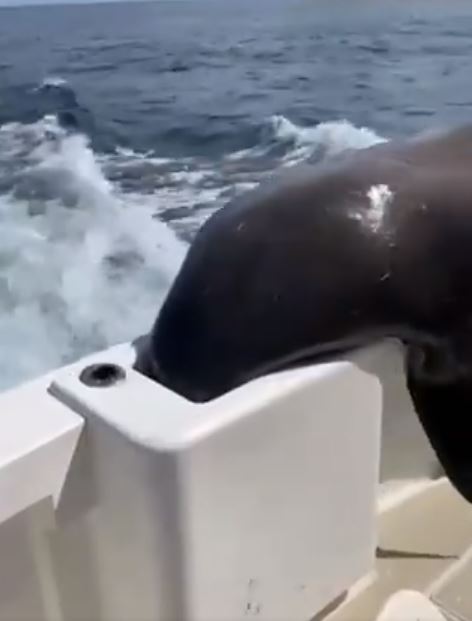 Final thought: Yeah, nah, f**ken good stuff, Pancho. You’re a legend. Don’t get us wrong, you’re a thieving prick, but you’re a loveable thieving prick, and that counts for something. Give the video a squiz down below and let us know if we’re right or wrong about that actually being Pancho.

This is the wildest video I’ve seen in a long time pic.twitter.com/qgDQqFPOMx

One of the real joys of the internet is getting to watch crazy s**t in video form. Yeah, nah, back in the day, you might be lucky to hear someone tell an amusing story about a bloody hectic scene they’d witnessed, but...