If you’ve ever walked into the bloody wall while trying to turn the light on in the dark, you’ll be aware that the blind – and the visually impaired – do it tough. Bloody tough. But while there are already a few workarounds like guide-dogs and walking canes, technology hasn’t really been able to do much to help the blind find their way around town. Until now. Yeah, get this, a visually impaired engineer has bloody sussed it out, and his invention is gonna make life a metric s**t-tonne easier for other visually impaired people.

That engineer is a bloke by the name of Kursat Ceylan. Kursat is the big fella behind Turkey’s Young Guru Academy, and his ‘smart cane’ is a bloody bonza bit of tech called the WeWalk.

Deadset, this thing is ‘smart’ in more ways than one. 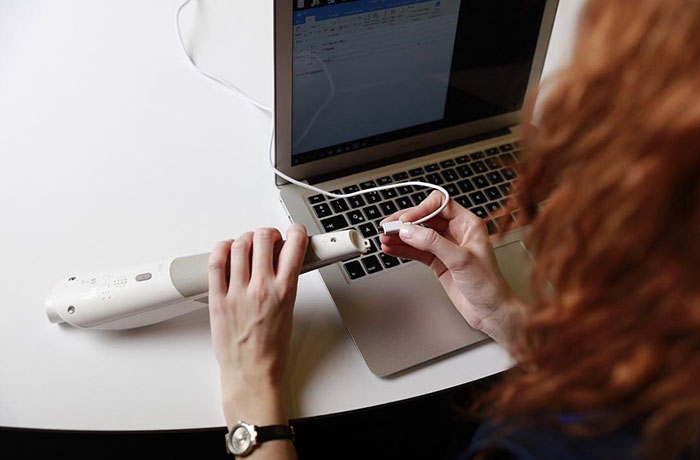 The WeWalk is a voice activated cane that connects wirelessly to your smart-phone. It can take advantage of maps and even includes built-in speakers, a voice assistant, Google, and a spidey-sense that tells you when objects above chest height are gonna f**ken crack you one. 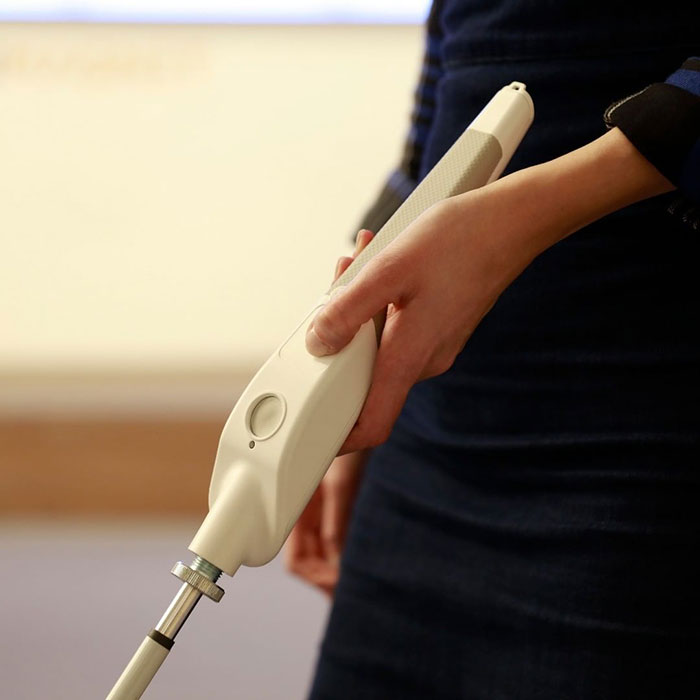 Kursat says, “In these days, we are talking about flying cars, but these people have been using just a plain stick. As a blind person, when I am at the Metro station, I don’t know which is my exit… I don’t know which bus is approaching… which stores are around me. That kind of information can be provided with the WeWalk.”

He reckons he can’t name a single city as a ‘perfectly disabled-friendly city’, and that’s probably a fair call. He’s not whinging about it though. Yeah, nah, as we said before, his invention is pretty bloody good. “WeWalk is a smart cane developed for visually impaired people. You can easily connect WeWalk to your smart phone via the application.” 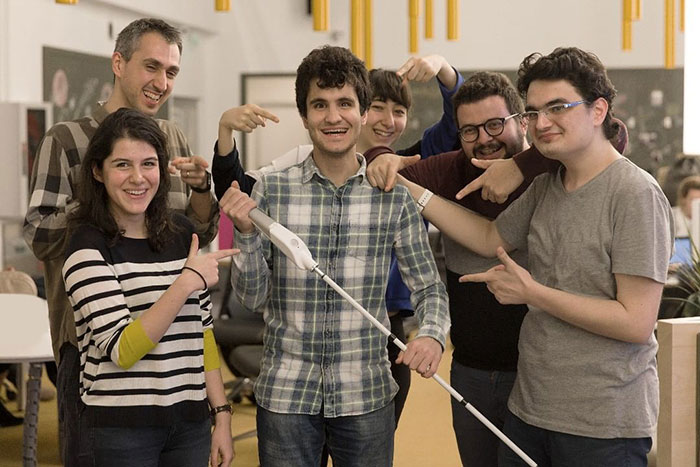 Final thought: In retrospect it seems kind of mental that it’s taken this long for someone to come up with something like this, but now that Kursat’s done it, he’ll be able to stop cursing at his old cane and laugh into the millions of dollars he’s probably gonna make. Still, good on him. Talk about a top bloke with a bit of entrepreneurial vision.