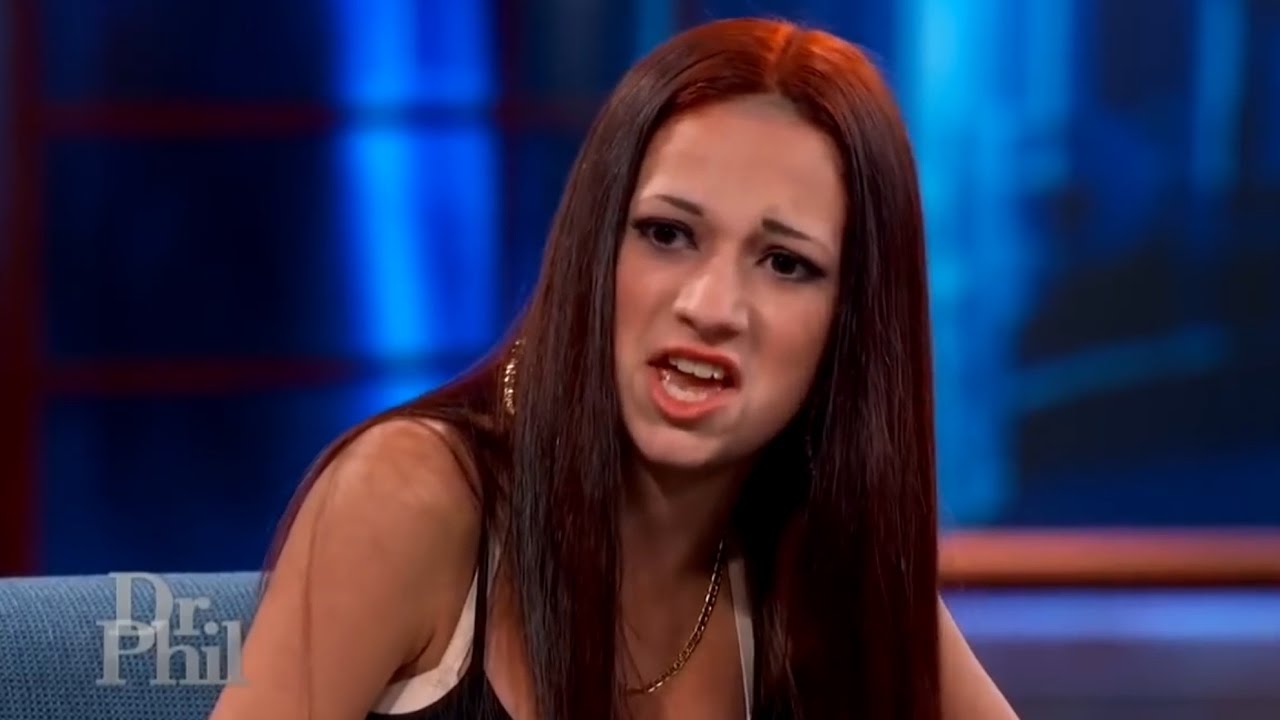 This message goes out to all the hardworking men and women out there, the ones putting in the hours and working their arses off just to scrape by: you’re doing it wrong.

If you really want to get ahead, what you need to do is appear on Dr Phil and challenge the audience to a fight outside. After all, it worked for teenager Danielle Bregoli.

In case you’ve been blissfully living under a rock for the last year, let me catch you up to speed…

Back in September 2016, a thirteen-year-old Bregoli appeared on an episode of Dr Phil that dealt with unruly teenagers who couldn’t be controlled by their parents.

Bregoli was getting up to all sorts of sh*t, from running away to stealing her mum’s credit cards.

During the show, she was getting laughed at by the audience due to her behaviour, demeanour, and wannabe-thug accent so she responded with the now-infamous threat ‘catch me outside, how about that?’.

Due to her accent, it sounded more like ‘cash me ousside, how bah dah?’. The clip quickly went viral and the ‘Cash Me Ousside Girl’ meme was created.

Bregoli managed to cash in on her newfound fame and earlier this year became a millionaire at only 14-years-old. 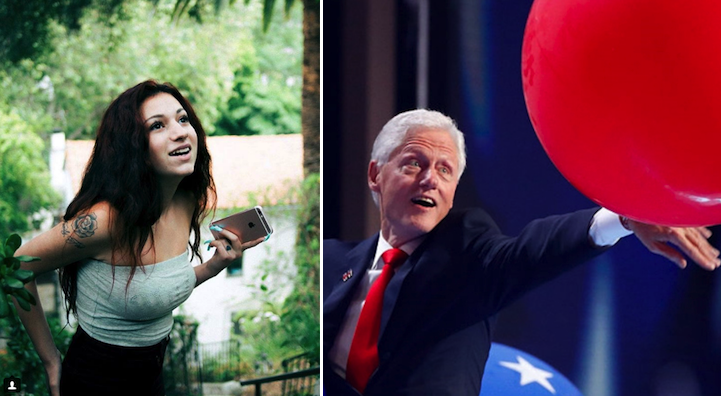 She now has 12 million Instagram followers and earns more than $100k per month from product advertisements alone. One single post can net her up to $50k!

But that isn’t Bregoli’s only revenue stream: she reportedly charges up to $40k for meet-and-greet sessions, $30k to appear at events in the states and $40k for overseas events.

On top of all that, Bregoli has also waded into a rap career and has been surprisingly successful, to date. Earlier this year, she was paid $40k to appear at the Rolling Loud Music Festival and also received a portion of the ticket sells. One of her rap videos has even been viewed an incredible 55 million times! 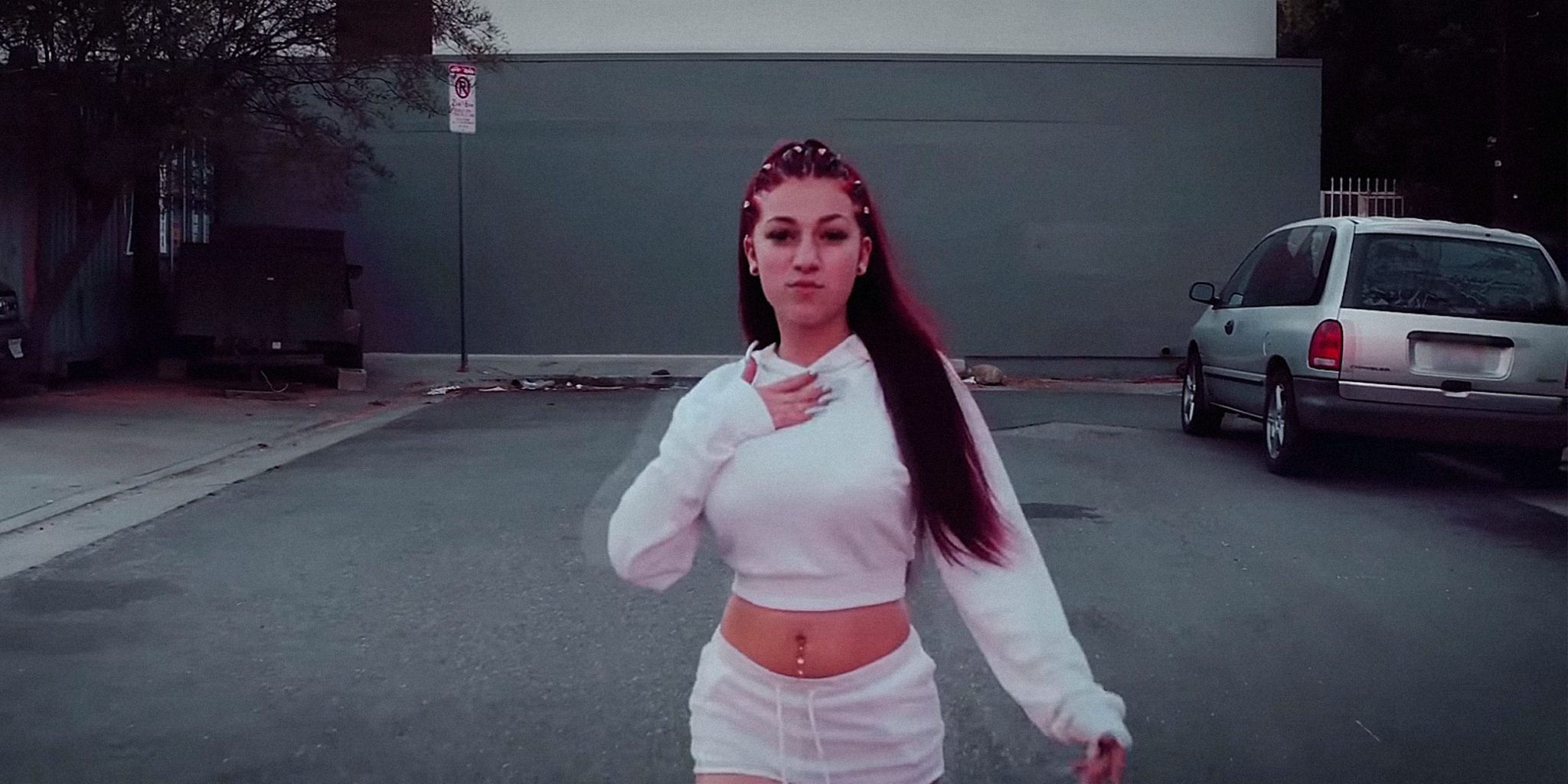 Although Bregoli has made a fu*king mint in the last 15 months, things haven’t exactly been smooth sailing for the girl the world loves to hate: in June she pleaded guilty to grand theft auto, grand theft, possession of marijuana and filing a false police report.

As a result, Bregoli was sentenced to five years of probation. She may also face battery charges as the result of an incident that happened earlier this year.

That hasn’t stopped the money rolling in, though, and Miss Cash Me Ousside has managed to go from meme to millionaire in the space of a year. It’s enough to make you ask ‘How bah dat?!’