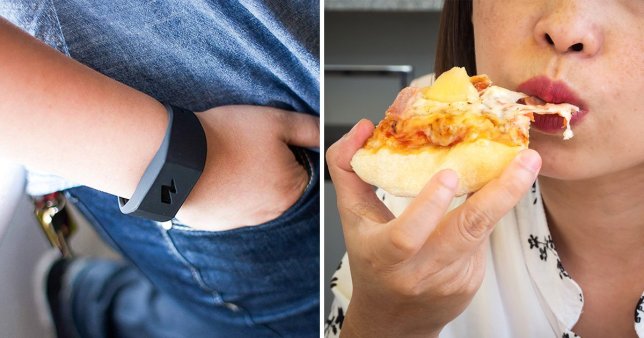 I love getting me hands on the latest tech. This new device being sold on Amazon is call the Pavlok 2. Not only does it tell time, it also claims to be able to help the owner curb nasty habits such as eating too much crap food, biting ya nails and even smoking too many darts. They also reckon it will be able to get ya outta your fart sack on time, and stop you pressing the snooze button for five minutes extra kip. 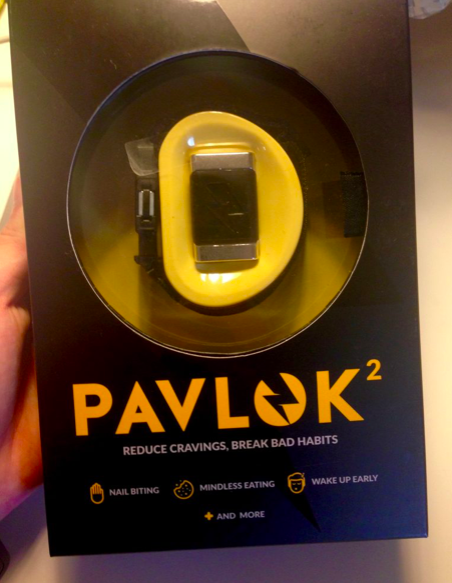 The creators of the device said:

‘Hey, wait a second. Maybe I DON’T like smoking.’

‘Hey, wait a second, maybe that donut doesn’t do much for me at all.’”

The whole idea behind this little torture device comes from Ivan Pavlov and his dogs. If you haven’t heard of Pavlov and his puppers, Ivan was a Russian physiologist who studied and experimented with ‘classic conditioning.’ Read up on it, it’s bloody interesting ay, but here’s the short version. 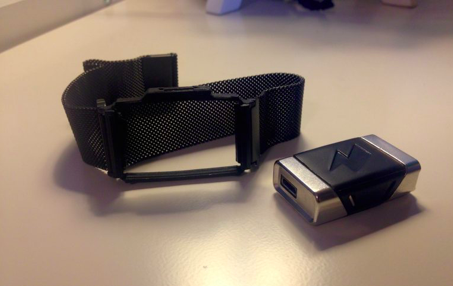 Pavlov saw that his dogs would slobber and drool when he was getting their tucker ready. When getting their food ready and the dogs were drooling, he rang a bell. He did this a heaps of times…. Eventually, he was able ring the bell and NOT be gettin’ their din dins, and his dogs would begin to slobber everywhere anyway. THUS, my science nerds, Pavlov coined the term “classic conditioning.” 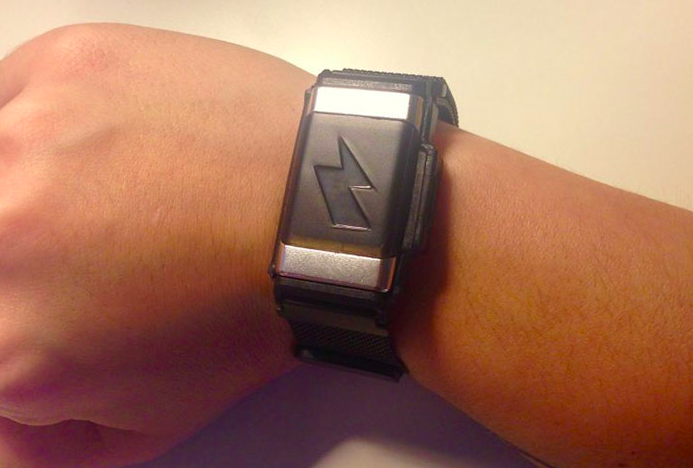 Now it ain’t cheap – around $211 ozzy dollars. But if it works, it’s probably an OK investment in improving ya life, I reckon. Particularly if ya droppin’ a couple of pineapples on takeaway food every week.

It’s got heaps of customisable features like adjustable shock levels and multiple alarms etc, and of course, it’s own App. Reviews have been pretty positive, with one bloke saying it’s helped him avoid relapsing and falling of the wagon when it comes to his booze problems. 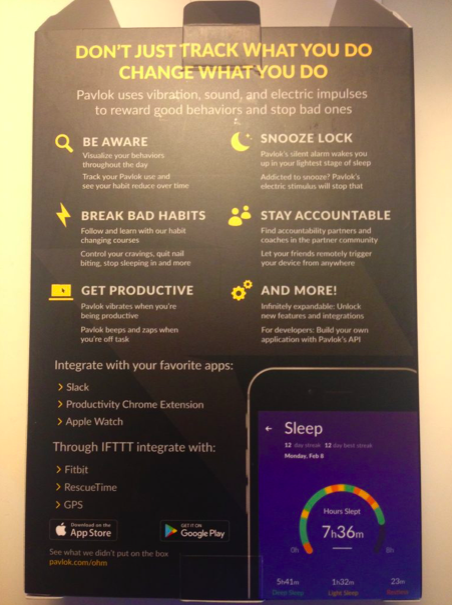 Others reckon it a bit of a waste of time and money, when you can just take the thing off at anytime and smash a large Big Mac Meal, and a couple of durries.

I reckon if you were fair dinkum about changing a particular habit, this could be useful tool to help you along the way. Nah, yeah, you’d have to have a bit of internal commitment to the cause for it to work effectively I reckon. If ya not serious about it, I reckon the Pavlok 2 would be as useless as a crap flavoured lollipop.