Unfortunately, there are loads of blokes out there in the world who’ve had to grow up without one – or more – of their parents. Yeah, nah, it’s not exactly uncommon, and in many cases, it’s not the end of the world. What it does mean, though, is that for plenty of young blokes, some of the rites of passage that your old man normally leads you through just aren’t there. Until now.

Rob Kenney’s one of those blokes. Yeah, nah, for him, the journey through those rites of passage like shaving, changing tyres, doing up your tie, and unclogging a sink had to be learned the hard way. And that’s why he’s recently started devoting his time to filming tutorials for young fellas without dads. 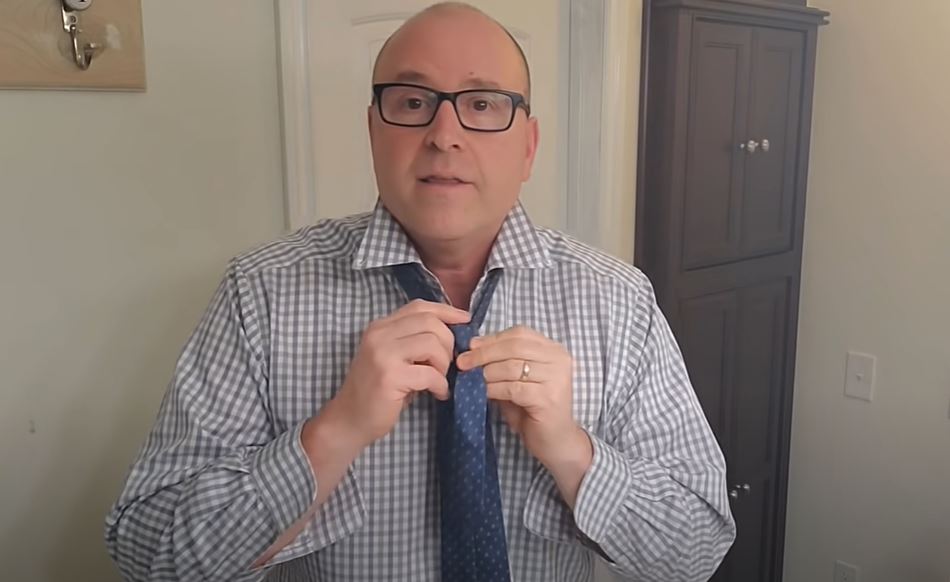 As you can imagine, his story’s fairly sad, but unfortunately, it’s not one that’s unfamiliar to millions of people. His old bloke basically left him to it, and he’s always remembered how s**t that was.

“He got custody of us, but he didn’t really want us. I think he was kind of done by that time… He said: ‘You know, I’m done having kids… you’re going to have to figure out where these kids are going because otherwise I’m putting them in foster homes.’” 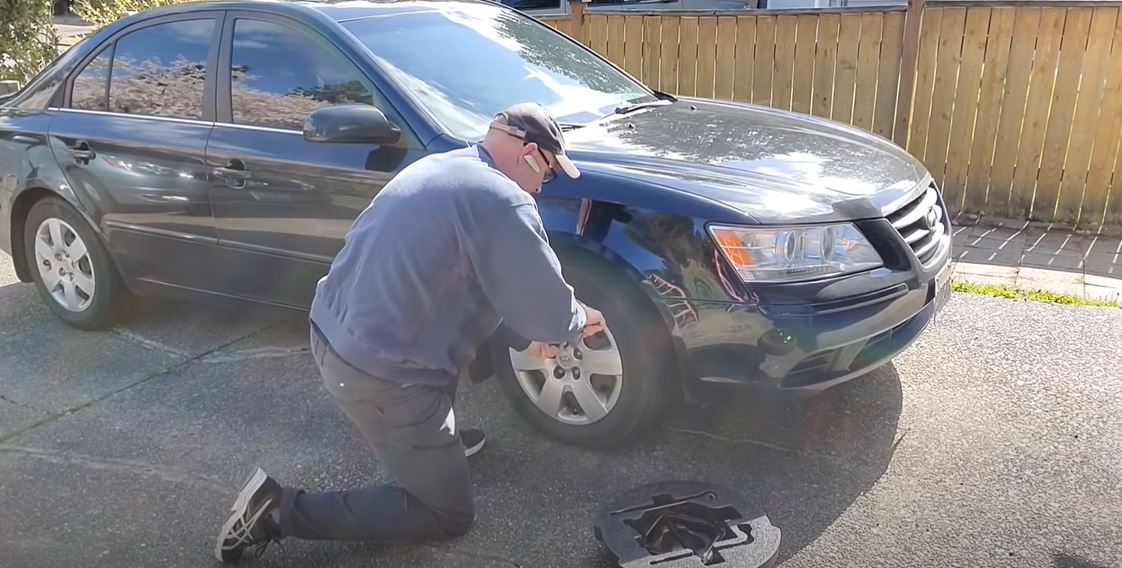 He did reconcile with his dad before the old fella kicked the bucket, but he still wanted to start the YouTube channel. Quarantine left him with plenty of time at home to make that happen.

“I want it to be about everyday tasks, but I also would like to pass along some of the wisdom I’ve learned along the way to encourage people. I thought I was just going to be showing people how to do stuff, but it’s kind of resonating on a whole different level.” 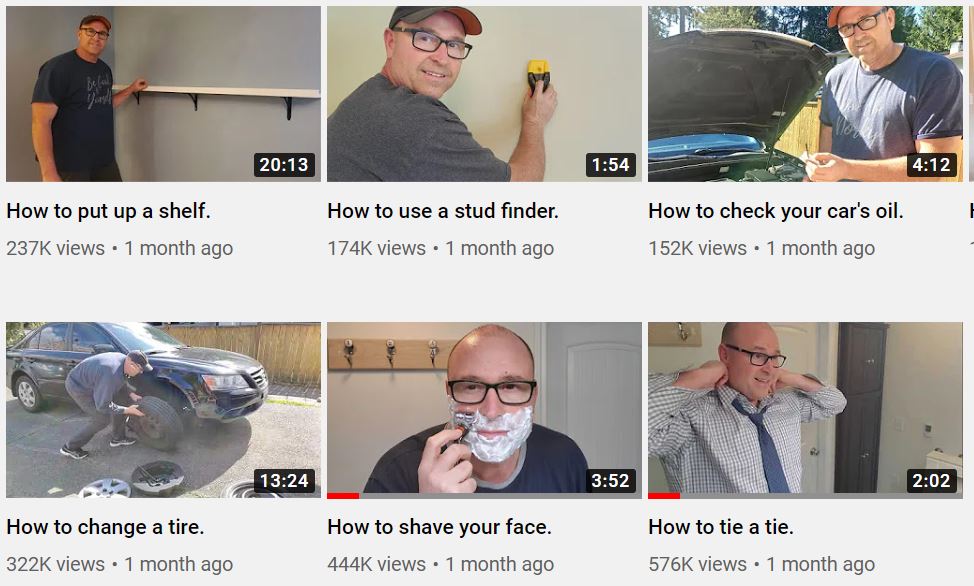 Final thought: Yeah, nah, this is the wholesome content we’re here for. Don’t get us wrong, we bloody love watching people f**ken axe themselves or get attacked by animals, but this s**t’s where it’s at. Good stuff, Rob. This Top Bloke award is all yours!