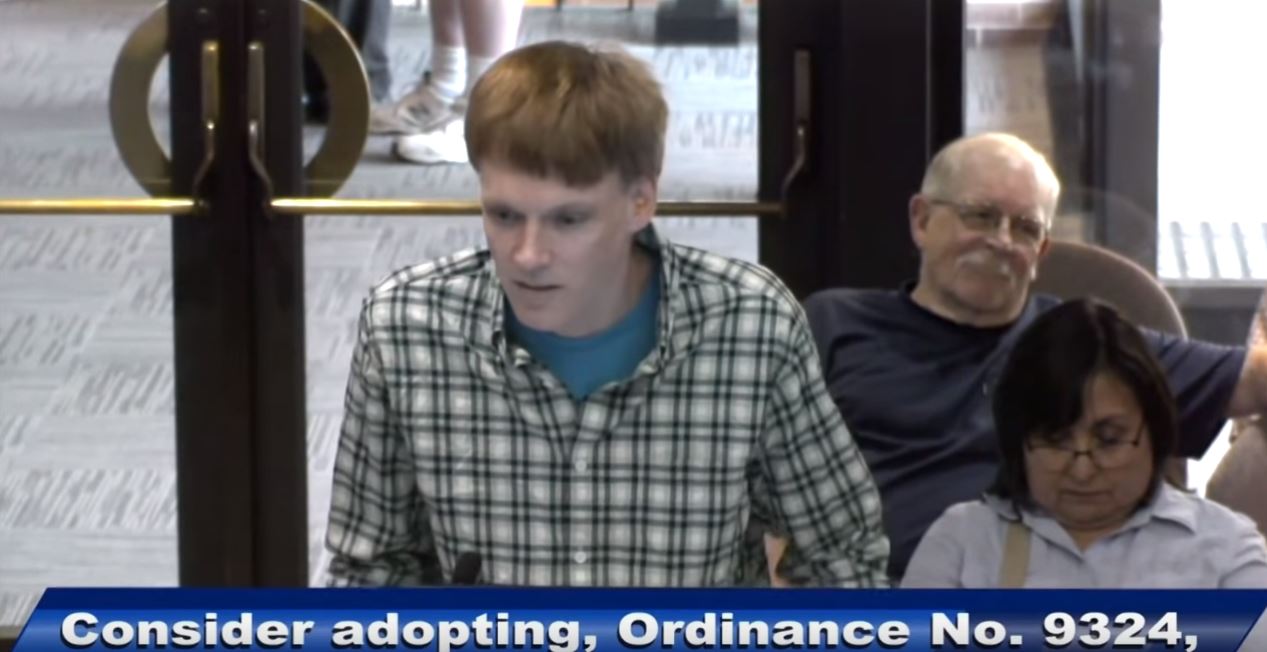 The beauty of a true, functioning democracy is that everyone really CAN have their say. Your opinion might be unpopular, it might be childish, it might be a stitch-up by your mates, but you’re entitled to put it to a body of elected politicians and have them work out whether it’s a ‘sh*t-yeah’ or a ‘f**k-no.’ That’s exactly what this champion of the people did…

Chris Flowers is a selfless bloke. Don’t let anyone ever tell you otherwise. You see, when it somehow occurred to Chris that it just wasn’t right that one consenting adult couldn’t lend another a hand for a little coin, he took it upon himself to front up to the Kansas City Council and campaign for the legalisation of handjobs in massage parlours. 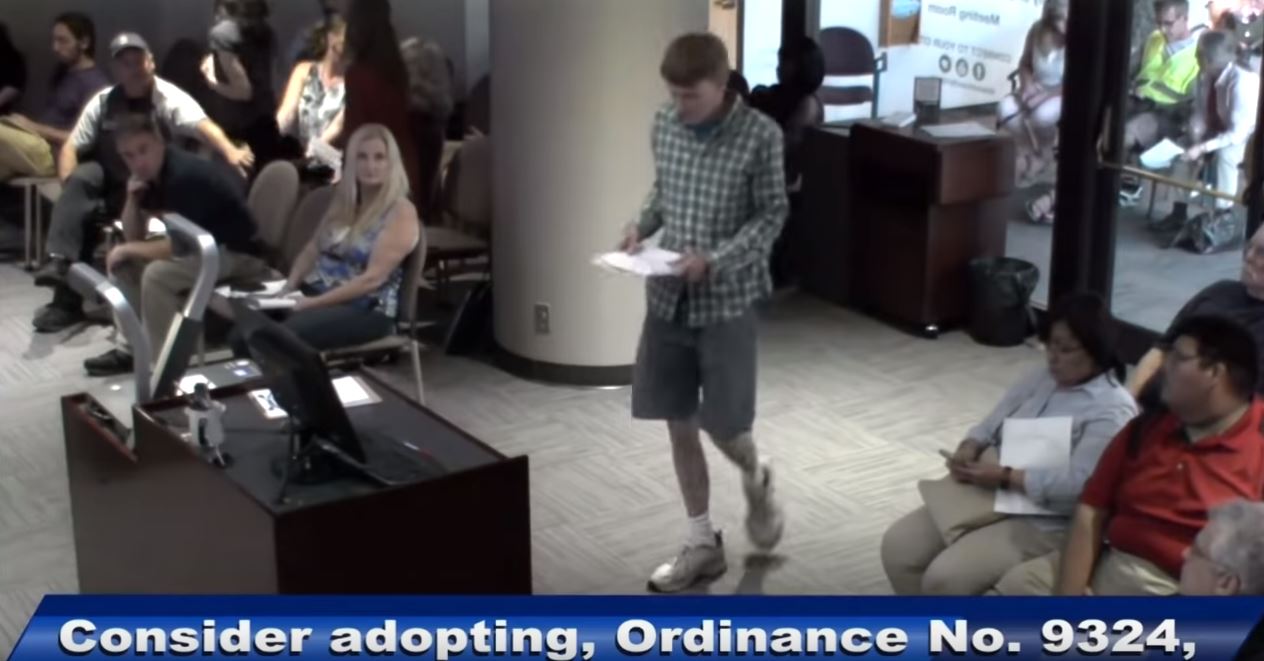 He might look like he’s fresh from a Scooby Doo cosplay party, but he’s got some important sh*t to raise. Credit: KS City Commission

Chris’s logic is f**ken gold too. Criminalising things doesn’t actually stop them from happening, he reckons. It just pushes them underground and opens them up to shadier levels of sh*t. Take the time his mate scored some pot on the black market for example. A short while after smoking it, they realised something was wrong and their pot had been laced. Now that it’s legal in many places, that problem doesn’t exist. 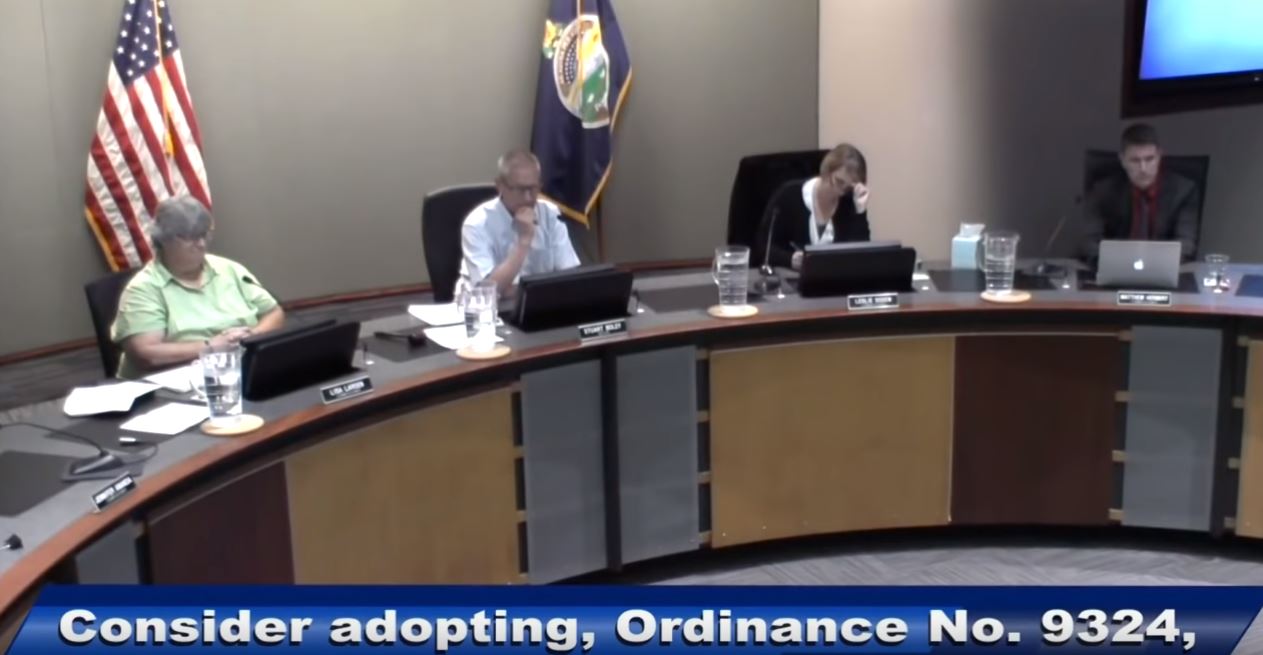 You just know the chick in black is trying not to laugh. The one in green though? She is up for it. She’d get those tuckshop lady arms going like a f**ken propeller! Credit: KS City Commission

Similarly, he thinks that by legalising the hand-shandy, decriminalising the long handshake, and allowing the wrist-root in massage parlours, the process can be brought out of the shadows and into a world of clean, sanitary tug-jobs. 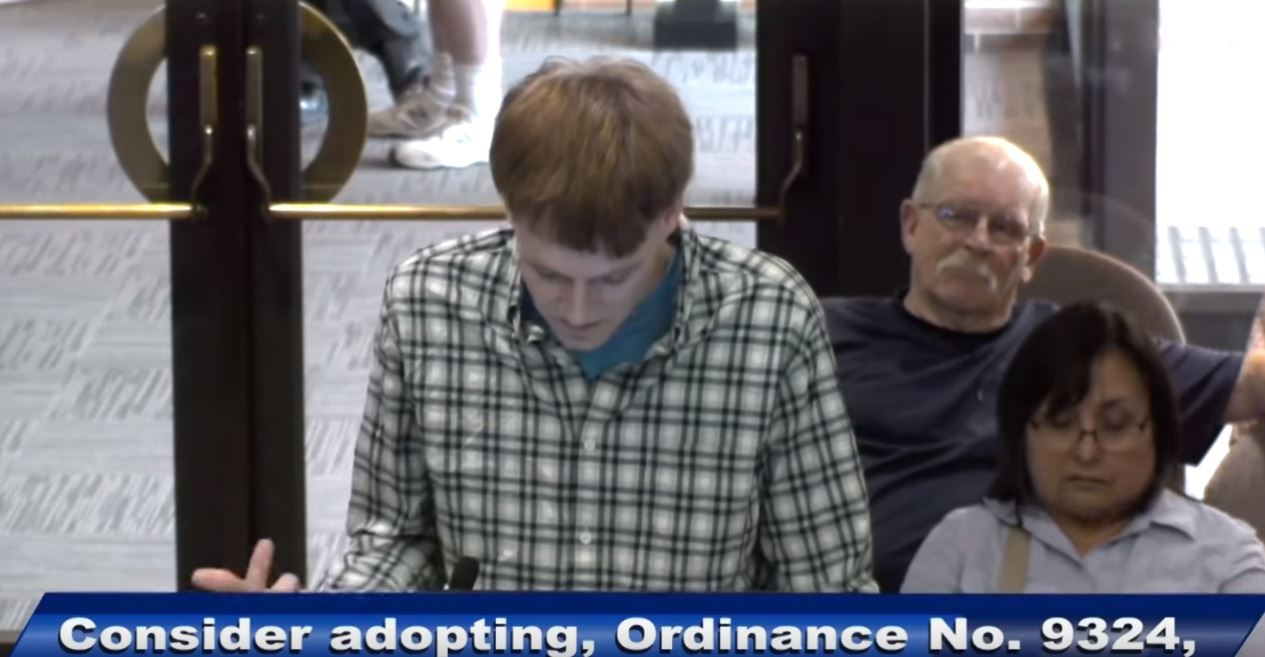 It’s hard to see because of the banner, but this is the bit where he references the proctologists. Credit: KS City Commission 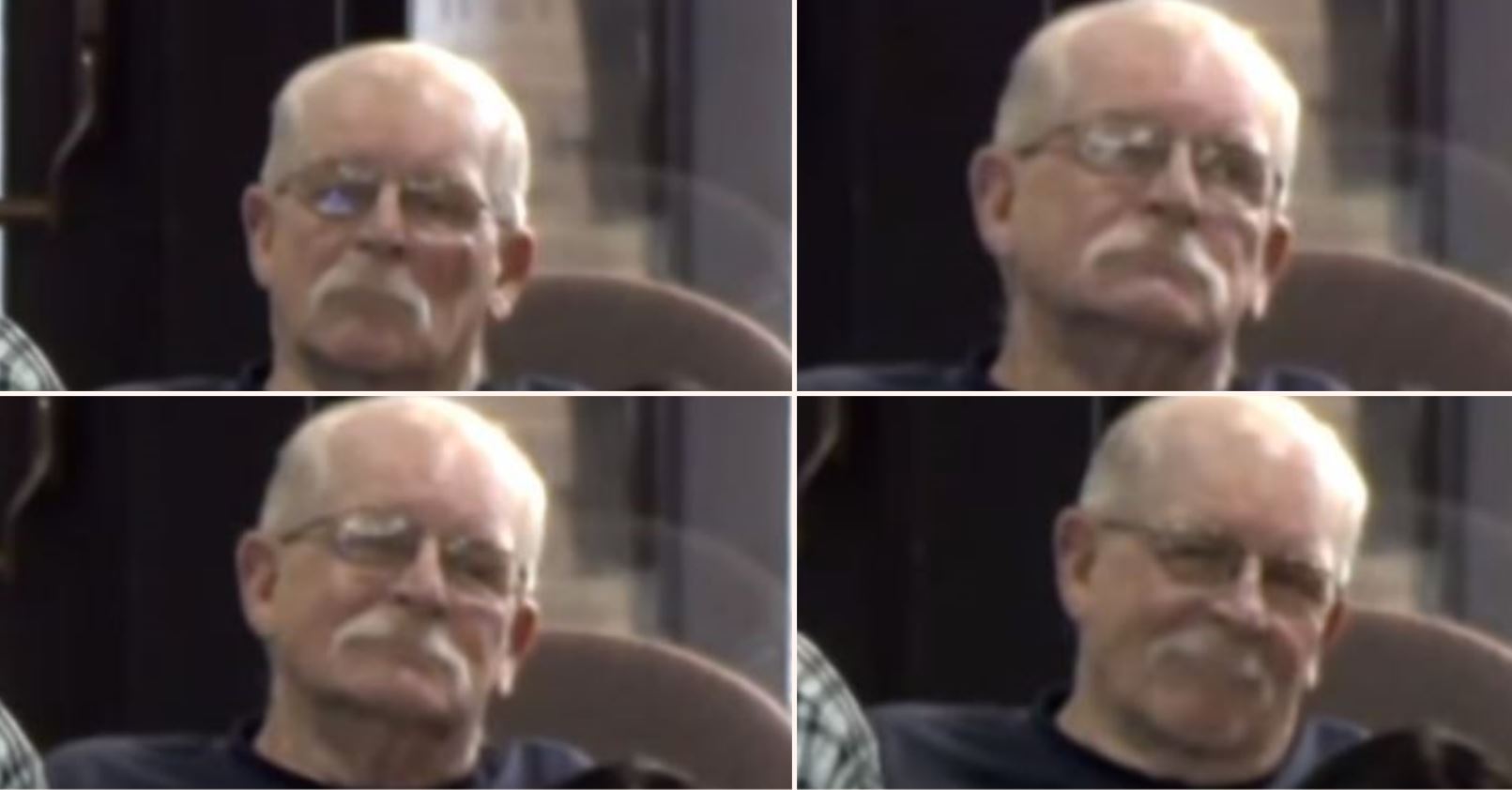 This guy’s face tells its own story of that time in ‘Nam. Credit: KS City Commission

Final thought: The reactions of the bloke sitting behind him are pure gold. He’s obviously enjoying the sh*t out of this. As for the board-members, councillors, whatever they’re officially called, I’m not sure they know what to say.