Bloke attempts to cross an entire country in a straight line

We all know that bloody maps have caused their fair share of problems over the years. And, yeah, we know that realistically it’s the people drawing ‘em who’ve caused dramas – and we don’t mean the cartographers – but the point stands. Still, that’s not what this one’s about. Forget all that stuff and ask yourself how the explorers of old marked out territories in dead straight lines. It can’t have been easy. Just watch this video from Geowizard as he tries to traverse Wales in a completely straight line…

Rightio, as you can guess, we’re heading to Wales for this one. 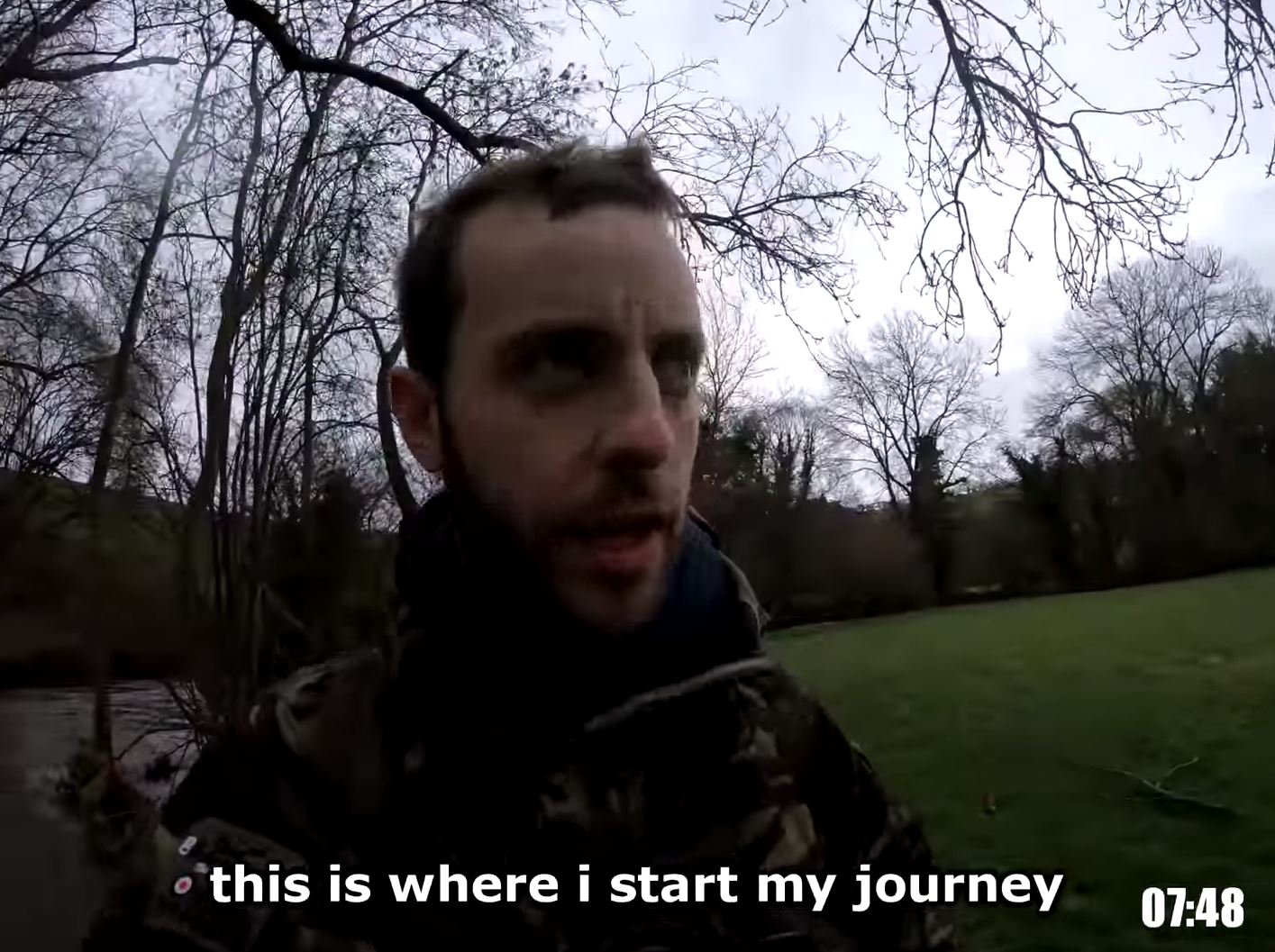 And, yeah, you’re gonna need your hiking boots, your swimmers and your raincoat. Once you’re all set, we’ll go and meet up with Geowizard aka Tom Davis.

Explaining why he chose to accept this mission, Davis says, “Ever wondered what would happen if you tried to walk in a completely straight line across an entire country? No? Well I did. I thought about it a lot in fact, and in the winter of 2018/19, I decided I’d give it a go.” 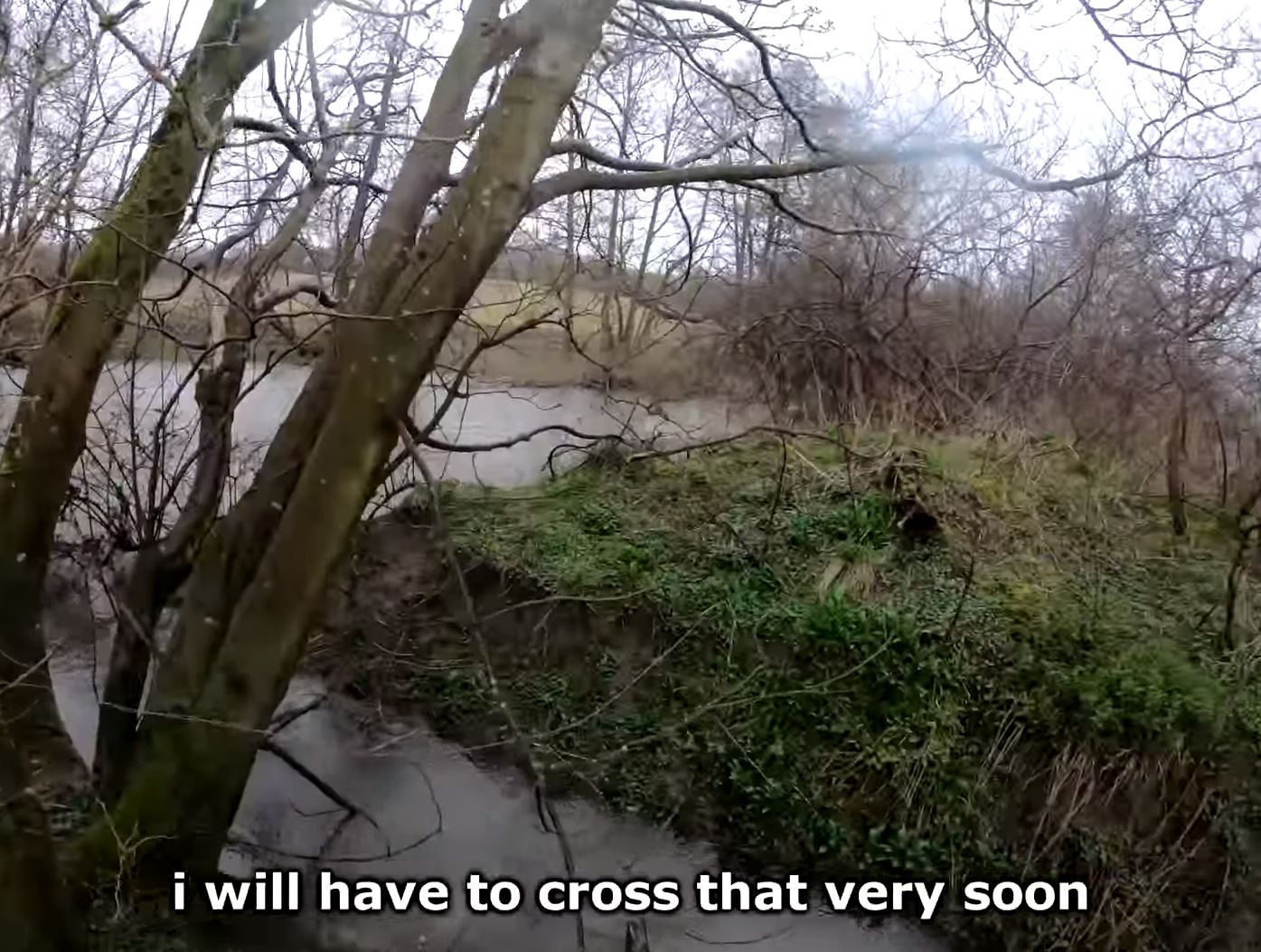 Fair enough, we guess. After all, people have chosen stranger hills to die on. Anyway, as he explains, Wales is, “33 miles of mountains, farmland, lakes, rivers, and forests, and just the right amount of human activity and natural hazards to ensure regular doses of paranoia and pain.”

Success would mean he “Would surely be the first recorded person to carry out such a feat, acquiring the accolade of having walked the shortest distance across Wales in the process.” 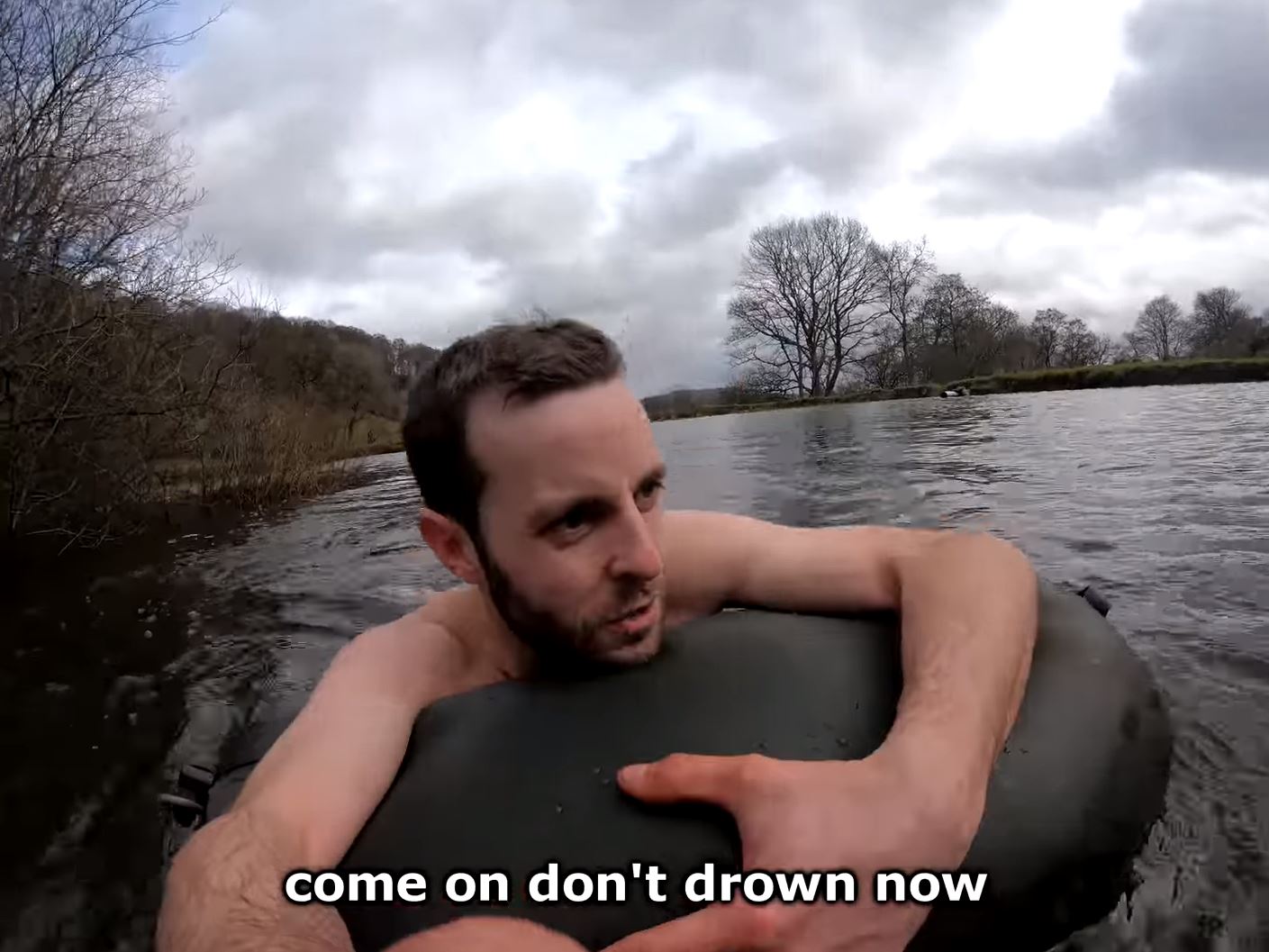 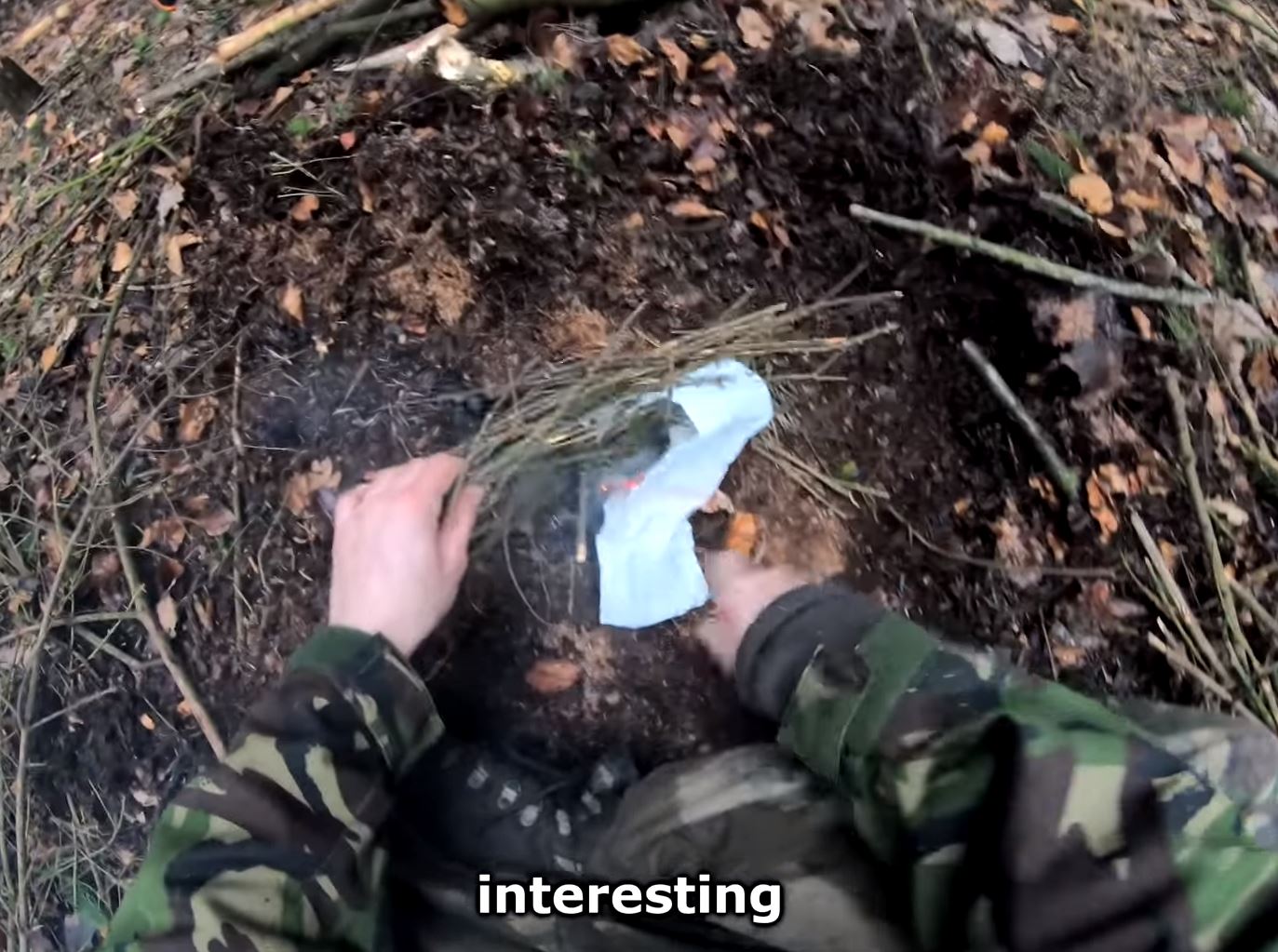 Anyway, have a bloody squiz.

Final thought: What we really wanna know here is could you do something like this? Crikey, we’ve got some pretty straight lines on our maps here in Ozzyland – and yeah, they’re pretty ill-gotten lands – but despite the distance it might be a good challenge, so what do you reckon; anyone up for it? Yeah, nah. It’s pretty stupid. Don’t do it here. You’ll die.