The bloke in questions is TikTok user @Kaiforsyth, and when he found himself as the single passenger on a British Airways flight from London to Orlando, Florida, he couldn’t believe his luck. 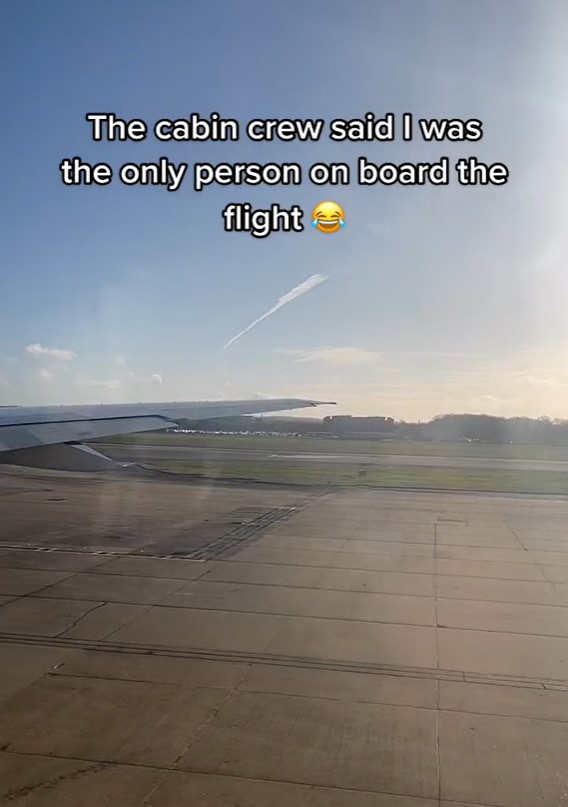 In a couple of videos shared to his TikTok, he reveals that it was the ‘weirdest experience.’ “The cabin crew said I was the only person on board the flight,” Forsyth says in the clip. From there, he shows just how empty the plane is. 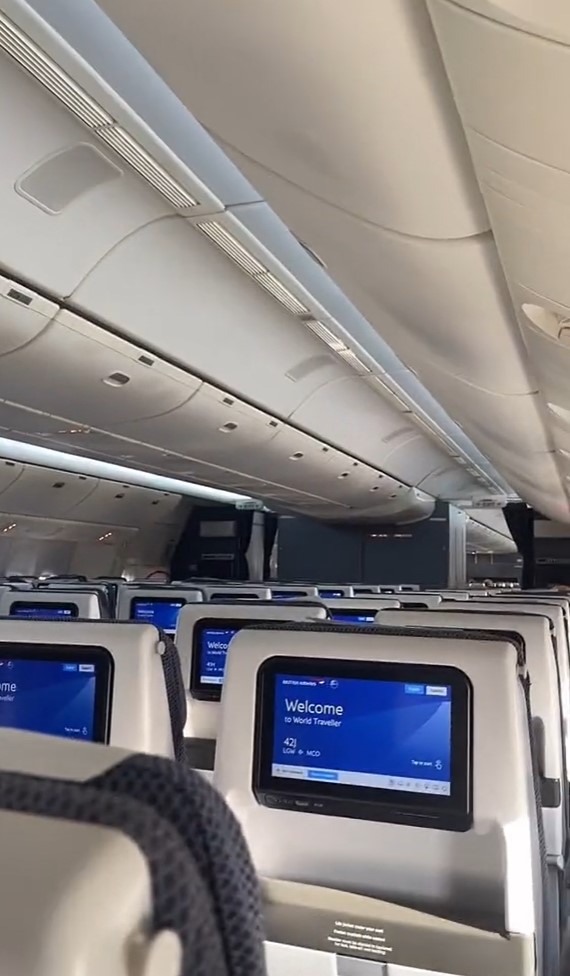 As you can imagine, it’s f**ken bliss. Deadset, the lucky bugger is even allowed to stretch out and make himself a nice comfy bed across several seats. ““It was eight hours, so I set up a bed,” he said. “Literally the comfiest I’ve ever been on a plane.” 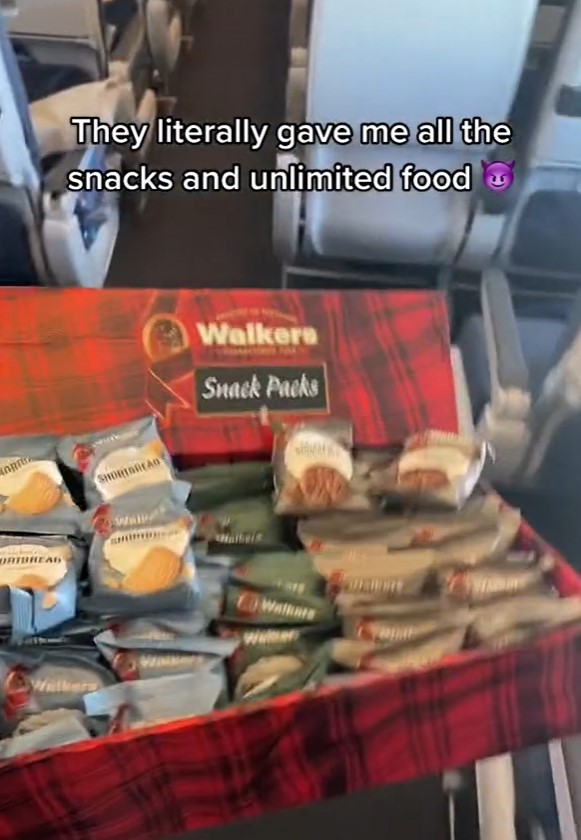 Best of all, though, Forsyth reckons he was able to make a friend. “The flight attendants reminded me that there was more pilots than passengers. I decided to make friends with one of them. We sat and watched movies for hours and ate unlimited snacks.” 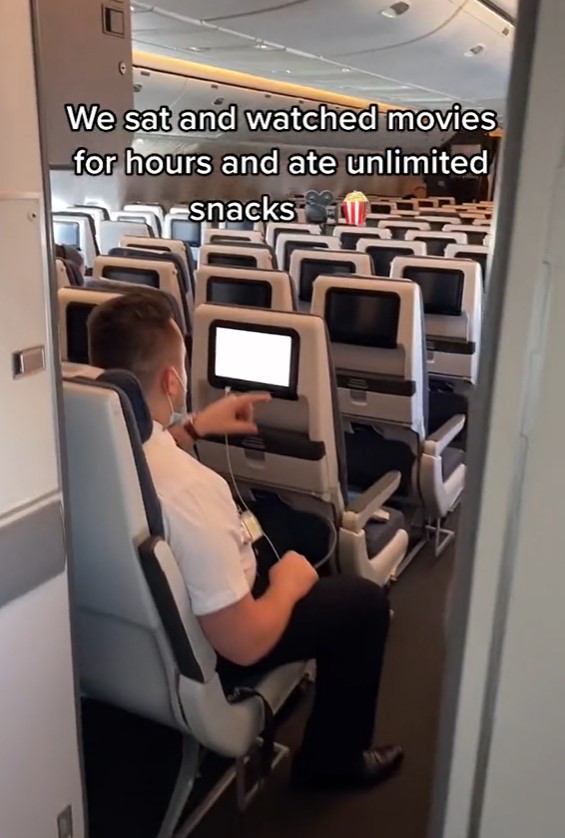 Unfortunately for Kai, though, he still wasn’t allowed in first class. Now, we don’t know about you, but we reckon that’s a bit much. Sure, he might not be eligible for the fancier food, but surely he could have sat in one of the seats. Surely.

Final thought: Anyway, as you can see, bloody Kai had a blast. Why don’t you give his vids a squiz and then let us know about the comfiest flight you’ve been on. Yeah, nah, do it. See you in the comments section, you legends.