Everyone knows that a properly good video game is just practice for the real world. After all, who can’t say they’re not fair dinkum ready for the zombie apocalypse thank to first-person shooters? Who can’t say they don’t know how to pick locks after playing Skyrim, and who can’t pretend that GTA hasn’t made them consider a career in crime? If you’re not too sure where we’re going with this, keep it in mind when you see footage of this epic car-chase from Peoria.

We’re not exactly sure how the chaos in this video started, but it’s quickly gone viral thanks to the sheer lunacy of it. Give it a squiz to see what we mean. 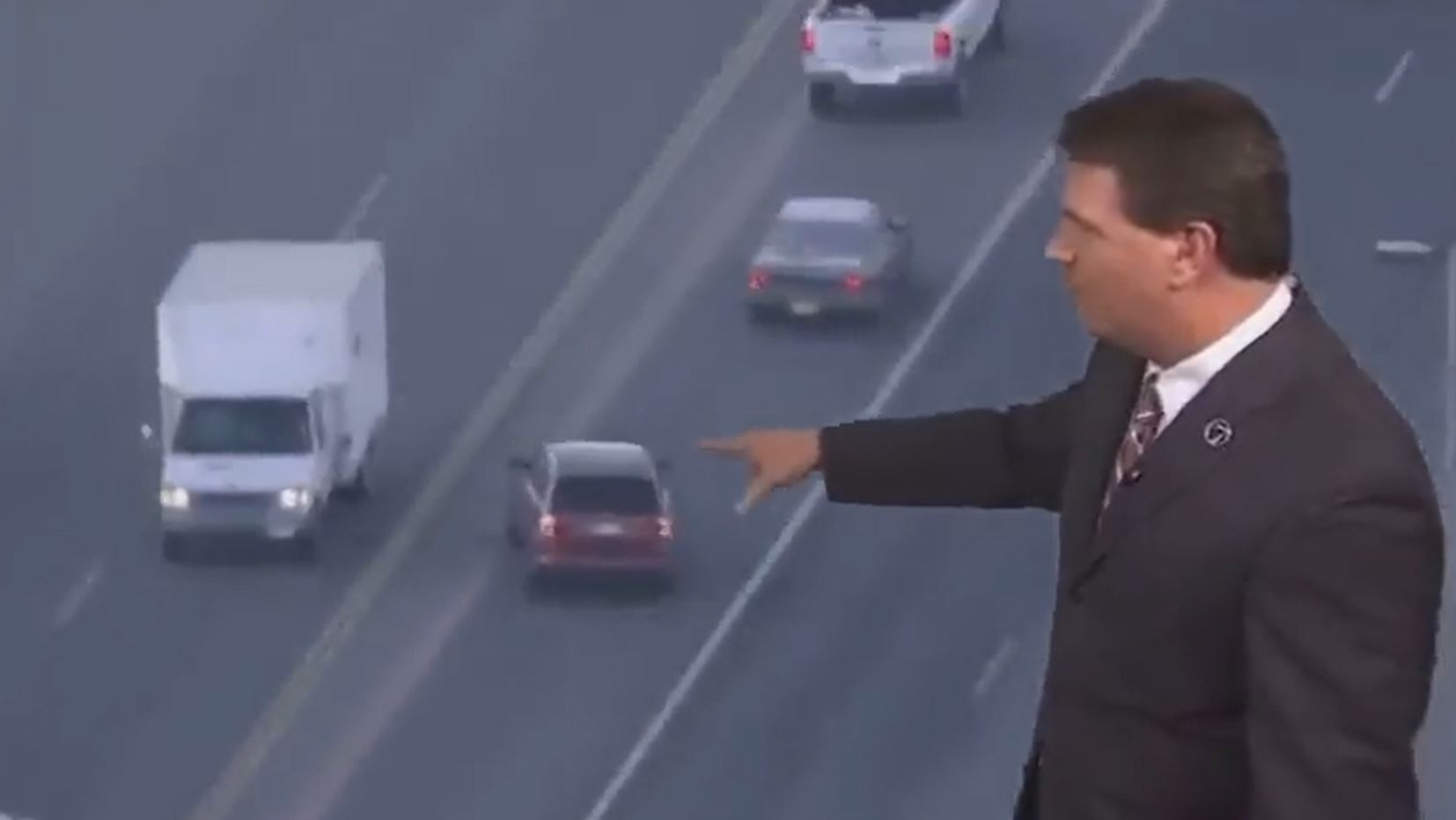 For us, the footage begins with the newscaster basically going, “Yeah, nah, this s**t’s f**ken hectic, bruz!” Don’t get us wrong, that’s not exactly what he says, but you know that’s what he means. 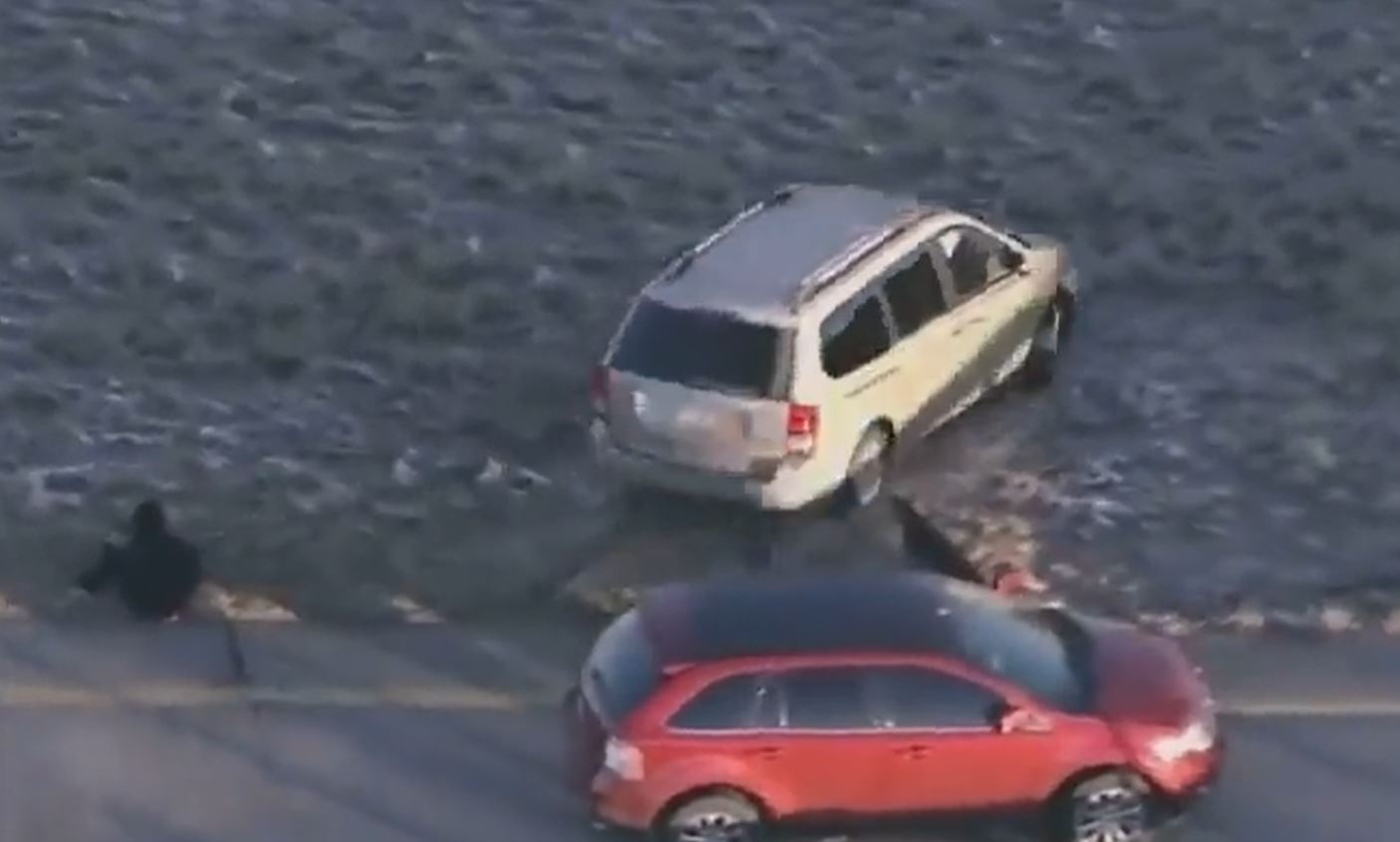 Anyway, old mate’s pulling some mad escape tactics, veering across lanes, shooting into a supposed cul-de-sac, and then making a clean getaway onto the highway. Of course, just getting away with that might be impressive, but it’s not exactly worthy of allusions to GTA.

That’s why old mate straight up car-jacks about sixty-seven other cars as he rides for Mexico. He pulls people from their vehicles, shunts people, heads up the wrong side of traffic and avoids the coppers’ stop-sticks with the panache of the f**ken Stig. 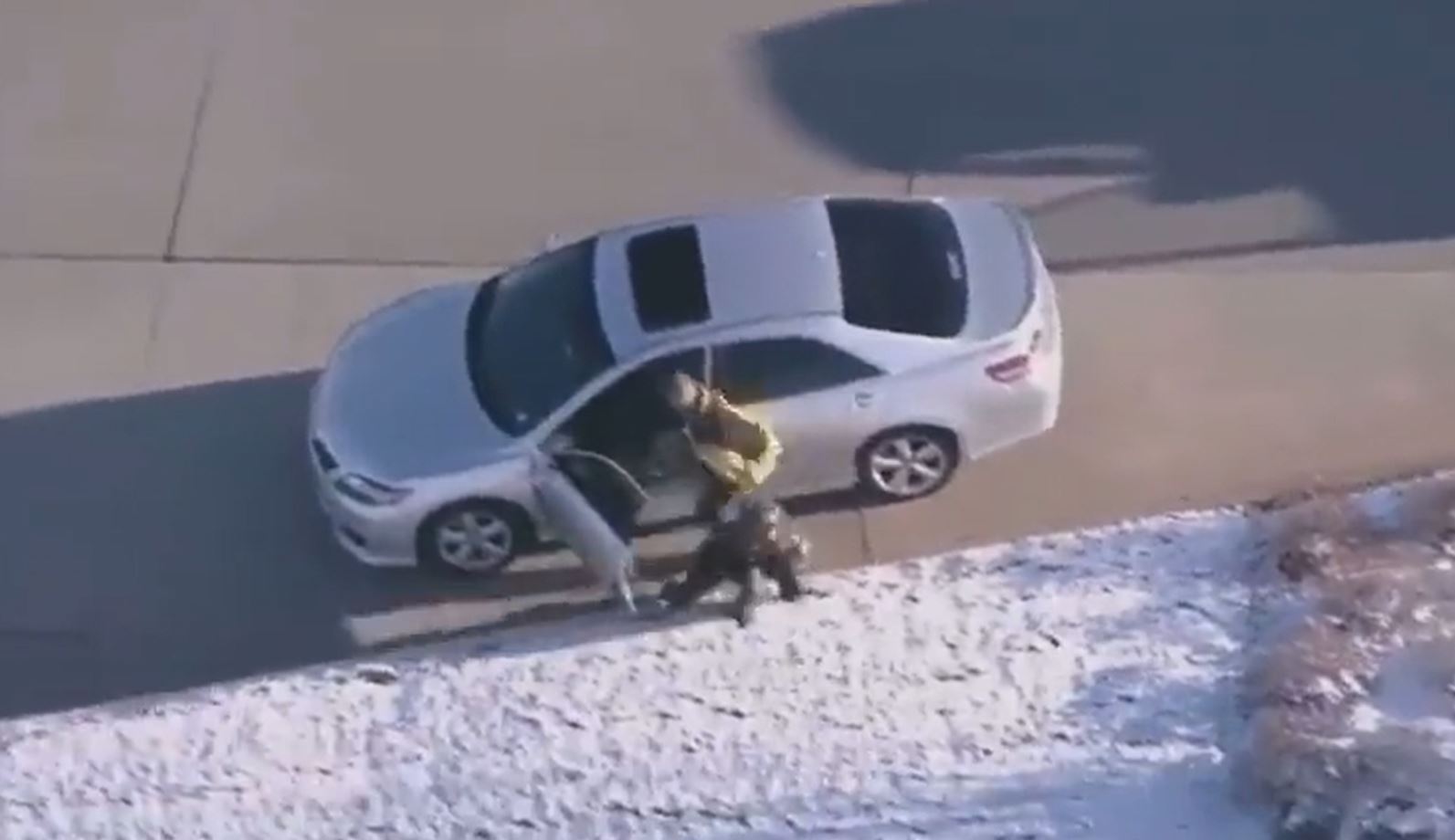 Even after that, when he’s totalled yet another hijacked car, narrowly avoiding the cop car that cuts off his attempt to pinch yet another vehicle, he bloody pissbolts. Yeah, nah, he’s like, “F**ken seeya, bitches!” 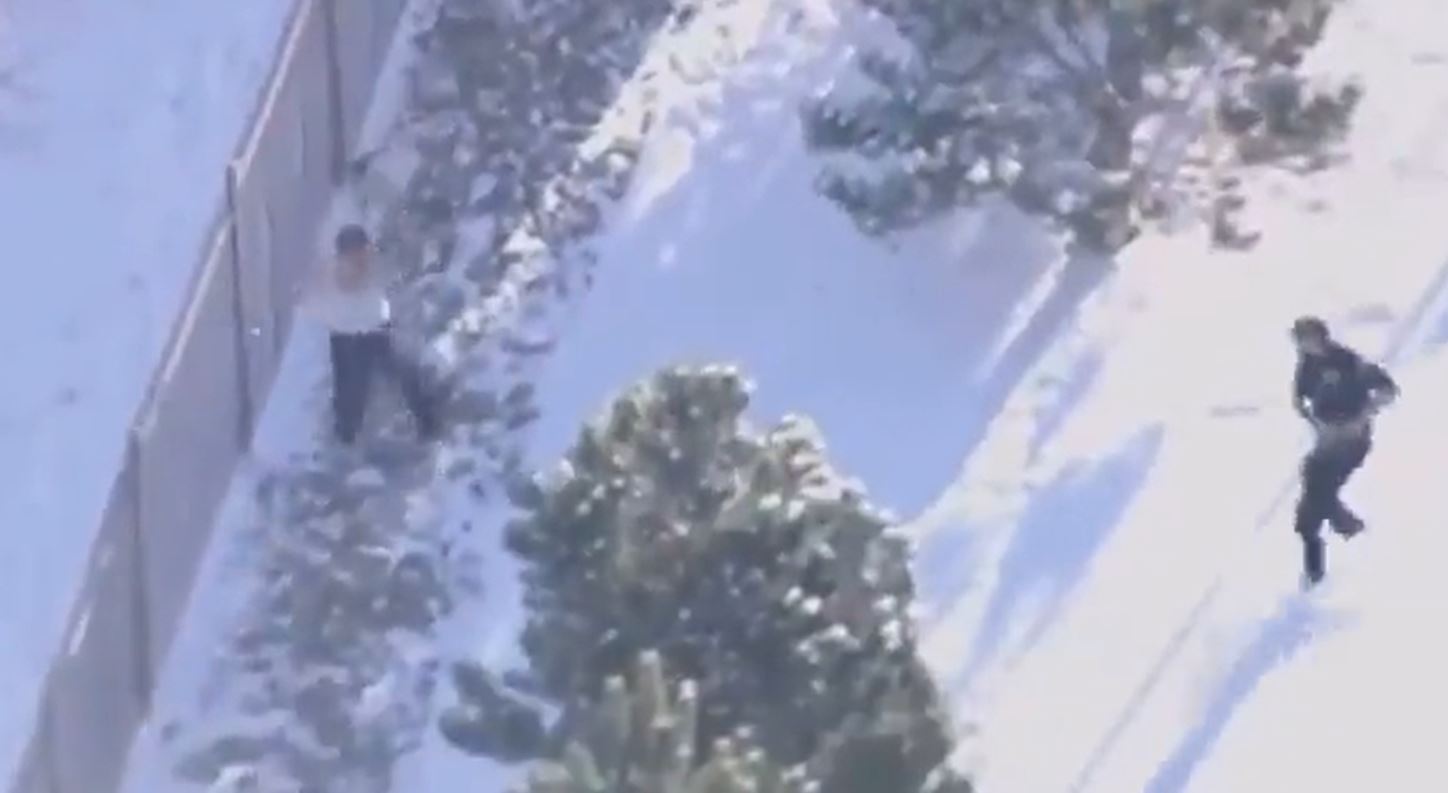 Unfortunately for him, his kryptonite turns out to be tall fences, and the cops get him, but bloody hell, it’s epic. Give it a squiz.

Final thought: Yeah, look, don’t think we’re trying to glorify this, we’re not, but f**ken oath, he gives it a red hot go. Still, how long’s he going to prison for? Let us know what you reckon in the Facebook comments. S**t, while you’re there, let us know if you ever got away with such a mad run in GTA. We’re pretty sure the only thing that could have topped it was pulling a mad skid across cavorting monks before crashing the car into a helicopter.

THIS IS THE CRAZIEST THING IVE EVER SEEN?????pic.twitter.com/JZHNR76E5i